The best of French in New York: Where French women shop

Finding clothes with French flair without spending top designer prices is never easy in most parts of the world. But for the lucky New York crowd there is Comptoir des Cotonniers, a popular French retail store, available at varying boutique locations throughout the city.

The brand is aimed at the modern woman with a love for all things French, classically chic and very well made for a reasonable price.

Back to basics à la française 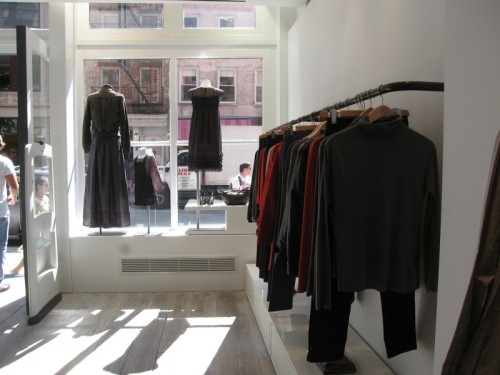 I often wished there were more French moderately priced French retailers available in the States, and finally in New York my wish was granted.

Comptoir des Cotonniers has boutiques uptown on Madison Avenue and on Spring Street in Soho, each offering the beautiful New York hybrid of American customer service and effortless French fashion. The prices are in line with what one would expect at a JCrew or Banana Republic, but the items being sold have that extra je ne sais quoi that makes them stand out. 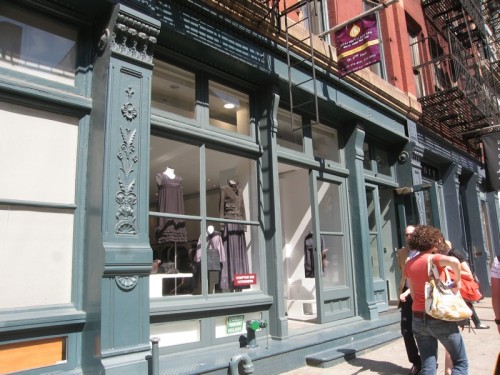 Whether it’s an adorable tailored, patterned dress that will work for the office and then for cocktails in the evening, or a subtly sexy hooded coat for winter, the store offers solid wardrobe pieces that fit in with New York fashion without making you look like you shopped at the same store as everyone else.

When it comes to clothes, there is something so graceful and precise about French fashion that you wonder why so many stores in the States get it wrong so often. Francophiles and French expats alike will be happy to know there is a truly French option in town.

Whether you’re visiting or living in New York City, Comptoir des Cotonniers is definitely a place to shop if you’re looking to update your wardrobe with a little French flair for a realistic price.

Which French label or department store would you like to see in your hometown?