Parlez-vous français? Why speaking to French people can be a language odyssey 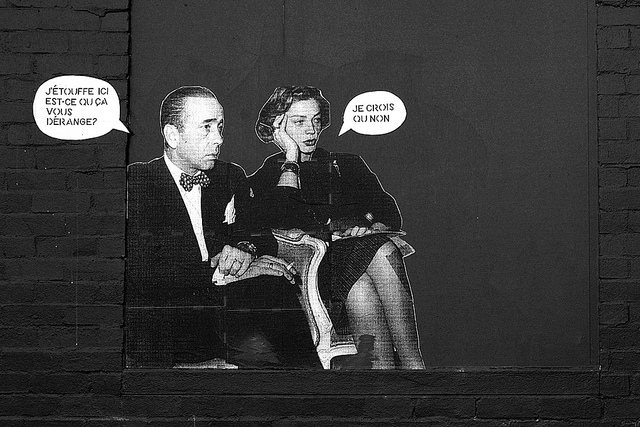 I need to figure out whether I should be tutoying or vouvoying my French in-laws. It’s been two years now, and the periphrases are getting really awkward.

I suppose I should begin by clarifying a few things. First of all, my in-laws aren’t actually my in-laws at all. For some reason, though marriage in France has fallen by the wayside in my generation, the traditional family appropriation of significant others has not.

My boyfriend’s brother’s girlfriend and I are considered to be sisters-in-law, though there’s nothing ‘in-law’ about us. She’s French, and I believe she uses the formal vous. But she’s as good at periphrases as I am; I haven’t heard her use either informal tu or formal vous once. 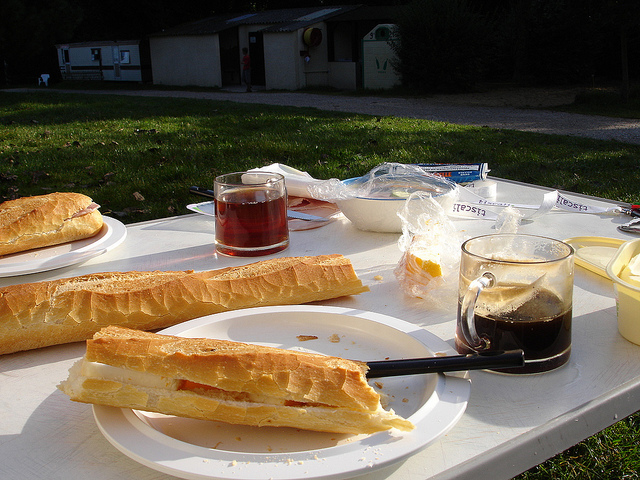 This is not an issue I’m unfamiliar with. When I first moved to France, I was living with a host family. I dutifully used the formal vous with my host family parents. I assumed that, at some point, they would tell me to switch to tu, as my French teacher claimed that most people did. To me, it seemed similar to parents of good friends saying, “Please, call me Nancy”. But no one ever said anything to me about using tu, or if they did, I didn’t understand it.

Worst of all, upon my first morning in France, my host father tried to give me the bise, I recoiled in surprise. Every morning thereafter, when he made his morning bise rounds around the breakfast table, he offered me a firm handshake, which made me feel all the more ridiculous. 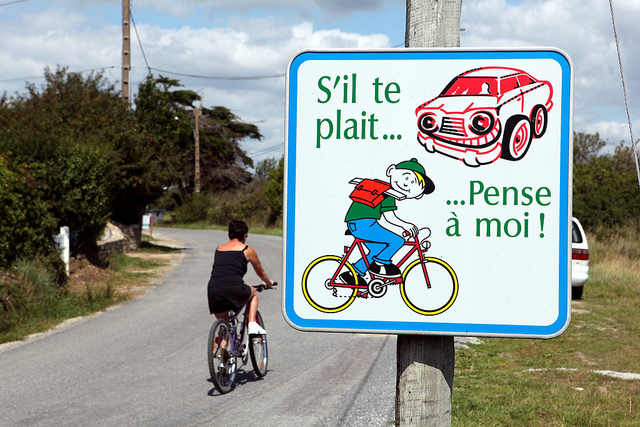 But when it comes to my ‘in-laws’, it feels different, mainly because I’m not fourteen anymore. My boyfriend has told me that they don’t like being vouvoi-ed – it makes them feel old. And yet, I can’t bring myself to say tu to them… even though in all other respects, we’re as friendly as can be.

His father makes fun of me and tries unabashedly to get me drunk. His mother and I chat about life and about changes we’re orchestrating in her son’s wardrobe. And all the time, I’m thinking of the best way to avoid at all costs saying any sentences using the word ‘you’ in the singular.

Especially when they say « Ça va? », which happens frequently, and the best answer I can come up with is « Oui, merci » and a smile. I want to say « Et vous? » but I feel as though I should be saying « Et tu? ». And so instead of getting it wrong, I don’t ask them how they’re doing at all. I really hope they don’t think I don’t care. 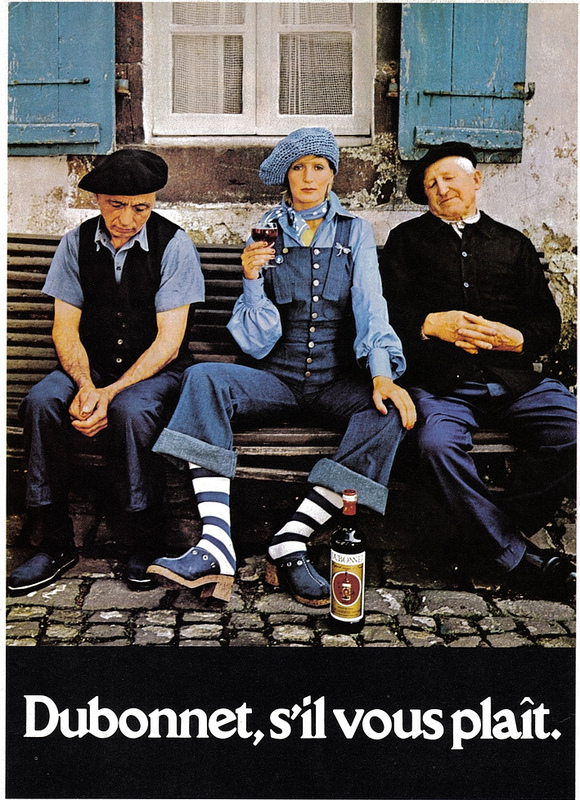 At this rate, I’ll end up like former president Jacques Chirac, who still uses the formal vous with his wife. Hey… if it’s good enough for Bernadette, it’s certainly good enough for me.

Am I alone here? Has anyone else had an awkward time figuring out which ‘you’ to use?