Do French Bond girls do it better? 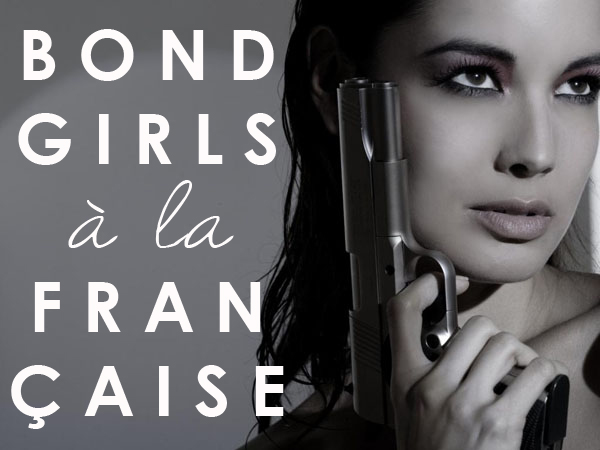 As the première for the new James Bond film ‘Skyfall’ draws nearer, we take a look through the girls of Bond films past.

The marriage of French chic and Bond girl sex appeal seems only natural, but did you know that just seven (that’s 007) have been françaises? We revisit these French icons and their 007 moments… 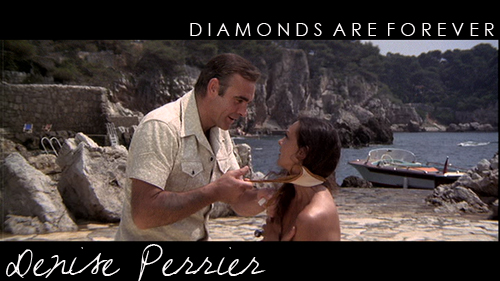 Denise Perrier was the first (and only) française to win the Miss Universe pageant, which she did in 1953. So it was only natural that she took her love of sparkling diamond tiaras (and swimsuits) to the classic Bond film ‘Diamonds are Forever’ in 1971. You might remember her better as the girl who is strangled slightly with her bikini top until she gives up the location of the villain – and, it seems, her bikini top. 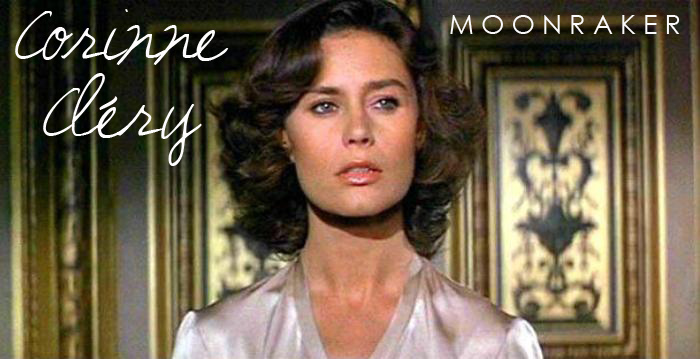 Next came Corrine Cléry, who debuted as a Bond girl alongside Jaws, as Corinne Dufour in ‘Moonraker’ (1979). Following Moonraker, Cléry made the confusing decision to move to Italy and make most of her films there. 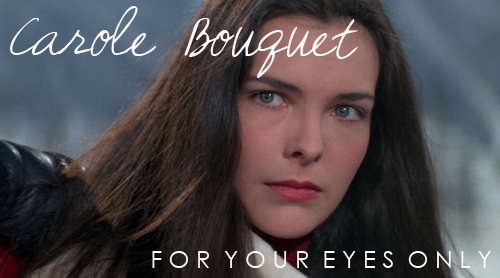 Making the 80s look good in only a way that French women can, Carole Bouquet made her Bond debut as Melinda Havelock in the 1981 film ‘For Your Eyes Only’. To her list of achievements she can also add a starring role in over 40 films, a César Award for Best Actress, a modelling contract with Chanel, and the fact that she dated Gérard Depardieau for eight long years.

Then we have Sophie Marceau as the delightfully villainous Elektra King, in ‘The World is Not Enough’ (1999). Sexy, with an undefined ‘European’ accent, she was mean, smouldering and dated a Russian with a scarred face. 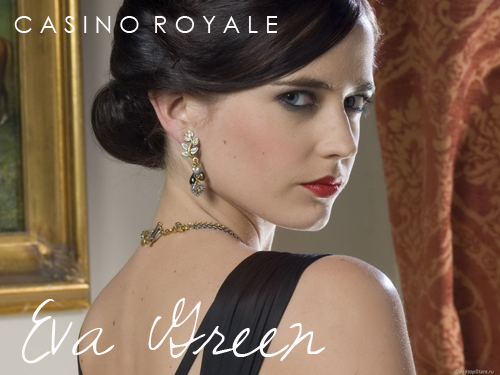 Eva Green was the only French Bond girl who managed to do away with the ‘mysterious European accent’ and be (at least 95%) British, in ‘Casino Royale’ (2006). She was also one of two Bond girls with whom 007 actually fell in love, and had an excellent character name: Vesper Lynd. Sadly, she died an untimely death by drowning in an elevator, and turned out to be a liar anyway. 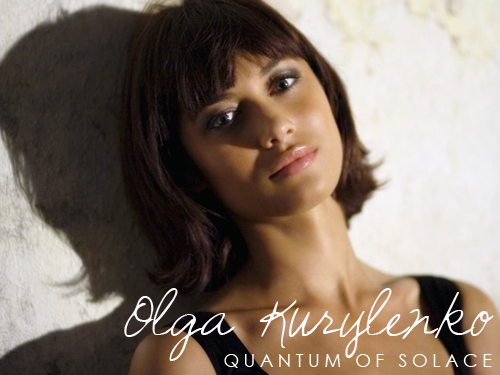 But never fear, Vesper’s untimely death meant that we could open the gates to another French beauty (who, in actual fact is not originally French, but was granted citizenship in 2001, so we’ll count her): Olga Kurylenko. Yes, as you can see by her name, she is actually Russian/Ukrainian/Bellarussian, and in ‘Quantum of Solace’ (2008), she plays a Bolivian. Confused? 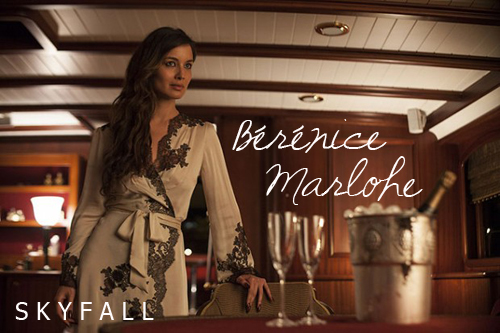 If you didn’t think they could top Eva or Olga, then wait til you see Bérénice Marlohe in the upcoming Bond film ‘SkyFall’. It’s out in cinemas very soon, and I am personally very excited. Well, it’s not everyone’s cup of tea, but perhaps it’s worth a look for Bérénice’s French charms?

Born in Paris, she originally had dreams of becoming a pianist, and an artist. She even studied at the Conservatoire de Paris for ten years. She threw it all in for fame of another kind, and scored a few roles on French TV. Then, after despairing that perhaps she didn’t “fit the mould for a French actress” (thanks, Wikipedia) she managed to land one of the most coveted female roles in cinema: the Bond girl.

Who is your favourite French Bond girl?