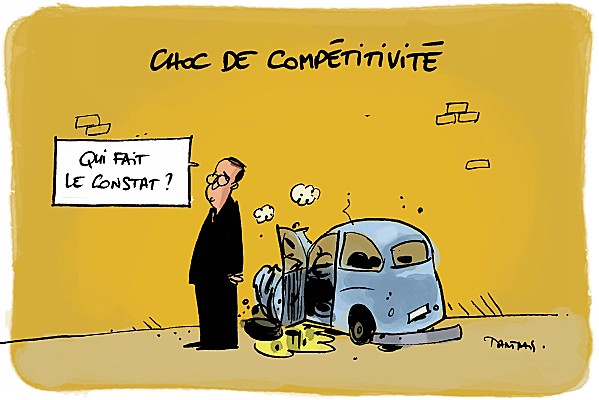 Here is how you can stay informed: what you shouldn’t miss from the last few days in the French press!

Nicolas Ghesquière – the 41-year-old Creative Director of Balenciaga since 1997 – and the PPR group have announced their joint decision to end their working relationship. 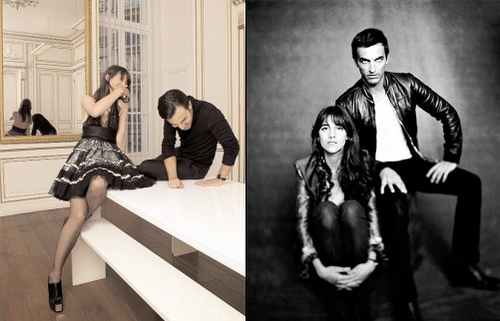 “Cristóbal Balenciaga was a master, a genius whose avant-garde vision dictated fashion’s greatest trends and inspired generations of designers. With an incomparable creative talent, Nicolas has brought to Balenciaga an artistic contribution essential to the unique influence of the house”.

The name of the next Creative Director has not been revealed, and the reason for the end of this working relationship is unknown. Karl Lagerfeld told Reuters in an interview: “Perhaps Nicolas wants to have his own label, which is not a bad idea.”

Who is your favourite fashion Creative Director and why?

A note to Barack Obama written by the French President François Hollande has caused lot of amusement on Social Media. Associated Press reports:

“French President Francois Hollande’s attempt to sign a note congratulating Barack Obama for getting re-elected wound up lost in translation – and all over Twitter.” 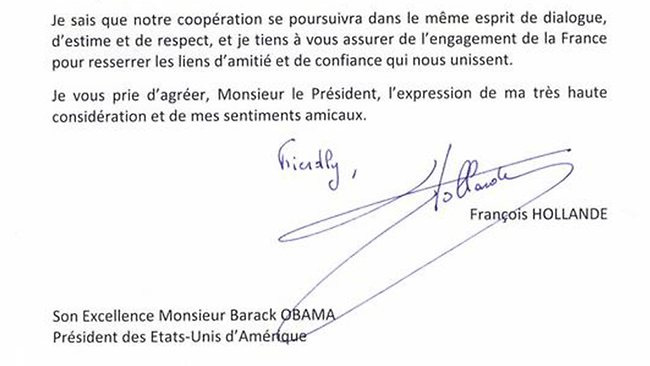 In the great Gallic tradition of murdering the English language, Hollande ended the letter to the U.S. president in his own handwriting:

The mistake was a literal translation of the French ‘amicalement’, instead of what probably should have been ‘kind regards’.

Oups! What do you think? Funny or disconcerting? @MaVieFrançaise, #LeBuzz 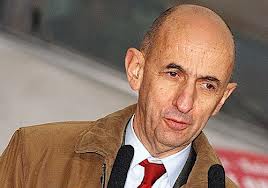 Along with others in Europe, France is facing an economic and social crisis. Since 2000, French industrial competitiveness has been sliding, with a loss of 750 000 jobs.

As Reuters reports here, Louis Gallois, former head of aerospace group EADS “called for a patriotic effort to reverse declining competitiveness via shock therapy” in his capacity as investment commissioner.

The report proposes 22 measures, in particular to reduce payroll contribution by 30 billion euros (20 billion from the charges paid by employers, 10 billion from those paid by workers).

The same day the IMF urged France to cut public spending and reform the labour market or risk falling behind Italy and Spain.

Under pressure, François Hollande’s government responded by announcing a tax break of 20 billion euros for companies, in the form of tax credit. This will be financed by an extra spending cut of 10 billion euros, and an increase in the VAT.

Only a few weeks ago, François Hollande opposed the raising the VAT.

Welcomed by UMP and the Medef employers group but crititicised by socialists, will these measures be sufficient? What do you think? @MaVieFrançaise, #LeBuzz