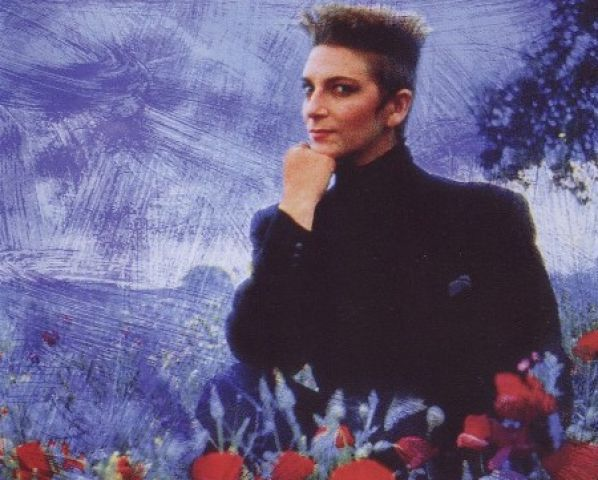 When I think of the 80s (which isn’t often, since I’m a child of the 90s and that decade kicked ass) I tend to think three things: crazy bad hair, crazy bad makeup, and crazy bad clothes (although the clothes are coming back in style and I’m pretty sure one of the singers on this list has the same haircut as I do. But I digress).

I also think synth, because almost every song from that decade had synth in it. It’s what makes all 80s music so easily identifiable, and so easy to listen to.

This energetic pop song was released in 1984, but didn’t become a hit until 1988. It hit #1 in France and and has that very characteristic synthpop sound of the eighties. Also, the clip features the singing duo wearing the most garishly coloured suits I have ever seen.

Despite the fact that ‘Femme libérée’ seems to be mocking the idea of liberated women, this song is nicely chill compared to a lot of other frenzied music of the era. It has an almost tropical-sounding xylophone solo about two minutes in that I quite enjoy.

Interestingly, this song hit #1 in about eleven countries and sold over five million copies worldwide, but only ever reached #2 in French charts. It has a somewhat ethereal sound that I really like, and Desireless’s voice really is quite lovely – but all I can think when I see the clip is: “holy crap look at her hair!”

Woah, hear the synth organ and brass sounds go in that one. Excellent. This song went to #1 in France and stayed there for thirteen weeks. The lyrics have a bit of a Michael Jackson’s ‘Thriller’ feel to them, while the clip features a priest getting drunk, dancing with the devil then getting eaten by vampire.

A song about a woman who came from a far away land looking for a bright new world but ended up dancing for sailors. Or something like that.

On a sidenote, Google informs me that Macumba is “a religious cult in Brazil that combines voodoo with Roman Catholicism”. Wikipedia just straight up calls it (black)magic. I wonder if Jean knew that when he wrote the song.