The best of French in New York: Secrets to finding a handsome Frenchman 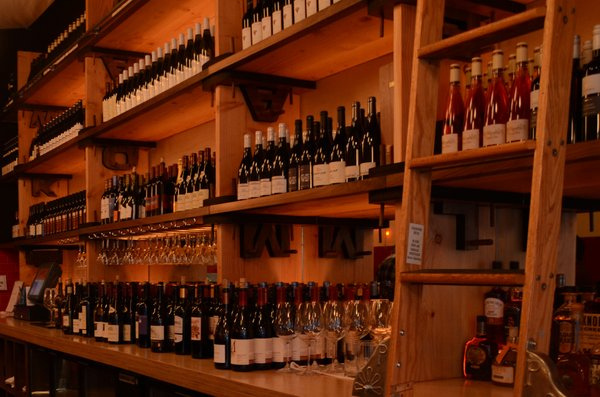 I never thought I could fall in love with a woman.

I was madly in love with Christopher Plummer (à la Captain Von Trapp) by age four, and let’s be honest, once you fall hard for a man like that, you’re at the point of no return. But if the woman in question is technically a French wine bar named Amelie, nestled in New York’s Greenwich Village, then consider me head over heels in love à la française.

A francophile bar for both coasts 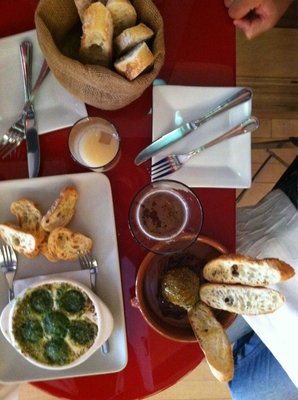 My love for this bar actually started in San Francisco, where it originally opened and seduced every francophile in the Bay Area. I discovered it just before I moved to Lyon, France in 2008 and upon my return to the States I almost immediately moved to NYC where I was simply unable to find Amelie’s equivalent.

Until of course, the owners opened up a sister bar here last year, gracing New York with exactly what I needed and wanted: a neighborhood bar flooded with French people and those who love them.

Their wine list (over 300 bottles) features affordable French wines by the bottle and the glass, as well as wines from California, Portugal, and Spain among others.

This in itself is a selling point, but combine that with their happy hour deal that allows you to try a flight of three wines for $10 between 5pm and 7pm and you suddenly have one of the best deals in the city.

If your lovely selection of, say, a Bordeaux, a Côtes du Rhône, and a Malbec aren’t enough for your happy hour then order a $6 goat cheese appetizer that is so delicious you might just have to order dinner despite your protestations that you were only coming for one post work glass of wine. 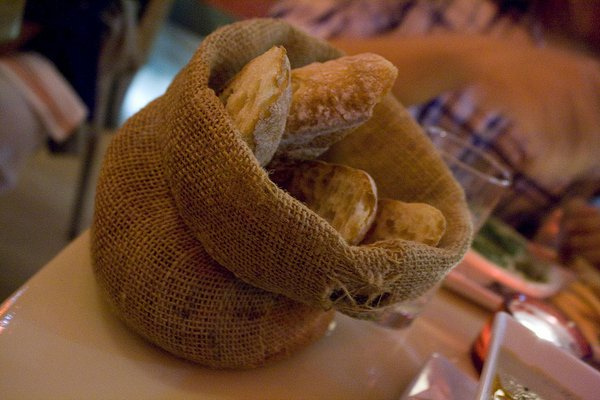 French service with a smile

The other very lovely part of Amelie? The staff.

Picture a sea of beautiful, dark haired French men and then imagine them pouring you wine, serving you food, and doing that thing that French men do – you know, where they look you deep in your eyes and make you think you are their one and only priority. It’s a quality that I believe French men are born with – and why deny them their birthright? After a hard day’s work, in need of some wine and relaxation, I am not opposed to some French male attention, even if they’re just doing their job.

Another plus, they’re equally happy to speak French or English, so if you find yourself needing to practice your French, what better place to go than to a bar filled with friendly French people? This combination of French charm and American customer service standards is a winning one, and the reason I keep returning to Amelie with various friends in tow. 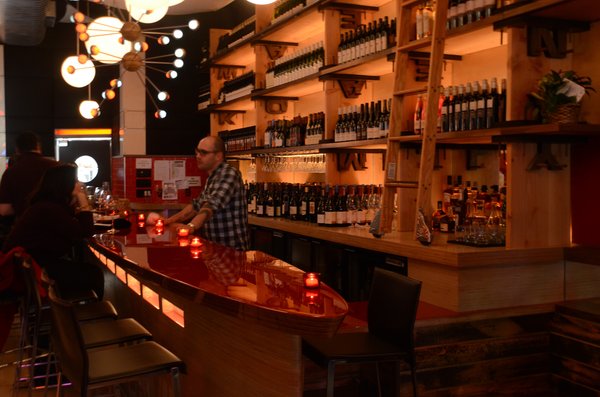 Given the amazing happy hour and wonderful atmosphere, it’s not uncommon to find me there at least once a week practicing my French and relaxing at the bar. So if you’re a NYC local or simply here for a visit, definitely swing by Amelie for a stellar glass of wine and the French fix you’ve been craving.