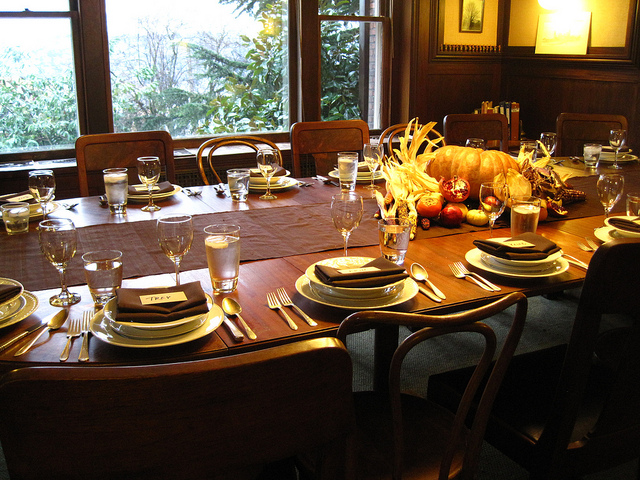 In France, Thanksgiving takes place on Saturday, and Brie, tarte tatin and Bordeaux are on the menu.

The French call it “faire le pont”; back home, we called them long weekends. Growing up, we had our share of traditions for those holidays that merit little more than a note in school planners. Presidents’ Day meant ski trips to Vermont. Labor Day had us making the two-hour drive back to New York after a summer spent in a small town by the sea. 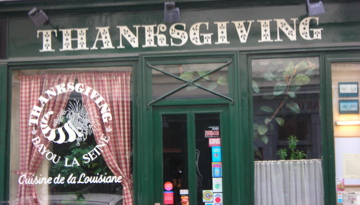 When I moved to Canada for university, I lost many of these traditions. When I moved to France, I lost yet another, though this one was much more important, at least to me. In 2007, Thanksgiving became just another Thursday.

Thanksgiving has always been my mother’s favorite holiday. As soon as I left home, it became mine as well, which made it even harder to be away from the festivities.

Just because I was in a country that called Thanksgiving ‘American Christmas’ was no reason for me to miss the traditions of pie and turkey, and so I started my own traditions… not without a few hiccups along the way. 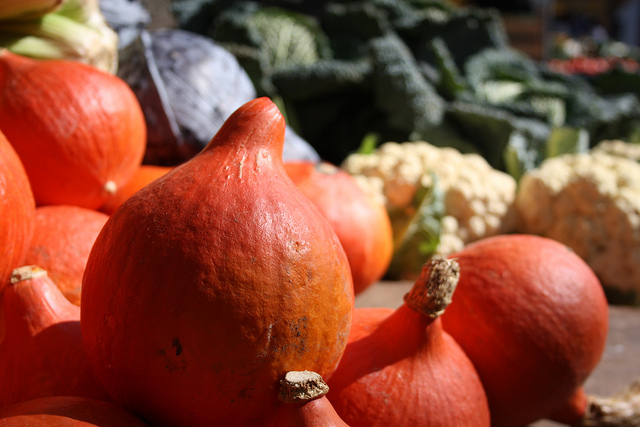 For my first Thanksgiving celebration in Paris, I invited a handful of misfits, including French, Brazilian, Scottish and Canadian contingents. I had just turned 20, and I was only just learning how to use my kitchen. I was also not yet nearly as bossy as I am now, and I managed to have people showing up somewhere between the hours of late and very late.

The meal was another catastrophe entirely. I had to track down a list of groceries that were nowhere near as available in France as they had been back home. 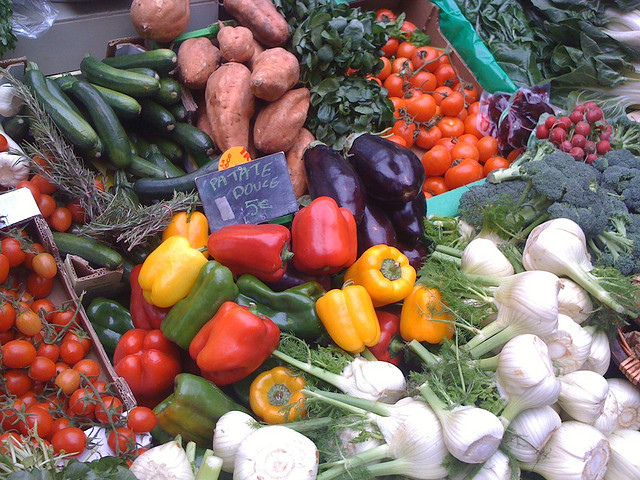 A whole turkey wouldn’t even fit into my oven, so somehow I found two turkey legs at a butcher shop… everyone’s least favorite part of the bird. Cranberries were purchased in seven-euro bags from an American grocery store. And I had to pounce on the last of the sweet potatoes, which I found at an upscale greengrocer’s in the ‘exotic’ section and stole from under the nose of another American expat.

I was so out of my mind as I cooked the meal for my various guests that I managed first to undercook and then to overcook the turkey. The stuffing was passable but nothing special. The pumpkin pie was awesome… that’s about all I got right. 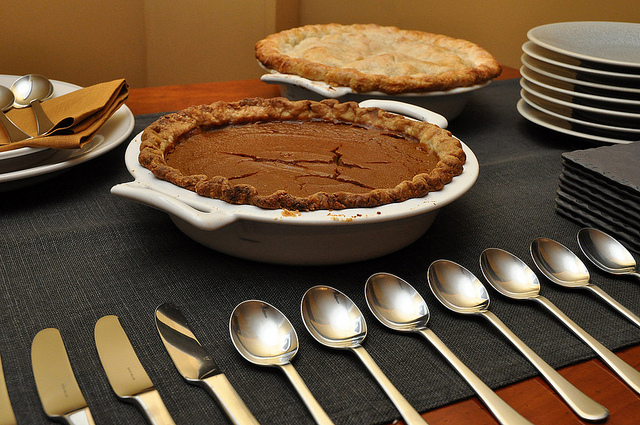 Bringing traditions from home to a new country has its benefits. Americans living in France are always happy to find themselves amongst anglophones for a meal that reminds them of home. And I’m always happy to provide the smorgasbord and to watch my French friends try and fail to keep up with the marathon of eating.

But there are some things that are different. No matter how true to tradition I try to make it, Thanksgiving always feels a bit like a farce. (Pardon the pun; in French, farce means stuffing.) It’s never quite like home… and so I’ve stopped trying to make it a carbon copy.

I don’t make a turkey; my oven is of the toaster variety. Instead, I buy a ready-made rotisserie chicken from the butcher. For the same reason, my pies are in bar form, except for the mini tarte tatins, which stand in for apple pie. My appetizers include baked Brie. French wine is plentiful. The language varies, but it’s never entirely English, and there’s certainly no football.

But there are friends and laughter. There is good food. And really, there is quite a bit to be thankful for.