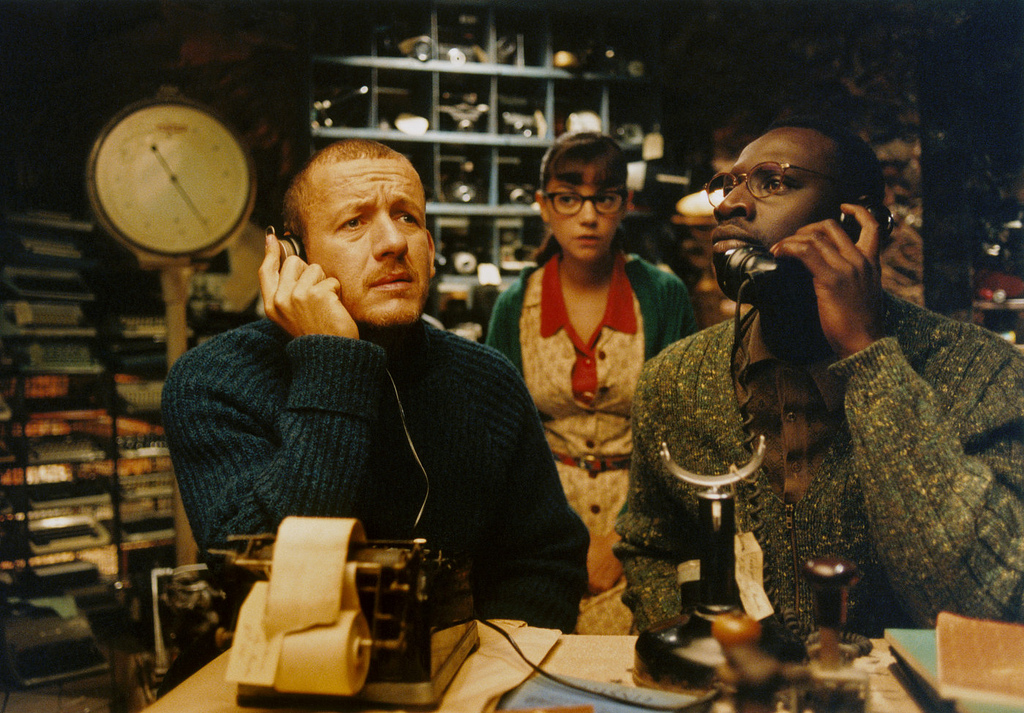 To help you get in the weekender zone, we bring you a selection of French films that we love, hate, or think you should watch just to say you’ve watched them.

It occured to me recently that it’s selfish keep this column all to myself. It’s not right that you, loyal readers, be provided only with one point of view on the French film industry.

So I turned to the trusty team here at MaVieFrançaise™ and asked: if you were stuck on a desert island and only had enough battery on your [insert electronic device here] to watch a few French films, what would you be watching?

I’ll be asking them the same question once a month, so keep an eye out for our team picks!

Film: ‘Micmacs’
Why I Like It: It’s just Jean-Pierre Jeunet whimsicalness at its best: bizarre characters, nonsensical plotlines and excellent cinematography. Beware: it’s not as ‘romantic’ as the JP Jeunet of ‘Amélie‘ and ‘A Very Long Engagement’, but it sure is larger than life.

Film: ‘Noce blanche’
Why I Like It: One of the first movies of Vanessa Paradis, it was a very controversial movie when it came out in 1989 in France.

Film: ‘Le diner de cons’
Why I Like It: This is the story of a guy who invites a ‘con’ he meets and mocks them throughout the evening. A simple scenario, full of wordplay excellently played by real actors. A cult film.

Your Turn! Give us your suggestions!

Want to see your favourite films in this column? We sure would love to hear from you!

Log in to or join the Ma Vie Française™ community and tell us: