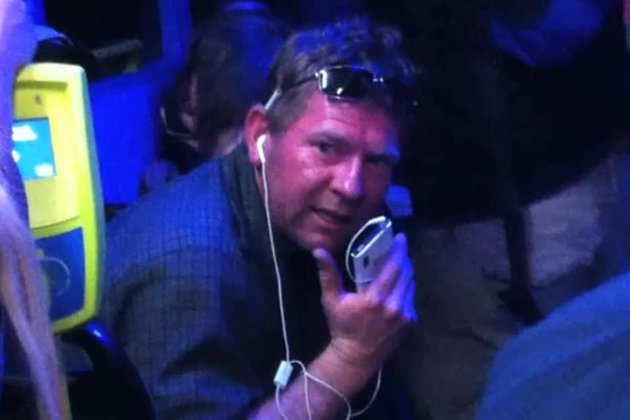 The French are thieves, they’re noisy, they’re shameless… such appears to be the current reputation of our French-speaking compatriots in Australia.

Is the French attitude looked down upon in Australia? It’s a sad trend that has been going on for some time now. On the 11th of last November, in Melbourne, a young French woman was outrageously verbally abused by a group of Australian passengers on a bus because she was singing in her maternal language.

“Speak English or die bitch” they told her, while she just increased the volume of her singing. A series of threats, insults, and offensive gestures ensued, relayed via a YouTube video with almost 1.5 million views, and then via the international press. The reactions of internet-users of all nationalities came together, streaming forth over the web, and the scandalous extent of such behaviour has been explicitly underlined by the Australian Press and Government.

The French in Australia, a tarnished image… 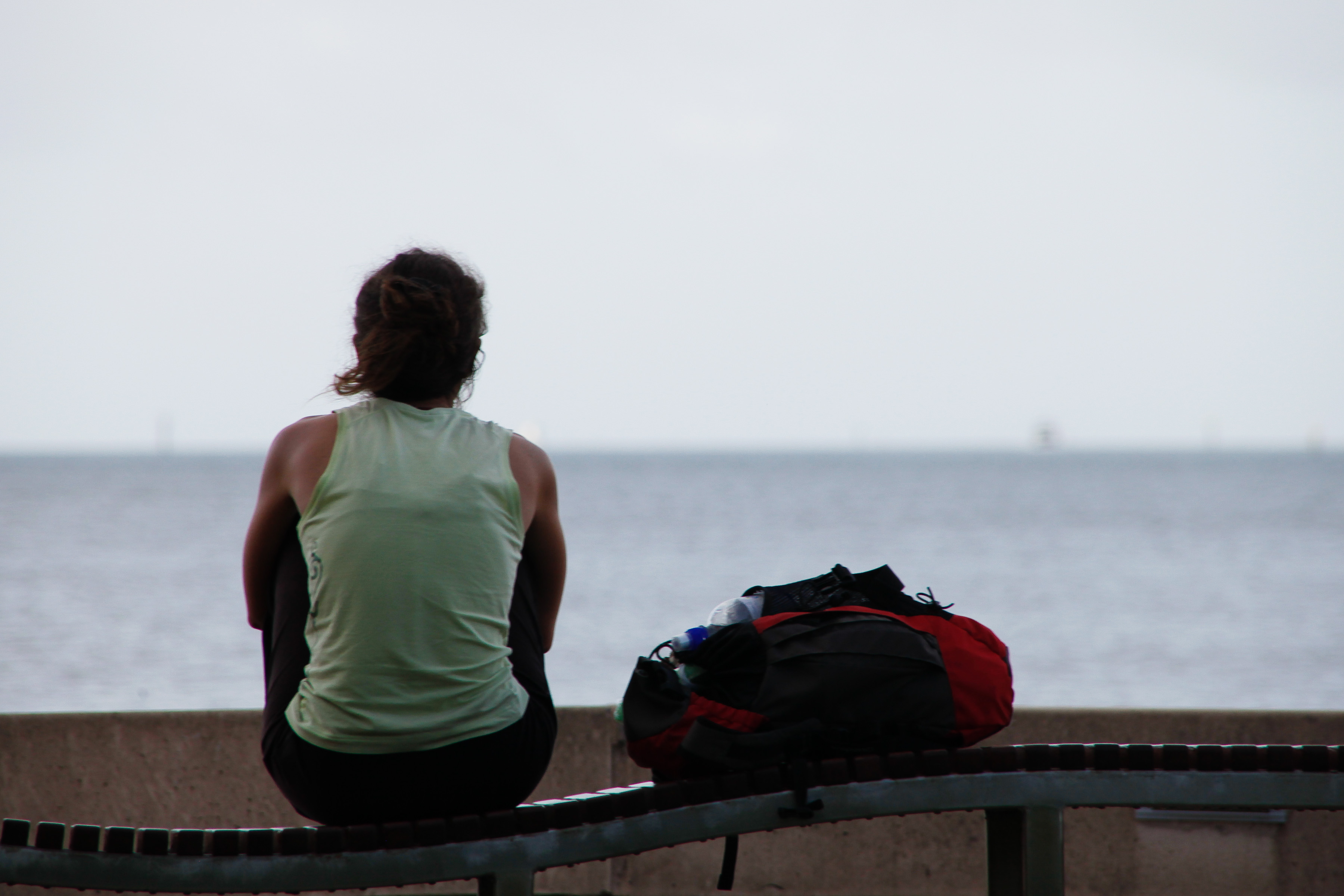 It’s the same situation in the country’s famous backpacker inns and supermarkets. The tenants of these hostels complain about the general behaviour of the French who are sometimes accommodated with difficulty. They’re criticised because of their lack of self-restraint and of respect.

No longer are the invasive ‘communitarianism’, the disrespecting of road-rules, and the little effort put into speaking English being tolerated. In grocery stores and shopping centres, they are regularly suspected of theft, following a multitude of incidents. A term has even been invented based on these transgressions: ‘French Shopping’, referring to the habitual theft of pieces of meat and other foodstuffs.

So then, is it a case of exceptions, of isolated misconduct, or is it more serious, a recurring stigmatisation? It’s not possible, in hindsight, to generalise about such a phenomenon and automatically give it the label ‘xenophobia’ or ‘racism’. If it’s not strictly speaking a clash of cultures, the attitude towards rules and courtesy is undeniably different in the two countries. It would be more prudent to highlight cultural differences rather than the inability for self-comprehension and, in fact, for interaction.

…but the ‘French touch’ doesn’t appear to be compromised

If the communication between French and Australians hasn’t always been as successful as it could be, France has nevertheless maintained its status of world-class distinction and elegance. Each nationality carries its own clichés that it can’t break away from. 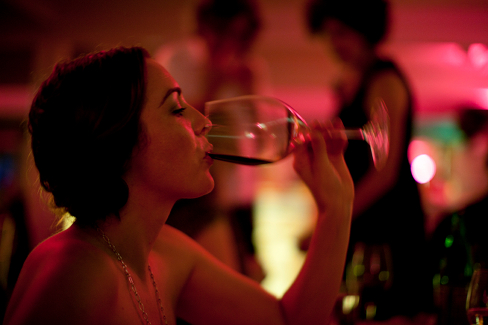 We are the country of the French kiss, the baguette, of red wine and quality cheese, of escargot and frog legs. Here no-one tires of the French accent, a synonym for charm and for an unerring weapon of seduction. Our cultural history and our refined culinary specialities are excessively showcased. And we are here to perpetuate the myth.

France is a country marked by its revolutions, something that equally shows that within our collective imagination, our culture carries a certain legitimacy, which can sometimes deviate and come across as an excess of confidence.

French tourists certainly lack manners at times, and assume certain rights without asking for permission in a country which, on the contrary, is concerned about conduct. It still remains that they bring their ‘French touch’, whether it is appreciated or rejected. It’s open to everyone to have their own opinion, but watch out for the shortcuts and clichés that are often not at all helpful…