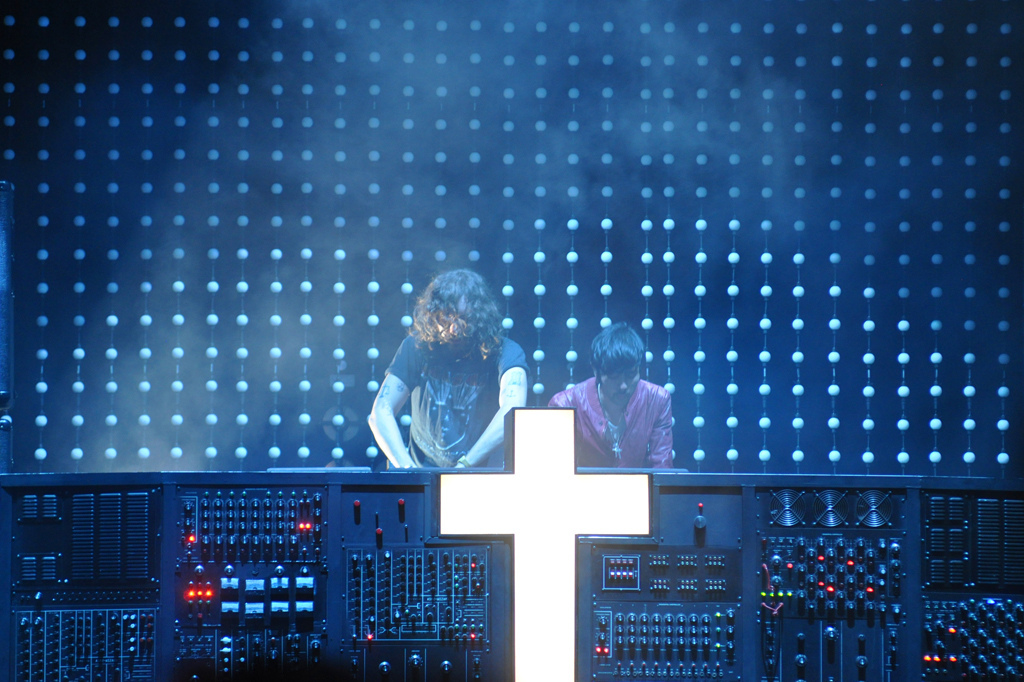 The new kings of ‘French Touch’? Definitely this sultry duo. Cheeky but very talented, Justice represents the younger generation of prodigious DJs. As leader of a musical revolution, the French band embodies the future of the French electronic music.

Unshaven, leather jackets and black sunglasses, at first sight Justice has the perfect panoply of a rock band. Howether, this French electro duo has enjoyed fooling the world for almost 10 years. Zoom in on the career of these Frenchies, coming straight from another planet.

Once upon a time in France… Justice

The two founders, Gaspard Augé (33, born in Besançon) and Xavier de Rosnay (30, born in Ozoir-la-Ferrière), meet in 2003. Together, they create some House compositions with the help of old machines. A musical friendship is born between the two DJ’s. 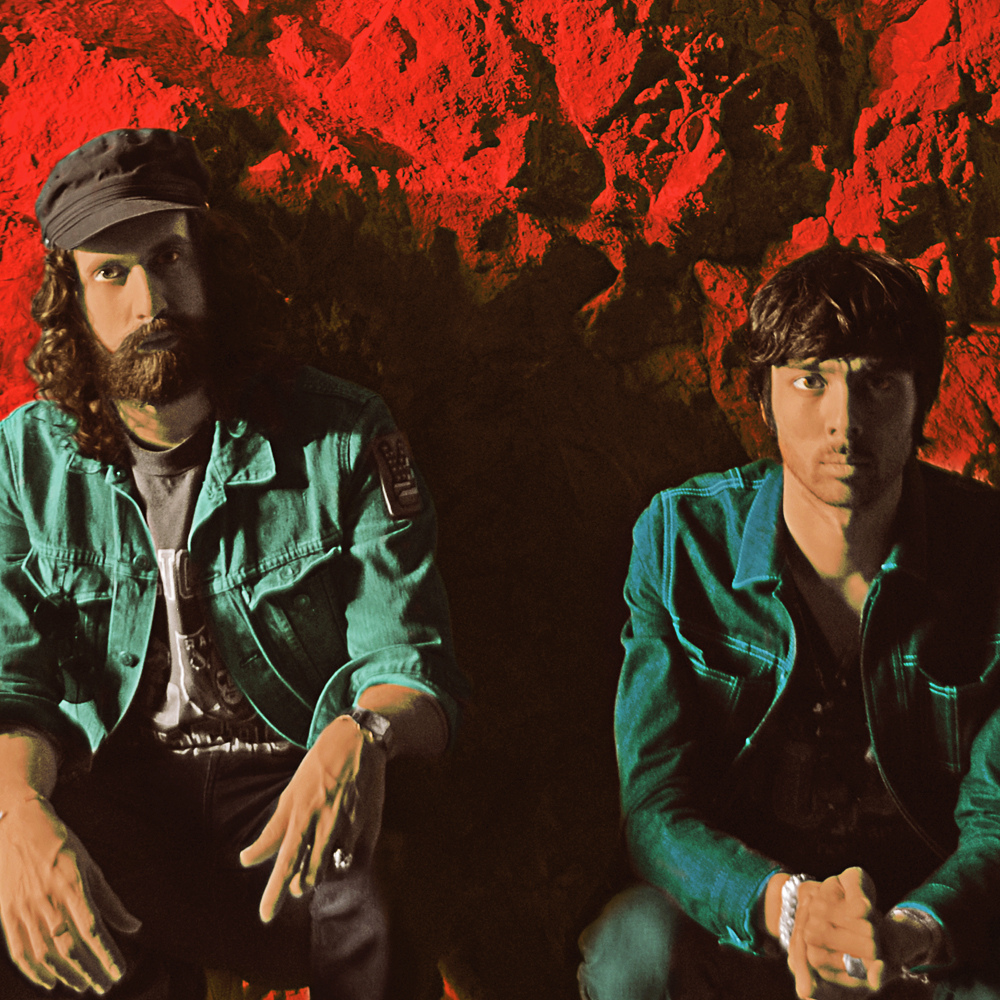 Bit by bit, Justice gegins to stand out in the electronic music world and reveals their first remix of ‘Never Be Alone’, a song by Simian. That’s the click. The Frenchies quickly become the little « protégés » of Petro Winter alias Busy P, famous DJ and producer and founder of the Ed Banger Records label. Since then, the Parisian duo have made collaborations with well-known artists like Britney Spears, Fatboy Slim and Franz Ferdinand.

After having mastered the art of remix, Justice release their first album in 2007, titled ‘Cross’. A true success, having sold 300 000 copies in France. The two DJs rock dancefloors with their single ‘D.A.N.C.E’ which, by the way, won the title of “best videoclip” at the MTV Europe Music Awards.

Considered to be the new Daft Punk, the band triumphs all over the world, especially in Australia and Japan. 2008 is the year of recognition for the Parisians as they win the  « Victoire de la Musique » for best electronic music artist or group over David Guetta and Bob Sinclar. With a second album ‘Audio, Video, Disco’ released at the end of 2011, Justice has succeeded in bringing their ‘French Touch’ to the world with breathtaking ease. 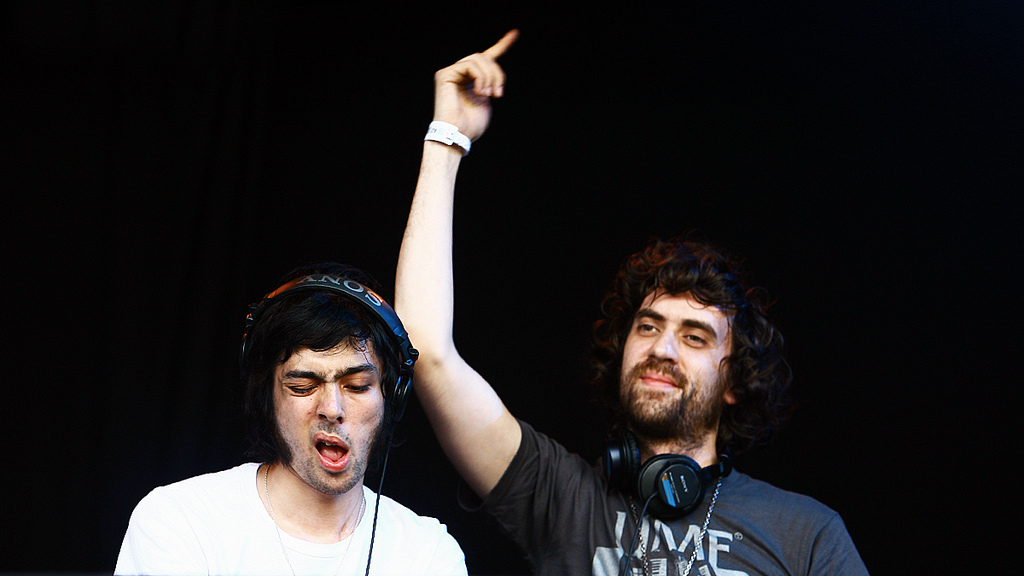 Between futurist disco and feverish rock

Playing live, these two artists electrify the decks and let loose their devastating songs for the greatest pleasure of our ears. Justice’s music can be summed up in two words: audacity and excess. Or in other words, for them at least: energy and freedom. Stunning bass, dazzling lights. Paradoxically, this wild melody subtly mixes with the seventies universe of Justice.

Note that the group is particularly fond of Australian band Tame Impala and their song ‘Elephant’.

With the growing success, Madonna offered the duo the chance to be her support act but the two DJs simply refused the offer, saying that “a support act is never the reason why you come to a concert”. 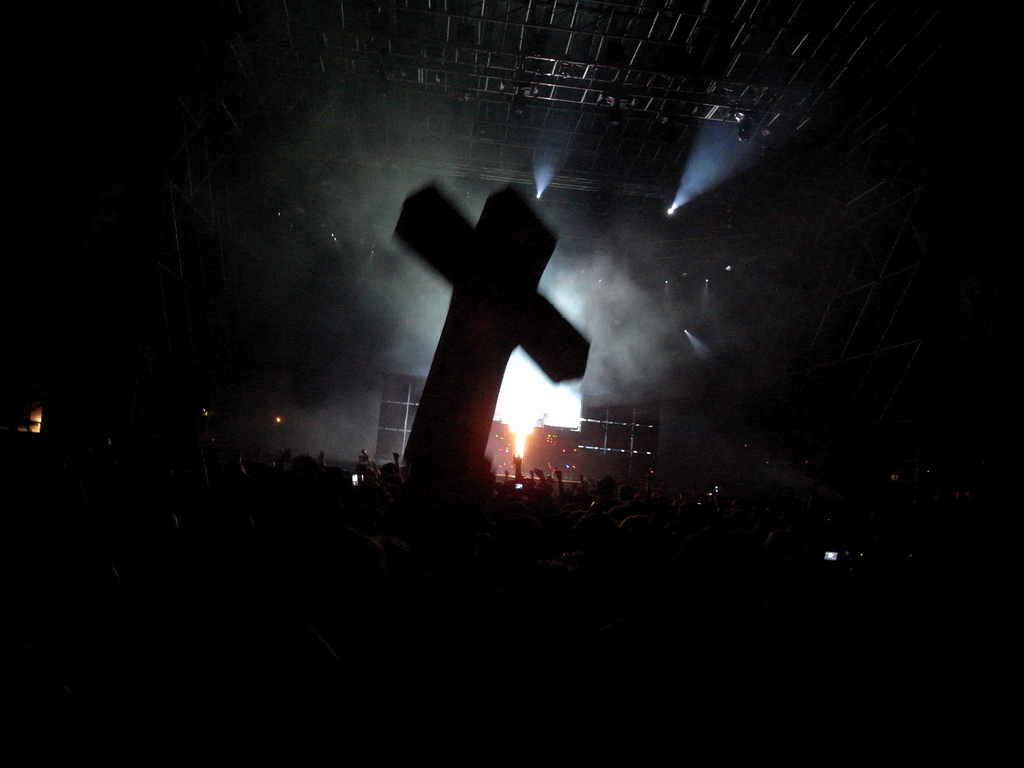 Another controversy happened, more mediatised, caused by the videoclip ‘Stress’ directed by Romain Gavras. In that one, we follow the adventures of commuters indulging in gratuitous violence. The MRAP (‘Movement Against Racism and for Friendship between Peoples’) complained about “racist stereotypes and clichés”, but the movement finally withdrew it.

Are you dying to see them on stage?