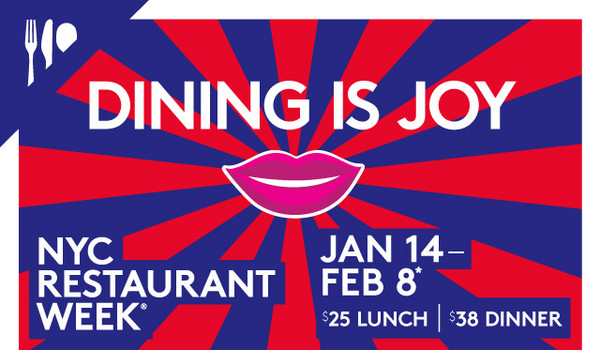 Being a New Yorker on a budget is hard. Especially when you’re a die-hard fan of all things French and all things food. The city has so many French restaurants it’s difficult to keep track, and some of the best ones are, of course, also the most expensive.

But that’s why we have Restaurant Week. An important time of year for any food lover, and a great way for all Francophiles to indulge in all things French while still on a budget. 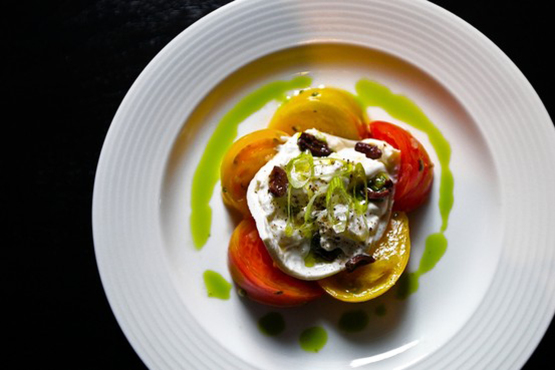 This is a big deal for yours truly. Admittedly, when I hear the words “restaurant week” I start to swoon a little. My heart starts to flutter and if you ask me a direct question I might actually stutter when I start speaking, because all I can think of is $38 prix fixe menus at some of the best restaurants in NYC. Restaurants, that, on a normal day with normal menu prices, I’d only get to look at longingly through the window, like a poor little French foodie orphan.

Instead, from January 14th – February 8th, New York’s best and brightest restaurants offer a three-course $25 lunch or $38 prix fixe dinner menu and I will be first in line for a taste.

The list of participating restaurants is quite long, and some are without a doubt quite stellar. Some notable French restaurants participating that will appeal to all French expats and French food loving Francophiles:

2. Bistro La Promenade in Chelsea – a little bit of the French Riviera and all its flavors in Chelsea. 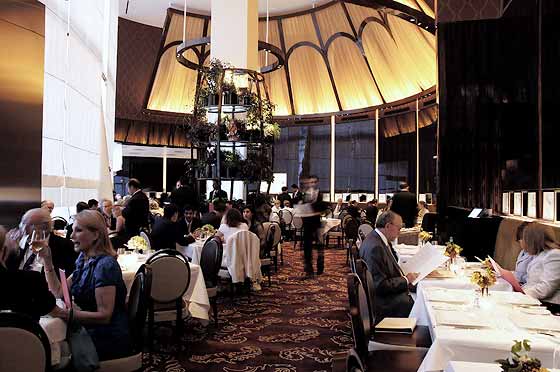 The full list of participating restaurants (French and otherwise) can be found here.

If you happen to be in NYC for a visit definitely take advantage of the deals that Restaurant Week has to offer. And if you’re a local, like myself, dust off that French foodie wishlist and make your reservations before they fill up.