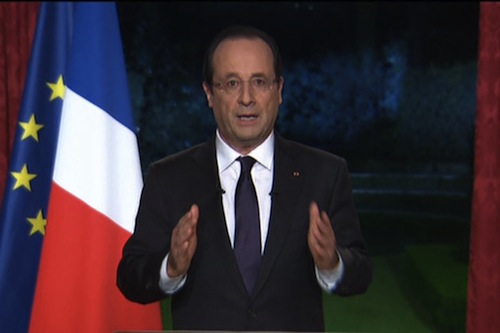 So, here we are in 2013. Best wishes to everyone! What has this new year got in store for my French compatriots?  2013 will be a difficult year particularly in terms of employment and the economy. The president of the French Republic François Hollande hasn’t missed the chance to make this known.

To re-establish growth, economist Jacques Attali suggests investing in the French language. During the wait for better times, French actors and comedians will be there throughout the year to revive the spirits of the French.

2012 has been a turbulent year for the French. Europe and France are in economic crisis and 2013 will no doubt continue in the same vein. In his presidential address on the 31st of December, the president of the French Republic declared to his compatriots that “I am not unaware  of your worries. They are legitimate. And I do not intend to  hide from you the difficulties that await us. They are serious.”

Unemployment in France continues to increase, employment will thus be the priority in 2013: “all of our efforts will be aimed at a single goal: to reverse the curve of unemployment within the space of a year, […] whatever the cost,” forewarned François Hollande.

So the cards are on the table! Don’t fret, it looks like 2014 will be more promising.

The French Language, an economic asset according to economist Jacques Attali 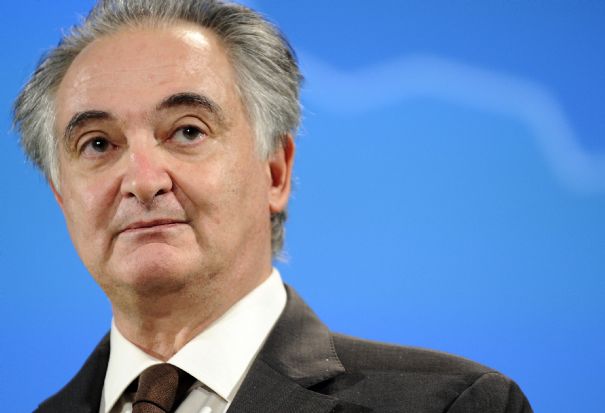 The French economist Jacques Attali recently wrote on his blog: “In this troubled world, where everybody needs some direction, France is, more than most other countries, lacking in self-awareness.” Does France no longer know what it is and what it wants to become?

According to the author, it is  imperative that “a simple framework, readable and without ambiguity”, be defined. Four elements are necessary: fluidity, fraternity, European federalism and the French language.

This last idea, the speaking of the French language, particularly caught my attention; he writes: “220 million people in the world today use French as their first language. This will increase to 700 million in 35 years if we succeed in maintaining our cultural presence, in particular in Africa. It is the only language whose number of speakers is going to triple in this way. 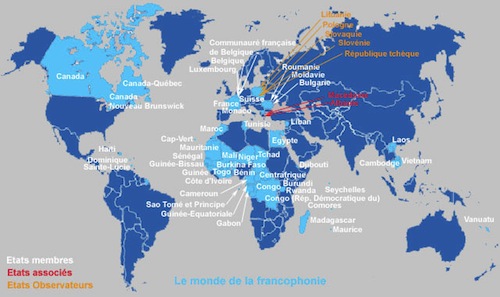 This constitutes a formidable economic asset, at a time when digitalisation will create  more and more  job opportunities, training, and remote entertainment opportunities. This requires a  huge investment in culture, education, attracting international students,  and preserving the French language, which must become a powerful cultural, political and economic meeting point.”

So is the French language an ingredient for economic growth for France? You can find the full article in French by Jacques Attali on his blog ‘Conversation avec Jacques Attali’. 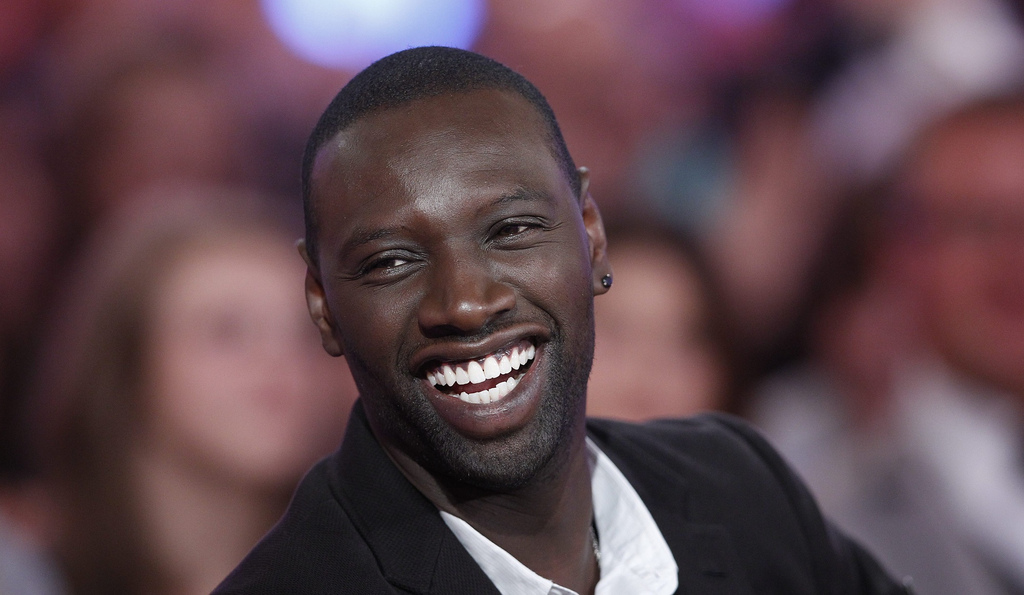 Each year, a survey makes it possible to determine French people’s favourite public figure. Since 2007, the first place  has been held by the ex-tennis player-come-singer Yannick Noah. In 2012, Noah was dethroned by the actor Omar Sy. The French actor has known great success thanks to his performance in the film ‘The Intouchables’.

According to the assistant director general of the institute of surveys that published the rankings, “his joy, good humour and energy resonate with the positive values voted in by the French people.” 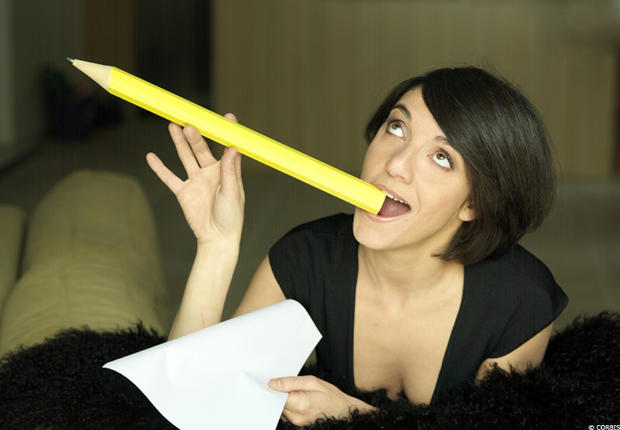 During this time of crisis, the French need to have a laugh, and so they hold comedians dear. In the first ten places of the ranking poll, seven are comedians. In second place there is Gad Elmaleh, and the top woman in the list is the very funny Florence Foresti.