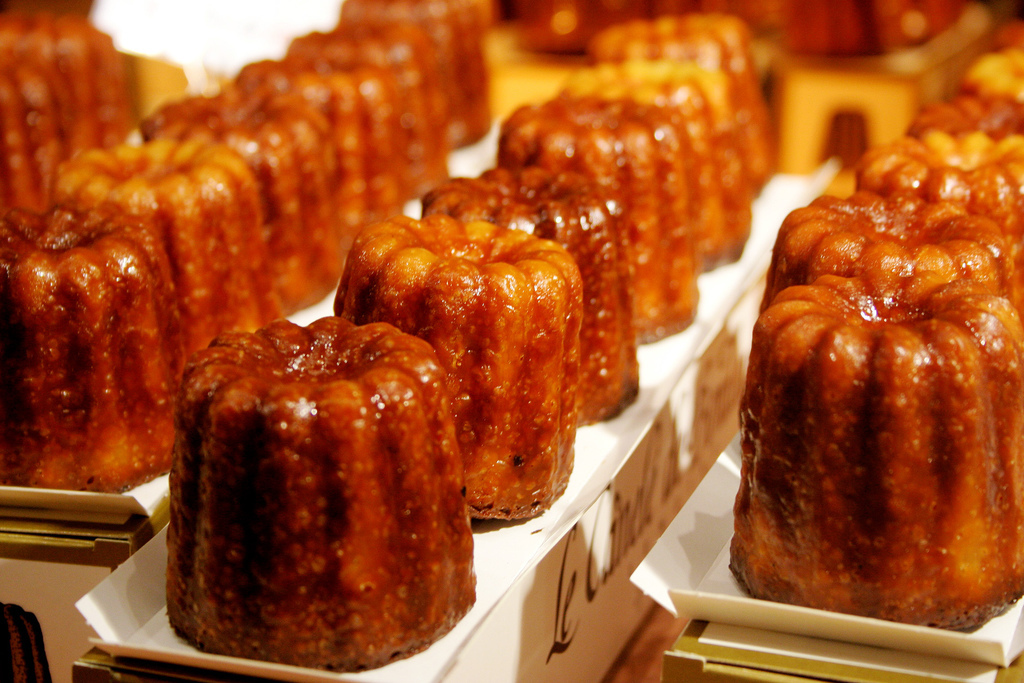 A French regional specialty, the coveted canelé is a golden-crusted treat that might just be worth travelling half-way around the globe for, to the Mecca of canelés, Cap Ferret’s Lemoine. Not convinced? The truth is in the texture.

The stream of holiday traffic pauses for a moment on the bayside highway, the sea lapping only metres away. Crowds of children, parents, and umbrellas litter the sand in the scorching Australian sun. The air-conditioning is flat-out and I’m in need of a coffee just up the road at the Mornington Peninsula’s renowned Blairgowrie Café.

Suddenly, I am in another summer, this one only six months ago, on a similar road in a small white Citroën ‘Mehari’, which Lucas’ family affectionately calls le bateau. We are on a pilgrimage to Lemoine, dodging cyclists on the Avenue de l’Atlantique at Cap Ferret on the Bordeaux coast. We are seeking to take our place amongst the crowds who queue at the café daily for the centuries-old regional speciality, the canelé. 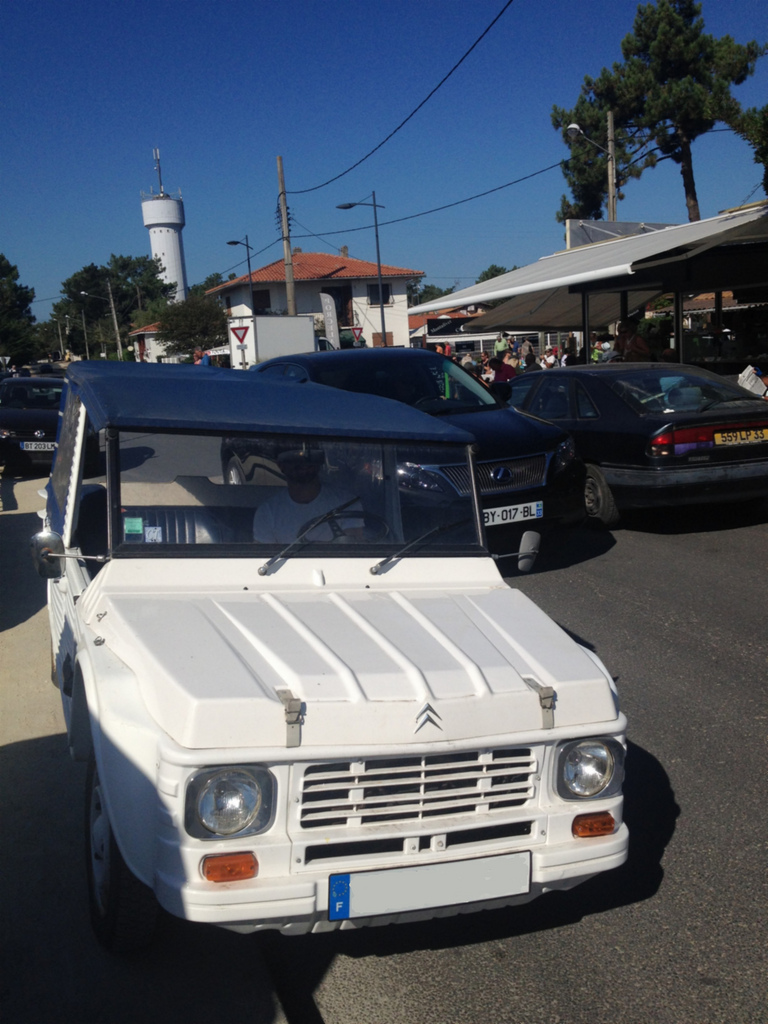 We eventually secure a spot in the sun, our winter-white skin contrasting with the sea of golden brown bodies all around. We wait with great anticipation but our coffee and canelé arrive without fanfare.

Before us sits a golden toffee-crusted French delicacy, which Lucas might have brought me half-way around the world to Cap Ferret to savour. As Lucas instructs, I bite through the caramelised shell, experiencing waves of textural sensations as my teeth penetrate through the cake-like outer layer to the lush custard-like centre. 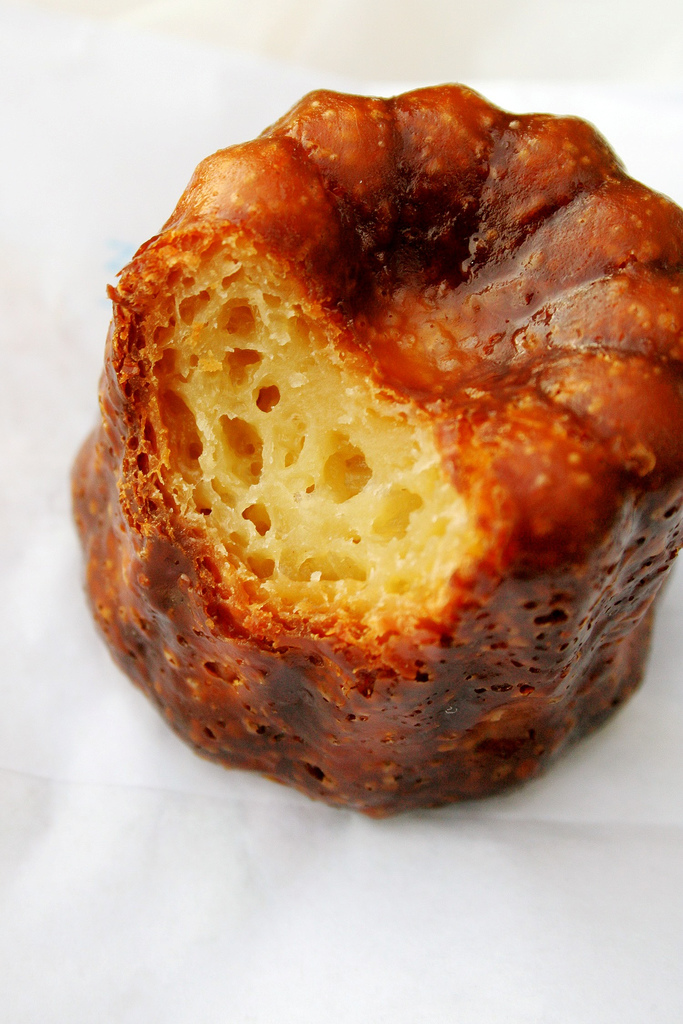 I am amazed to discover that this multi-textured bliss is constructed from such a simple mix of ingredients (flour, milk, eggs, butter, vanilla, rum, and sugar). What is the secret? Lucas confides that by letting the mixture rest for 48 hours before gently pouring it into individual, copper moulds coated with beeswax, the caramelised rum flavour and crunchy exterior developed.

Initially cooked at a very high heat to seal and caramelise the outer layer, the centre is kept soft by a subsequent lowering of the temperature. The fluted copper mould is a coveted artefact Lucas has been collecting since he was a boy. 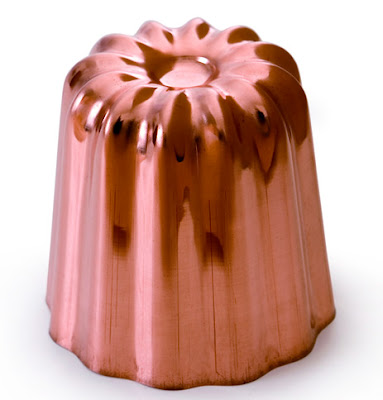 The traffic moves and I take relief as the Blairgowrie Café comes into view. Time for a coffee and a slice of hummingbird cake; a tropical mélange of pineapple, banana, pecans, cream and coconut. As I lift the rich, dense cake, to my mouth, the tension of the traffic starts to evaporate into the summer heat.