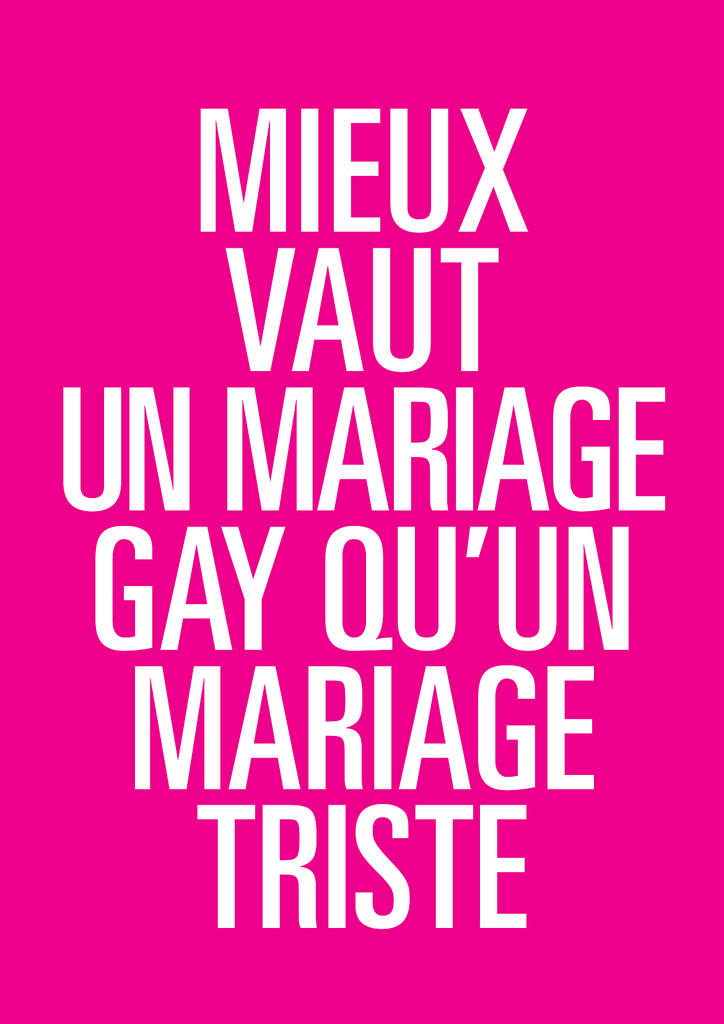 This week on Le Buzz, we’re taking a look at the evolution of French society and the question of gay marriage; we’re saying farewell to the Great Dame of design Andrée Putman; and kicking off celebrations for the 100-year anniversary of the Parisian palace Le Plaza Athénée.

The draft legislation proposing to open marriage and adoption to couples of the same sex has not ceased to create debate in France.

It divides the French people as well as political parties, as it puts into question the traditional image of the family. The French are in favour of homosexual marriage for the most part, but appear at odds when it comes to adoption. According to a survey released on the 12th of October 2012, 61% of French people would be in favour of gay marriage and only 48% in favour of the adoption of a child by a homosexual couple. 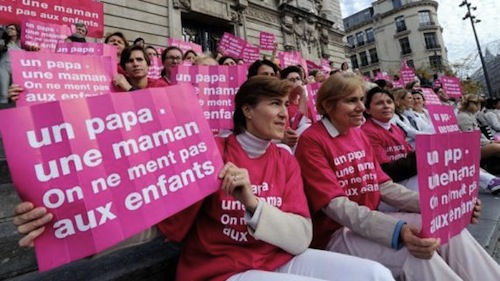 Against all expectations, protests in Paris on 13 of January by the opponents of gay marriage were “substantial”. Consequently, the Right-wing parties are demanding a referendum.

François Hollande has agreed to meet with the organisers of the march, all the while reaffirming that he wants to keep to his presidential commitments. So will same sex marriage and adoption soon be authorised in France? We will have an answer in Spring.

Below are the videos that have created a buzz on this subject :

The French interior architect and designer Andrée Putman has died aged 87 in Paris. 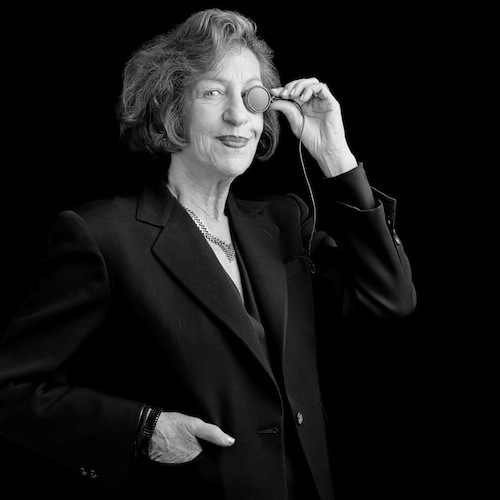 A unique woman, with whimsical beauty, embodying a certain French chic, Andrée Putman will leave her mark on architecture and design in France and abroad. We owe to her the interior design of the Concorde aircraft, the Morgans Hotel in New York, as well as numerous other museums, offices, boutiques, stars’ mansions…

In 1978, she also recreated key pieces by designers of the 20s and 30s such as Jean-Michel Frank and Eileen Gray.

Andrée Putman’s style was uncluttered with a palette of sobre colours: the white, the black, the grey, a game of light and space. The elegant lady who never went out without her makeup never stopped working, and, up until the end was head of the agency that carries her name: the Andrée Putnam Studio.

April 1913, the Plaza Athénée opened at 25 Montaigne Avenue, Paris. This iconic hotel of the French capital, a symbol of ‘the art of hospitality’ and of gastronomy, will celebrate its centennial anniversary throughout this year. To mark the occasion, the hotel will work with other beautiful establishments, with whom they have a shared history. 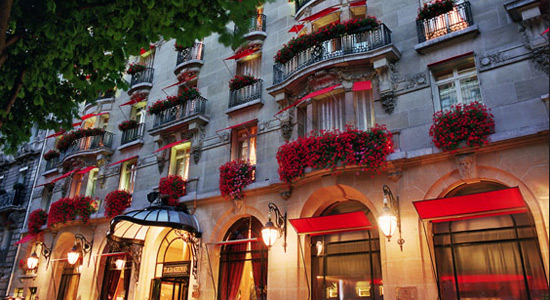 From January, you can discover the ‘Harcourt Baccarat’ cocktail, whose red colour is a signature of the luxury hotel. This will be organised in collaboration with the Maison Baccarat establishment, who will celebrate the hotel with their Harcourt cocktail. As for the chef Alain Ducasse, he will present new dishes on the menu at his restaurant such as a hot pâté made with truffled guinea fowl.

The Plaza Athénée, which opened at the same time as the Champs-Elysées Theatre, is equally a marriage of luxury and culture. Some clients of the hotel will be able to attend one of the performances of the ‘Sacre du Printemps’, given on the occasion of the centennial anniversary of the Theatre on 30 and 31 May, 6 and 7 June, and finally on 25 and 26 June. 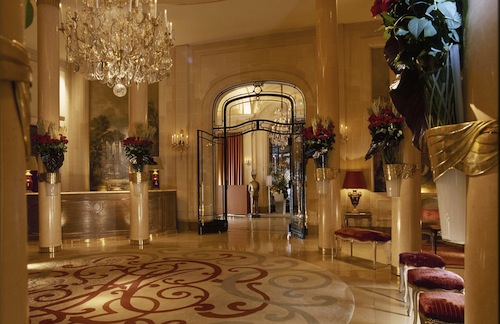