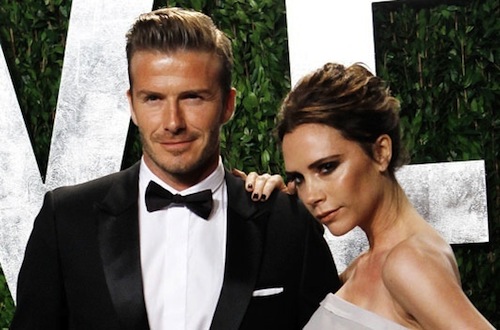 This week’s latest developments in The Buzz: we will be talking about David Beckham’s arrival to the Paris Saint-Germain soccer club, a French minister in the city of London, and our bovine, ovine, caprine, porcine, equine, asinine and canine friends, who will be among 3500 animals parading through the streets of the French capital! 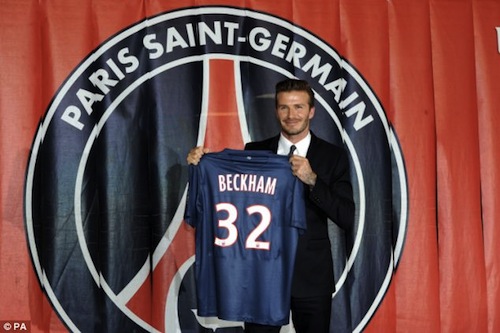 The French soccer club Paris Saint-Germain (PSG), under Qatari management, has welcomed soccer player David Beckham to their team. PSG won the bid for the athlete with a five month contract, and a pay cheque of €800,000 per month. Beckham was given a royal welcome in the Parisian capital and promises to offer high sales of jerseys and other products stamped with PSG emblem.

His wife Victoria, the former President of the Republic Nicolas Sarkozy, and other French celebrities were in the stands to see the player take his first steps at the new club during the Premier League match: Paris Saint-Germain – Olympique de Marseille.

Ladies, even if you’re not a soccer fan, you will now enjoy accompanying your husband to a PSG match which will afford you a chance to admire the handsome David Beckham, the same one you see half-naked everywhere on Parisian advertising posters. Later, you may even be able to convince your husband to buy you something from the latest collection by Madame Beckham.

The real reason for David Beckham’s move to Paris is for his wife. It allows the clothing brand Victoria Beckham to break into the French market, made more difficult because Posh is not particularly liked in l’Hexagone. 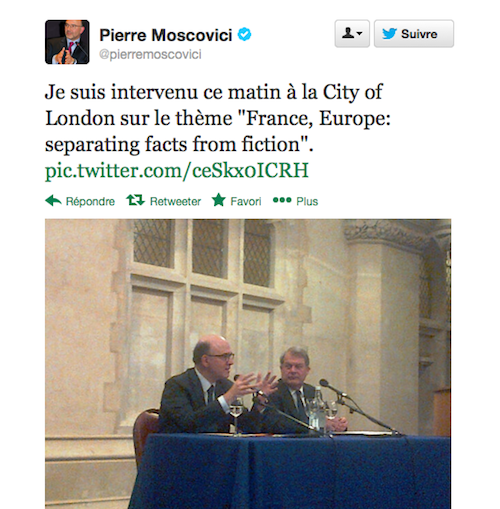 One statement has made a stir this week. The Minister of Finance, Pierre Moscovici, was recently sent to London to meet the economic stakeholders of the City. While there, he has pleaded the French cause and spoken about the politics of the French government. In a room full of businessmen, the minister spoke on the theme ‘France, Europe: separating facts from fiction’, giving a vision of France which goes beyond negative stereotypes.

It was on this occasion that he was heard delivering the buzz-worthy statement: “The French are not just baguette-eaters, beret and striped shirt-wearers, an under-producing economy”. Straight from the horse’s mouth! 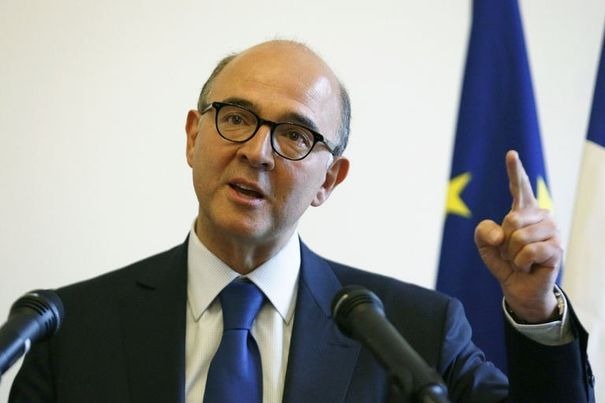 Not at all. Arnaud Montebourg spoke of ‘Operation Love Love’ to show the rapport between the two men, and Pierre Moscovici declared on his part, “We are not squabbling. We play games with each other”. You should know, gentlemen, that we find it just as fun to watch and listen to you! 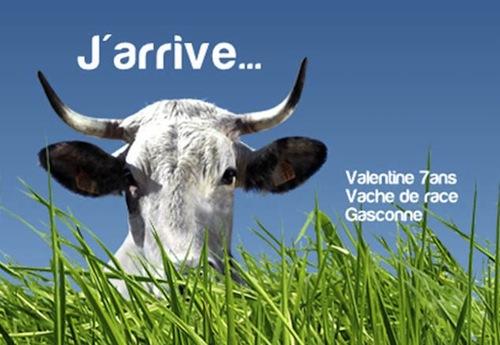 What is the biggest annual event in the French capital? Fashion Week? Not at all, it’s the Salon de l’Agriculture, the event you just cannot afford to miss if you’re in Paris. There, you will come across numerous politicians, such as the President of the French Republic, all in a relaxed atmosphere.

This year, the Salon de l’Agriculture is celebrating its 50th anniversary. For this historic milestone, one thousand exhibitions from 22 countries, and 3500 animals will attend. The Salon de l’Agriculture is, in a manner of speaking, the biggest farm in the world! In 2012, the French agrifood sector represented a commercial surplus of €11.6 billion for France. Wines and spirits represented 83% of that surplus. France retains its status as the highest agricultural power in Europe (18.1% of the total production), ahead of Germany (13.4%), Italy (12.3%) and Spain (10.6%).