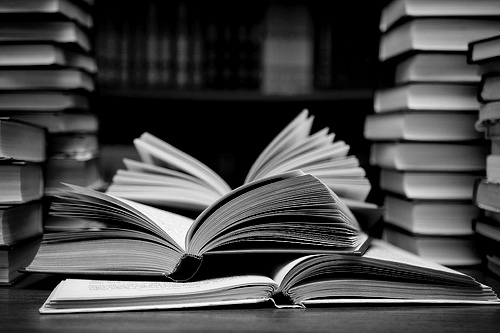 The third and final article in the series ‘French Revolutions’: A tribute to the great French poet, Charles Baudelaire.

Charles Baudelaire, the great literary figure of the nineteenth century, is an author known by all. Along with Victor Hugo and Arthur Rimbaud, he is considered to be one of the greatest French writers in history. But what exactly were his literary feats?

“The poet resembles this prince of cloud
Who frequents the tempest and laughs at the bowman;
Exiled to the earth, the butt of taunts and jeers,
His giant wings hinder him from walking.”

Everyone knows these lines. ‘L’albatros’ (The Albatross), Charles Baudelaire’s famous poem is surely one of those French texts that you could pick after reading the first few words. Let’s take a look at the impact Charles Baudelaire’s writing had on French and Western poetry.

During the nineteenth century many great changes were seen in the conception of French poetry and these lead to what we now recognise as modern poetry. Here is a little description of the role played by this poet in this French revolution. 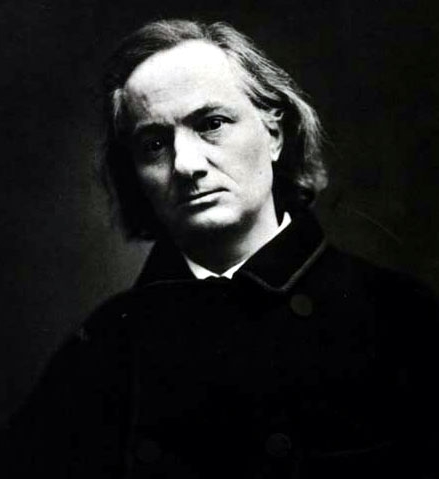 Charles Baudelaire was a Dandy. Yet this word doesn’t simply describe his appearance. Dandyism is a way of life. His only aspiration? Aesthetics. This pursuit was applied not just in the poet’s daily life, but in his writing too. As the poet himself described in his publication ‘My heart stripped naked’, “A dandy aims to be sublime without interruption. He must live and sleep in front of a mirror.”

Thus, a true Dandy strays from all external morals; he must be guided only by the pursuit of beauty. Without being a complete rebel, we can definitely see how Baudelaire marched to the beat of his own drum.

This particular title is omnipresent in the writing of Charles Baudelaire. The collection of poems ‘Les Fleurs du Mal’, his most famous piece of work, is an excellent piece of illustration. In it the poet creates an original and innovative style: Out of words, he attempts to bring forth the beauty from the obscene and vulgar. He raises flowers from vile dirt.

Thus, the reader may find himself faced with the description of an animal carcass that has been crafted into a sonnet. Published for the first time in 1857 (then again in 1861), the collection caused quite the shock. Six of the poems are censored. The collection then underwent several modifications and re-editions. 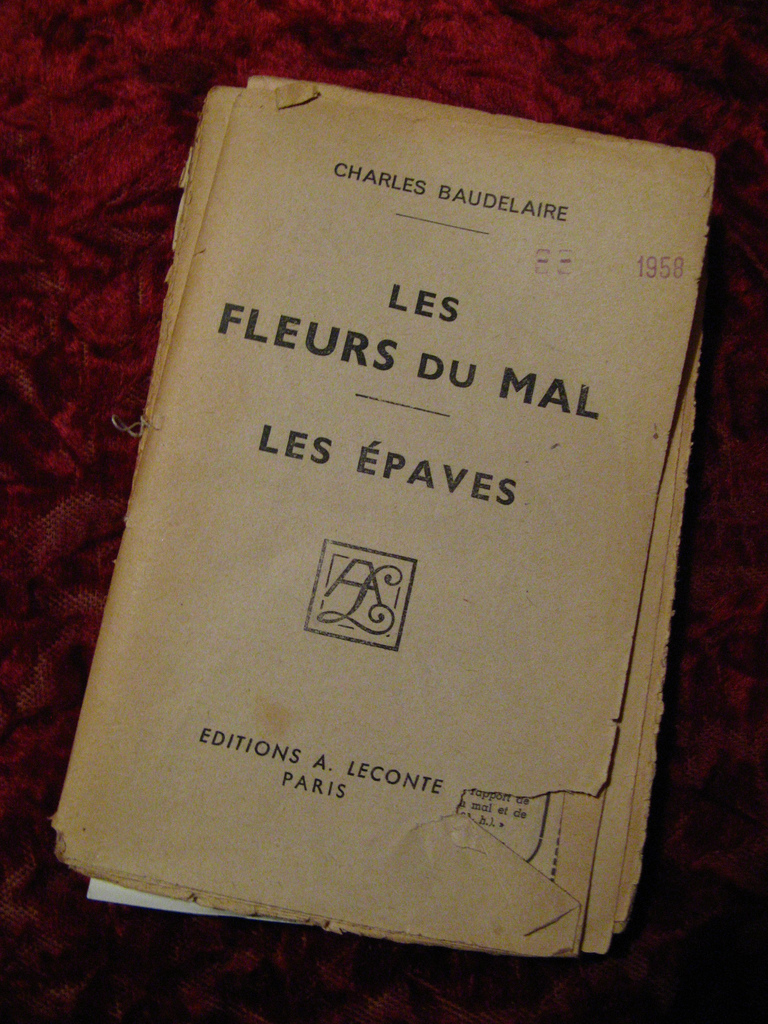 Evolution of French poetry and Literature

Beyond the provocative aspect, the perception of Baudelaire’s poetry, as well as his personal style, is innovative. The poet uses fairly classic poetic forms, but plays with their constructions and their lines. He developed the concept of poetic prose and chose new themes and ideas.

He also redefined the idea of the aesthetic, broadening it, transforming it and passing it on to his successors, Paul Verlaine and even Arthur Rimbaud. He was a key element in the departure from classic poetry and rebranded French poetry forever.

But you don’t have to be a poetry expert to appreciate his poems and writings, which are now fully accessible!

Which is your favourite poem?