French escapades: the legend of Saint-Tropez

Saint-Tropez, the small, charming village in the south of France has been the centre of attention since the end of the 19th century. As the French epicentre of relaxation, sun and artistic inspiration, it’s no wonder that its splendour has not remained a secret.

Even today, Saint-Tropez is the kind of place that inspires dreams. But how did it come to be so? Behind the yachts and wild nights, what is the legend of Saint-Tropez?

The birth of a French legend

Far from the glitter and glam for which it is well known, it was at the end of the 19th century that this small fishing village was discovered by a few Neo-Impressionists. For the first time they offered the world the Tropezian delights brought to light by the colours of midday through their paintings. Painters like Signac – who set up his studio there, Matisse, Picabia and Bonnard met there regularly and worked on similar themes, such as nudes, familial scenes and Mediterranean landscapes. 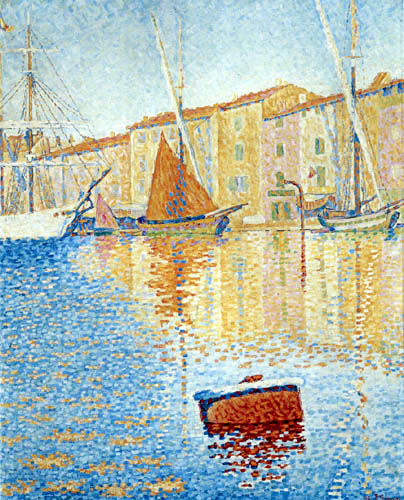 In 1925, it was Colette’s turn to make a contribution to the village’s reputation. Overwhelmed by the charm of the provincial region, she took up residence and pursued her literary work from her house named ‘La Treille Muscate’, in the calm and quiet that the town afforded her. Playing with a renewed freedom and enchanted by the splendour of the landscape and her own garden, she wrote, “Upon waking, the world is new to me, every morning”. Troubled by the arrival of tourists some years later, Collette left the now too-coveted place in search of more peace and quiet.

The post-war years saw the Parisian intellectual elite and the big names in the arts and humanities – Gréco, Prévert, Picasso, Vian – discover the peaceful village. Now associated with sun and pure Mediterranean beauty, Saint-Tropez is the ideal place to relax and lounge around.

The 50s and the consecration of the French village 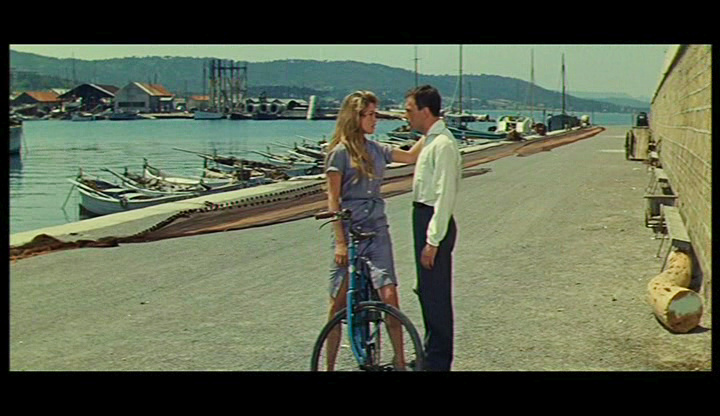 In 1956, the filming of ‘Et Dieu…créa la femme’, shot the the young Brigitte Bardot, and the small picturesque village to fame. Falling for the charm of its small lanes and Mediterranean sun, Brigitte Bardot decided to move to Saint-Tropez, giving it a certain star status.

By the end of the 50s, ‘St Trop’ had become the capital of recklessness, sensuality and freedom, and like Bardot, was known the world over. Bardot continued to bring fame to the port with her 1963, hit song ‘La Madrague’, named after her waterfront house of the same name. This was the era of the vichy dress, bikinis, and mini shorts.

The release of ‘Gendarme de Saint-Tropez’ in 1964, starring actor Louis de Funès, only served to increase the popularity of the village. Among other movies filmed in Saint-Tropez, ‘La Piscine’ (1969), brought stars Alain Delon, Romy Schneider and Jane Birkin to the seaside paradise. 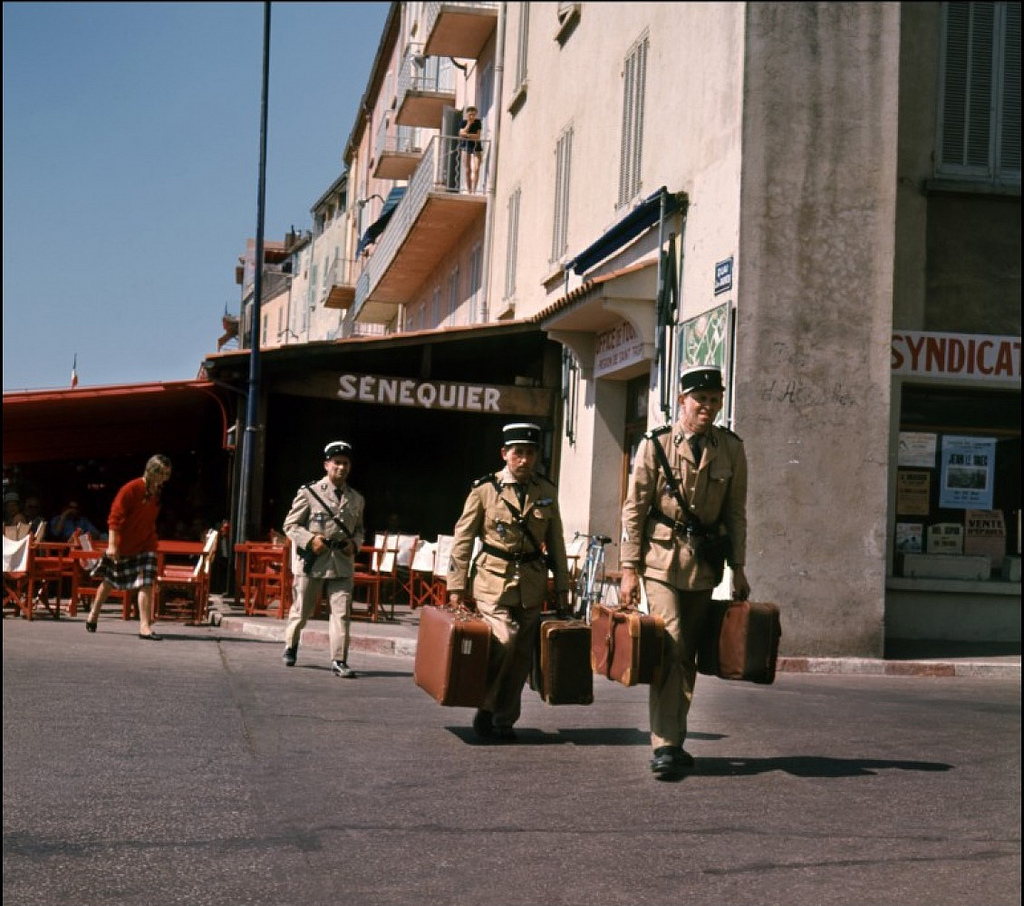 The Tropezian legend has since been perpetuated by the press, which never hesitates to return to the origins of its celebrity. For example, on the release of their new perfume ‘Dior Addict’, Dior hired a young blonde model, not dissimilar to Bardot, with a mischievous allure, and chose the catch-phrase ‘Et Dior créa la Femme’ for the campaign.

The advertisement played on the nostalgia of old Saint-Tropez, from deserted beaches to small paved streets, and far from the yachts and current extravagance for which it is known today. The reference to B.B. is undeniable, in the model’s resemblance and the invitation to “be iconic” at the end of the ad. 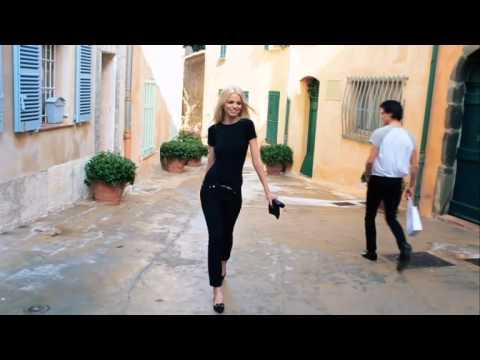 Furthermore, Brigitte Bardot has been the subject of numerous exhibitions, and is often associated with Saint-Tropez, when it was really nothing more than a small port in quaint surroundings; a restful place with simple architecture. Such images formed the roots of the legend as we know it today, and gave birth to the iconic Côte d’Azur provence, and though these quaint images have faded with the years and the tourists, they remain forever in our memory.

Yes, the village lost some of its quaintness over time. But one thing is sure: there will always be someone talking about it.