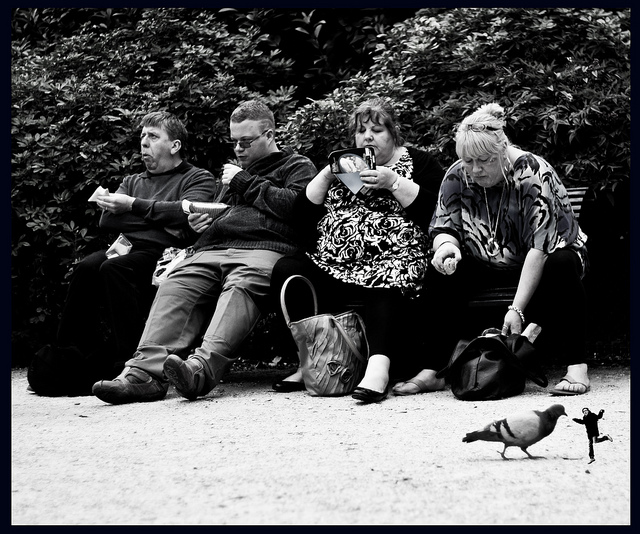 For a country characterised by its long sit-down dinners, Michelin-starred restaurants and women who ‘don’t get fat’, France is developing a surprisingly strong penchant for fast food.

Fast food restaurants have now overtaken traditional table-service restaurants (i.e. brasseries, cafés, bistros) in popularity, to account for 54% of the market share, up from 40% in 2011. ¹

“We are at a historical turning point in cuisine,” says Bernard Boutboul, Director of food consultancy Gira Conseil, “lifestyles are changing and people want to eat more and more quickly.” ²

The average time spent at a meal in France has dropped from 80 minutes in 1975 to less than 30 minutes today. ¹ 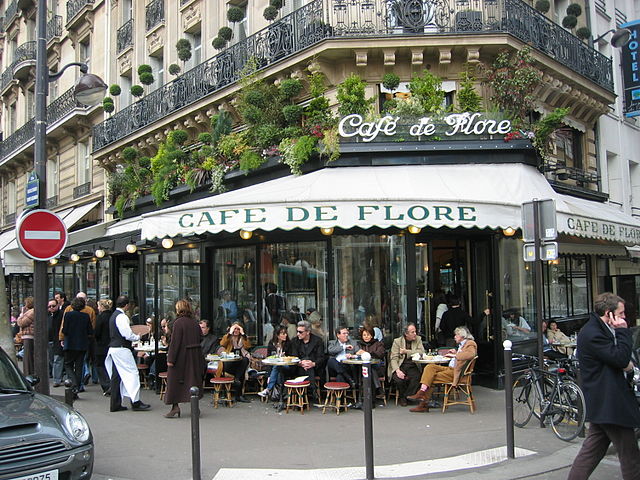 The shift from traditional dining to fast food has also been attributed to improved quality and variety in convenience meals as well as tougher economic conditions (which have tightened consumer spending).

Paul Bocuse, the “pope” of French cooking, is among a growing number of chefs who have introduced fast food to his chain of restaurants which include the world-famous l’Auberge du Pont de Collonges in Lyon.

According to Yves Pinard, chef at Le Grand Louvre inside Paris’s Louvre museum, “The three key words in today’s restaurant business are: ‘quick’, ‘good’ and ‘not too expensive’.”² 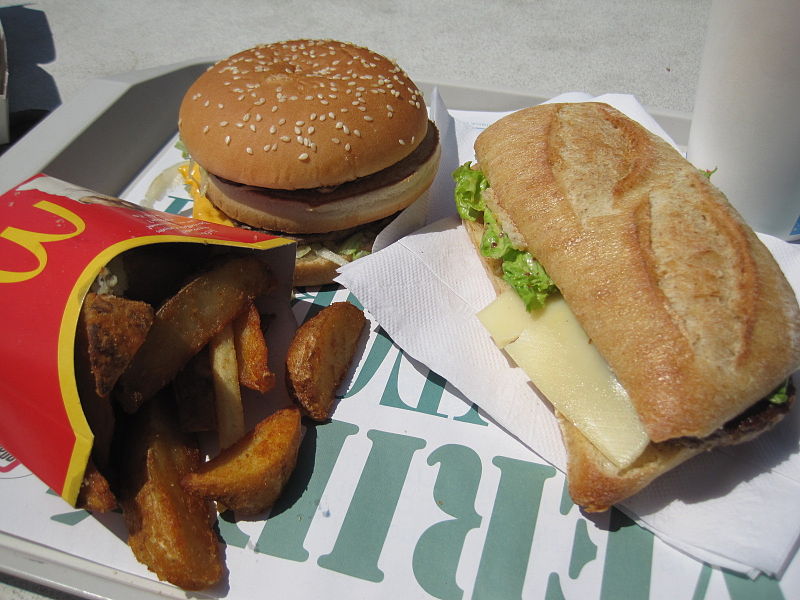 On the other end of the fast-food spectrum, France is the world’s second-highest consumer of McDonalds. There are now 1,200 McDonalds franchises in France, with 30 restaurants opening per year in the past five years alone. ³

McDonalds has worked hard to cater to French dining culture and tastes, introducing meals such as the McCamembert burger and McBaguette, which have been a roaring success.

While France has one of the ‘skinniest’ populations in the Western world, obesity has still doubled in the past 15 years to 15%. This takes the proportion of obese and overweight people in France to nearly half the population; 47 %.4  As a point of comparison, Australia’s overweight and obese population currently stands at 63 %. ?

The most marked increase in the past three years has been amongst 18-24 year olds where obesity levels have shot up by 35 %.4 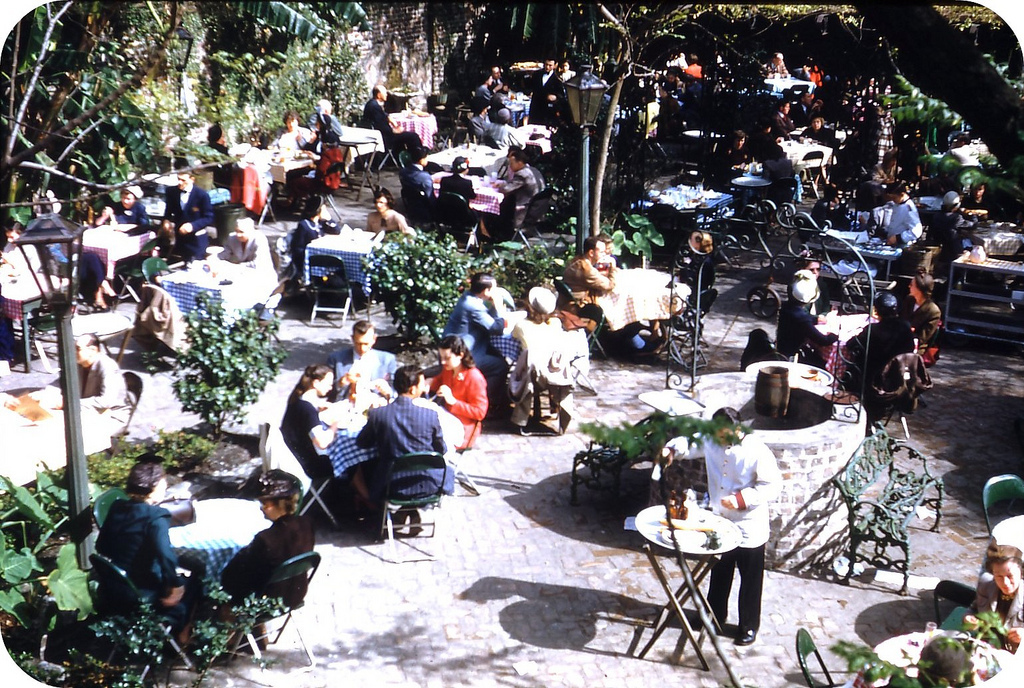 But is fast food to blame for France’s growing obesity problem? Well, partly.

61% of French youths say they eat at least half the time in front of a screen, often skipping meals by eating throughout the day, a quarter “often” consume soda drinks at meal times and more than a third play no sport; all high risk factors for obesity. 4

Socio-economic factors such as income, education and geography are also a major determinant of obesity in all age-groups of the population. Poorer people, particularly in the far North and East of France, are the most overweight. Women with poor education are almost three times more likely to be overweight than their more-educated counterparts and men, 1.6 times more likely. 5

The French Government has introduced measures such as the ‘fat tax’ on sugary soft drinks, tomato ketchup and salt rationing in school canteens and public health warnings such as “avoid snacking between meals” and “avoid eating too many foods that are high in fat, sugar or salt” in an effort to stem the tide of obesity.

The full impact of fast food on French health and culture is not yet clear. It is, however, a trend which looks set to continue. The question is, will the strength of France’s culinary traditions be enough to save its traditional restaurants and the health of its citizens from a potential crisis?