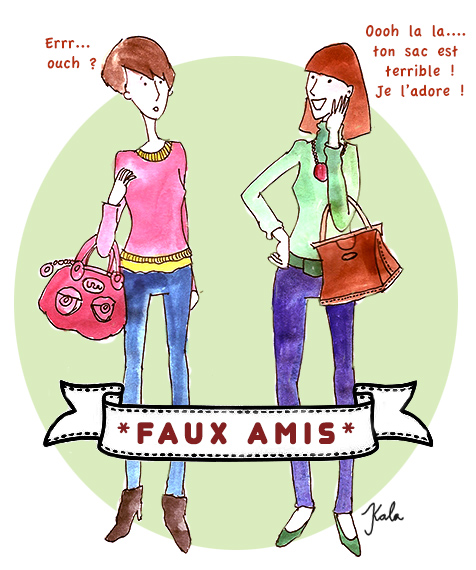 When an English-speaking person says they don’t speak French, they in fact use around 1500 French words without realising it.

English is a fantastically rich language, with double that of the French vocabulary, incorporating aspects of the vocabularies of Germany (via our Royal families) and Scandinavia (from the Vikings). English-speakers have always been great travellers and inhabit large areas of the earth. English incorporates vocabulary from places as far flung as native America, India and Australia, which are in common use in our language.

It is the massive influence of other languages on our own culture that gives English double the vocabulary of French. For example, our words ‘buy’ and ‘sell’ are Germanic in origin, whereas our words ‘purchase’ and ‘vend’ are French (Latin) in origin. 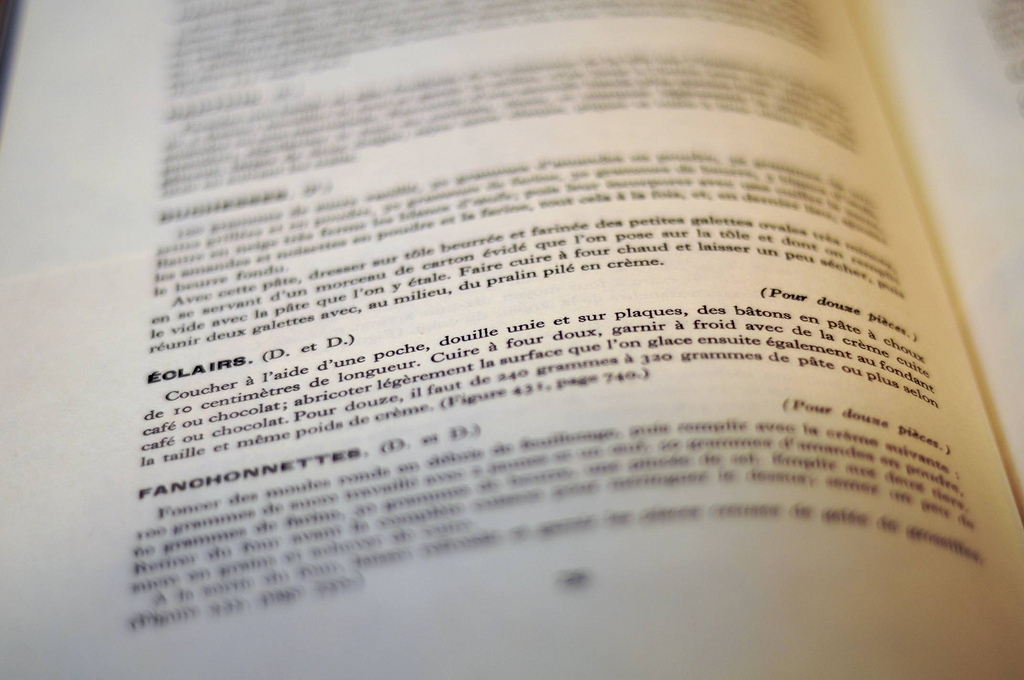 There are many words which quite simply do not exist in French – blossom, for example; in French it remains fleur/fleuri (flower).

You can’t choke in French, you can only suffocate (étouffer). You can, however, swallow cross-ways (avaler à travers). 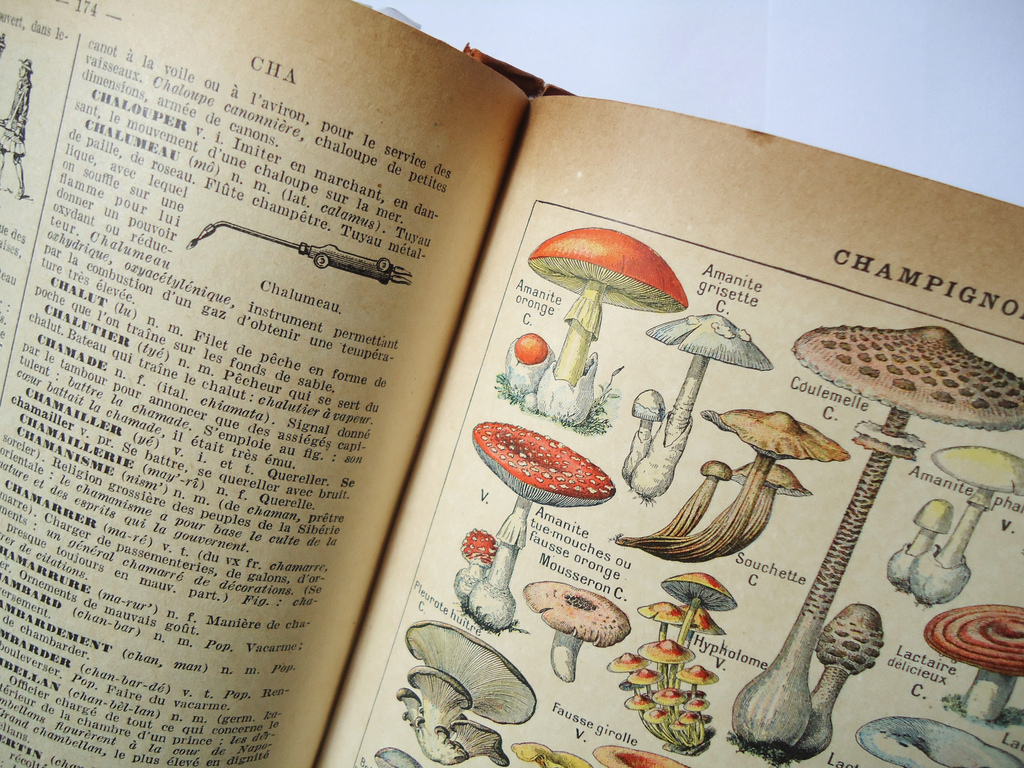 Here are a few examples of French words in common use in English, with some with slightly different spellings:

Restaurant, liqueur (by the way the correct way to pronounce this, whether you are French or English, is lik-err, NOT lik-u-err!); hotel, docteur, professeur, taxi, talc, abandon, technique, sac, garage (again garaaage and not garridge!); papier, toilette, sauce, finesse – and many, many, more. 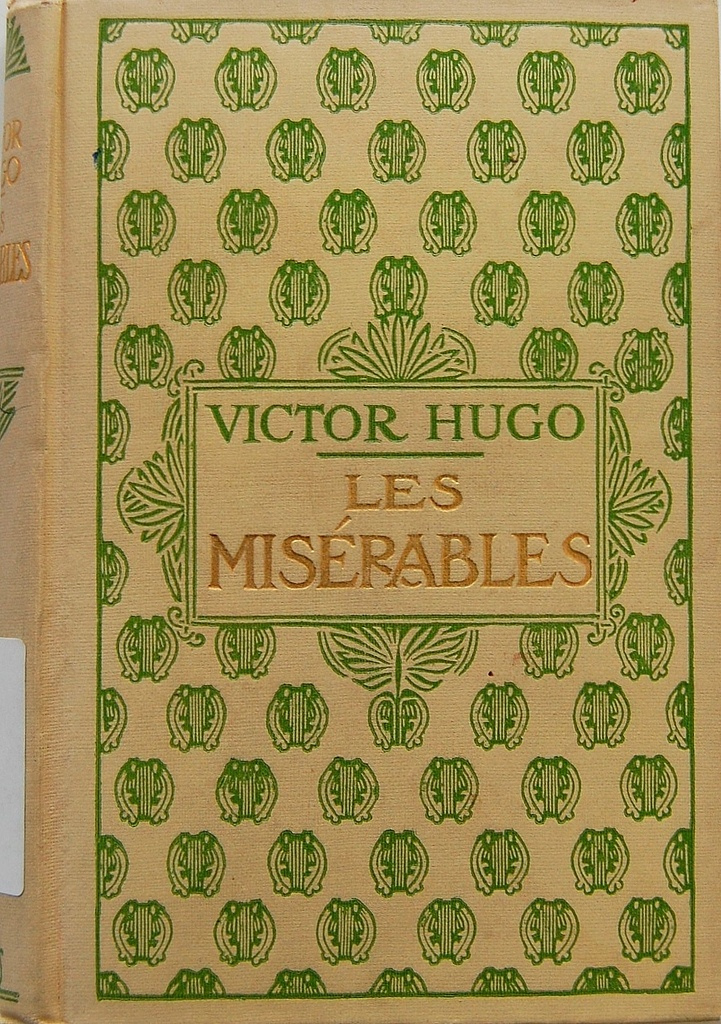 There is also a list of faux amis – false friends. Words that don’t mean what you think they do… Here are a few examples:

Misérable does not mean miserable, it means poor.

Extra does not mean more, but top-notch/the best.

Préservative does not mean a preserve, it means a condom.

And then there are a whole load of utterly confusing ones…

Obliteration in French would be effacer or annuler, whereas if you come across the word oblitération it is invariably referring to a cachet d’oblitération, which is a rubber stamp.

That is rather old-fashioned actually, which brings me on to the French word tampon which, although it can mean a sanitary tampon, it also means rubber stamp… 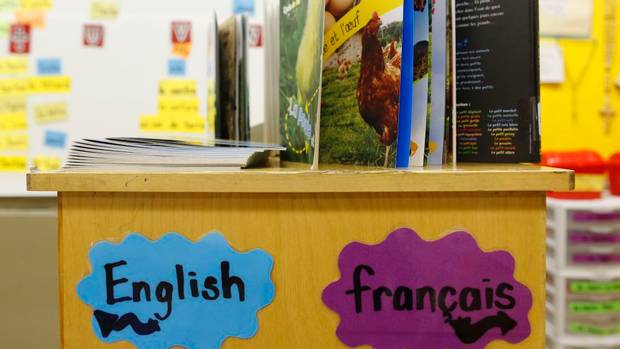 A permanence, although it can mean the English ‘permanent’, will also mean somebody who is stationed or on duty at a particular spot. If you ask, for example, where the social worker is, you might get the reply “elle fait une permanence le vendredi à 16h à la Mairie.”

This means, in a nutshell, that she/he is not there all the time but will be there at that hour on a Friday – doing their stint, I suppose.

Confused yet? The wonderful world of French language can be a challenging one to conquer!

Image credits:
1. Illustration by Karla Barba-Court
2. Éclairs, by domi-san via Fotopedia
3. French dictionary, by Mauro Cateb via Fotopedia
4. Les Misérables, via Pinterest
5. Bilingualism, by Todd Korol via the Globe and Mail