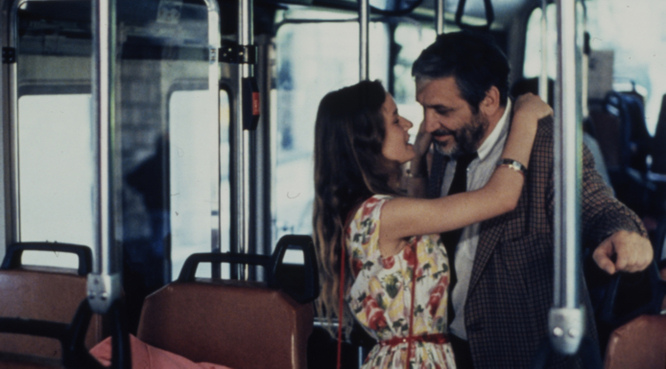 Ten years ago, the French filmmaker Maurice Pialat (1925-2003) passed away. The anniversary is being marked by Cinémathèque de Paris, who are taking a look at his complete works in both painting and cinema from 20 February until 7 July 2013.

His wife, Sylvie Pialat, has donated original documents, paintings and letters for the exhibition so that the public can rediscover Maurice Pialat as a man and not just a director, to better understand his works which are often considered incomplete.

A failed career in painting 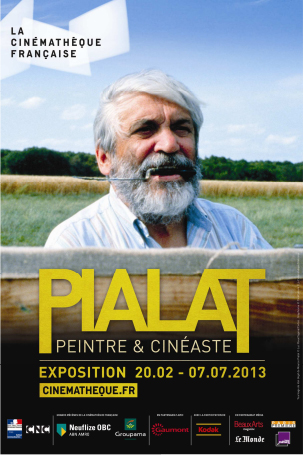 Pialat once said “if you’re not a genius, you might as well stop”. Before becoming a well-respected filmmaker, Maurice Pialat was very involved in painting in his teenage years. Lacking confidence for his future, he quickly abandoned painting to focus on cinema. Did he have any regrets? Certainly.

Like certain paintings, his films evoke pictorial forms as they play with light, shade and colours. As his favourite actor, Gérard Depardieu, pointed out, his work is more like that of a painter. For him, the brusque stroke of the paintbrush means more than just a perfectly polished result.

It wasn’t by chance then that he chose to retrace Van Gogh’s final days in his second last film. This time, the filmmaker himself held the paintbrush. He described the chaotic, unstable universe of Van Gogh’s life – the anxiety and emotion that he couldn’t hide from the world. The life that Pialat could have had, perhaps. 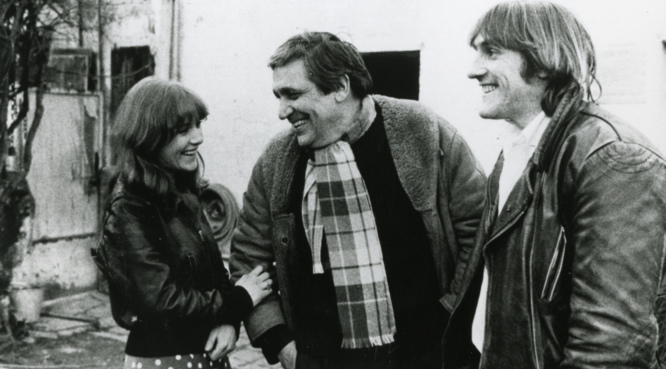 Pialat’s cinematographic career kicked off late. He directed his first film, ‘L’Enfance nue’ in 1968, after many attempts at short films. He didn’t feel part of the New Wave movement which he considered to be all about “having the right friends”. The young, penniless Pialat was jealous of the artists who “woke up” ten years before him and felt a strong sense of injustice toward them.

Despite his uniqueness, it is impossible to ignore the links between New Wave cinema and Pialat’s own cinema. They both seek out truth and justice. Sandrine Bonnaire’s confident body language and hesitant gaze in ‘A Nos Amours’, Isabelle Huppert’s detached attitude in ‘Loulou’, and Jacques Dutronc’s (alias Van Gogh) face, scarred by anxiety and emotion account for the remarkable authenticity of Pialat’s work.

His main principles were to prepare nothing and reject mastery. This has resulted in a special complicity between him and his actors.

Pialat’s controlled improvisation brings about hesitation and misconduct, which gives his cinema such great calibre. In other words, he favours stripping back people and situations. It is in-the-moment cinema, which we can’t quite grasp, but which also brings us to life. 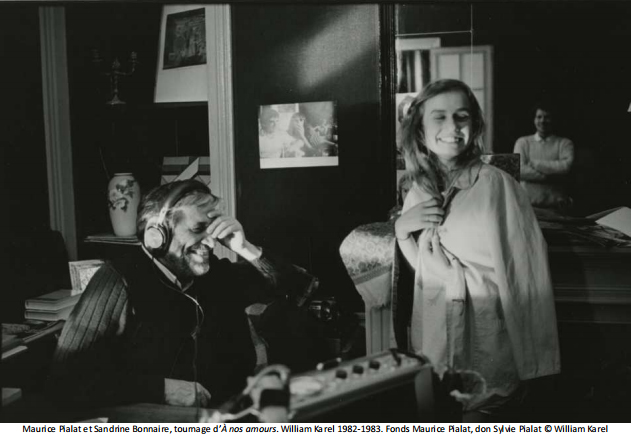 Melancholy in his work

Anybody who watches a Pialat film cannot help but notice the constant in his work – beautiful stories don’t exist. He trades happy endings for the hopeless trauma of a life, situation or character. His cinema is marked with a melancholy darkness and violence. This is evident through his choice of subjects – solitude, abandon, and the vulnerability that shapes conflict. These themes conceal a deep humanity that throws us into the deep end so we have to find our own way out.

Pialat denies the temporal link and the harmony of dialogue, and instead favours distancing the camera which translates into a sort of intense realism. His dark paintings, with hints of expressionism, account for this pain. His work brings out a pictorial and violent beauty revealing the filmmaker’s own suffering and sensitivity. 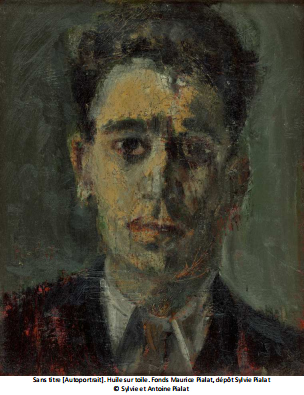 This article was translated by Anna Pitt.