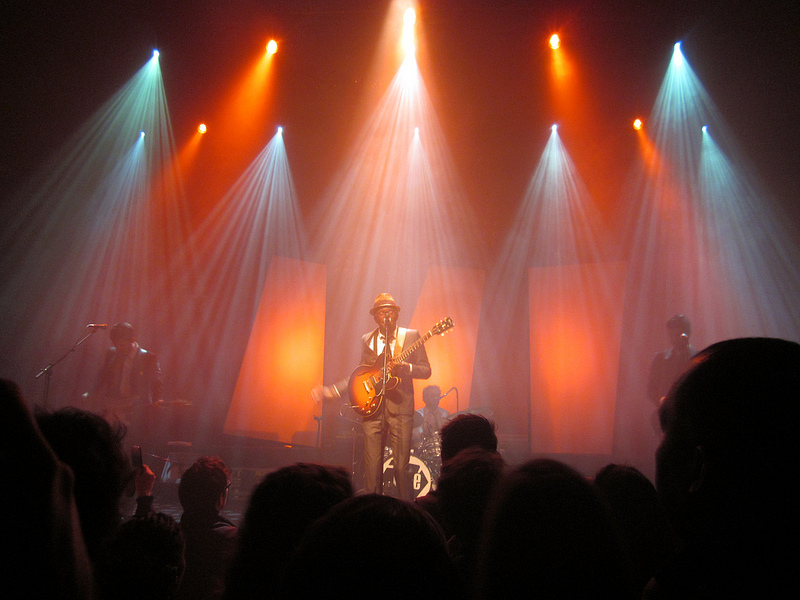 I know I have already written about my love of French music.  But one can never write enough about things they love.

I have been to a few concerts this year of my favorite French musicians and I was very excited when Tété finally came to Strasbourg. I had been looking forward to all of the concerts equally, but this most recent one was significant for another reason: I met Tété two years ago and I was looking forward to seeing him on stage in front of me. 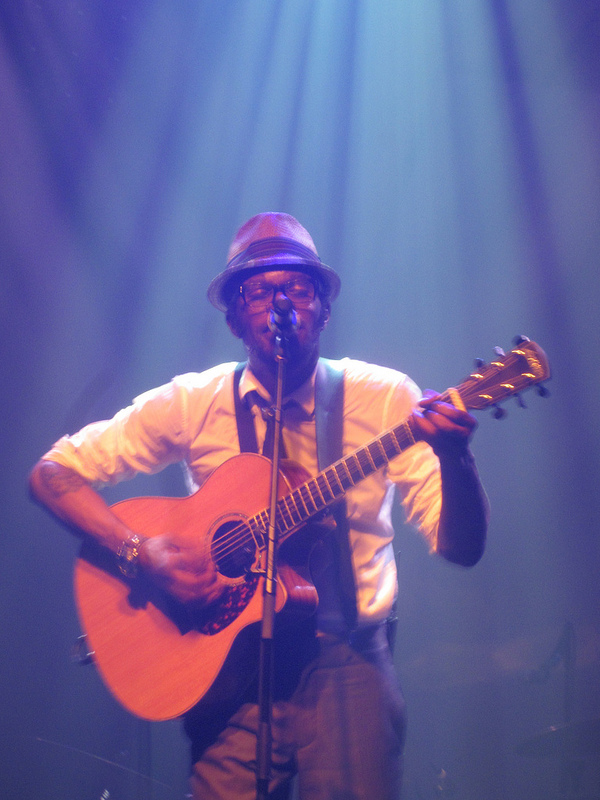 Tété was the first ‘famous’ person that I had really ever met. I met him while I was working in the Bahamas and he came on vacation to our little island of San Salvador. The day I met him was a hectic one. I hadn’t slept much the night before and the charter flight taking the French group back to Paris was going to be late, so we had some extra work to do.
I was working at the reception doing checkouts (a normal Wednesday morning) and when I had a little break I walked into my manager’s office and noticed he was playing the Tété video ‘A la faveur de l’automne’.

Naturally I piped up, “Cool video! I love Tété.”

He looked at me like I was stupid. Then he said “ Didn’t you recognize him?”

It took me a second and then I thought I was going to have a mini heart attack … I had just done Tété’s checkout and hadn’t even realized it was him!

In my defense his hair was different, his name is not actually Tété and I was tired. What makes it even worse was that he had been there for an entire week and I’d never noticed!

The good part about the French charter flight being late was that I had the whole afternoon to devise a plan to meet Tété without seeming like a psycho fan. It seemed like a difficult task since I was still freaking out about doing his checkout.

Finally, as he was about to leave, my manager went up to him and asked if he would take a picture with me! We took the picture then we talked a little bit about his vacation. 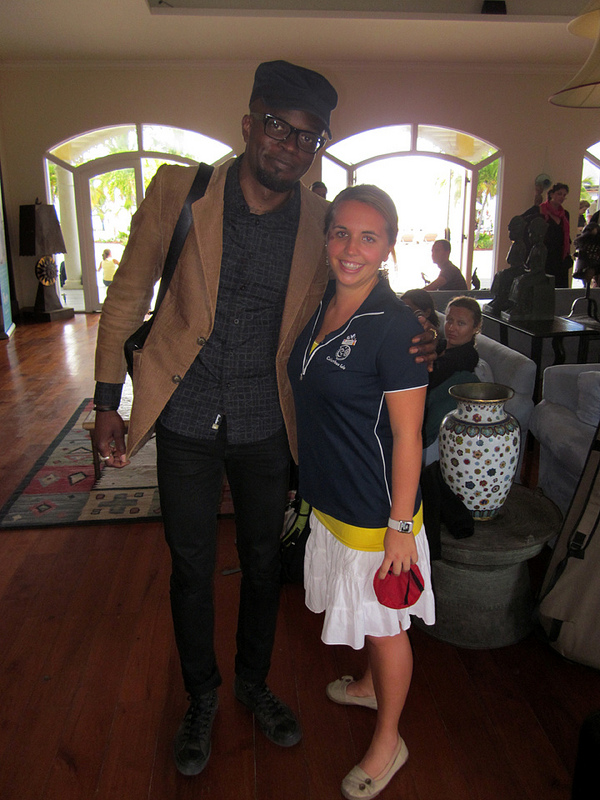 “Je suis américaine mais j’adore ta musique,” I casually informed him.  Actually I don’t remember if I said ‘tu’ or ‘vous’ because I was so nervous. But he was very cool and I think he was honored that an American listens to his music too. I was super happy that I got to meet him!

Fast forward to 2013 in Strasbourg. His concert at La Laiterie was really great. The stage was full of colors and he even came into the audience a few times to play surrounded by the crowd.

One of the best parts of the evening though, was at the end. He decided to unplug the guitar, put down the mic, and do an intimate song with just his voice and acoustic guitar. The room was small enough and the crowd kept quiet enough that it turned out really cool. It helped also that I was so close to the front.

I am a little bummed that I didn’t get to talk to him after the concert. I really wanted to ask if he remembered me. But hey, there’s always next year!