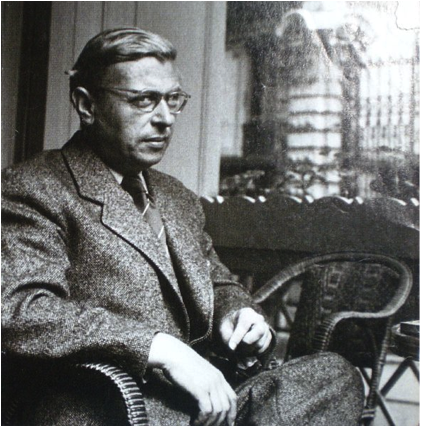 How well do you know your French philosophers? Test yourself and learn something new with our pocket-sized guide. You’ll be sure to impress at your next dinner party…

Jean-Paul Sartre was a French existentialist philosopher who believed that each individual has the freedom to change things and make a real difference. 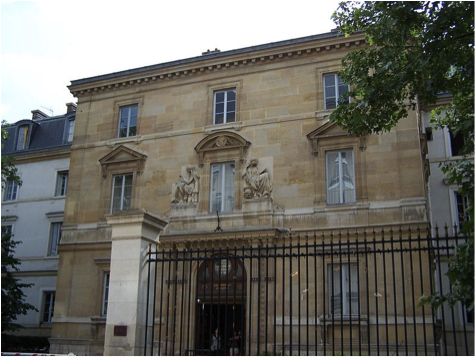 Sartre believed that “existence precedes essence”.³ This means that humans are not born with a purpose; we find our own purpose during our life. Therefore, our existence comes before our essence.

Sartre argued that all things except humans are designed for a purpose, and he used the analogy of a paper knife to illustrate this argument. A paper knife is created for a particular reason: to cut paper. Therefore the qualities of a paper knife – such as the sharpness and size of the blade – are appropriate for its purpose.

Sartre’s atheist views meant that he did not believe that there was a God who created a purpose for humans, and therefore we have no set reason for being, for “the destiny of man is placed within himself”.

As a result of being able to choose our own purpose, we have a large amount of freedom. Sartre believed that it is up to us to decide how to use this freedom and that we must be responsible in how we use it. We are responsible for the way things are at any given moment, because we have the freedom to change things. 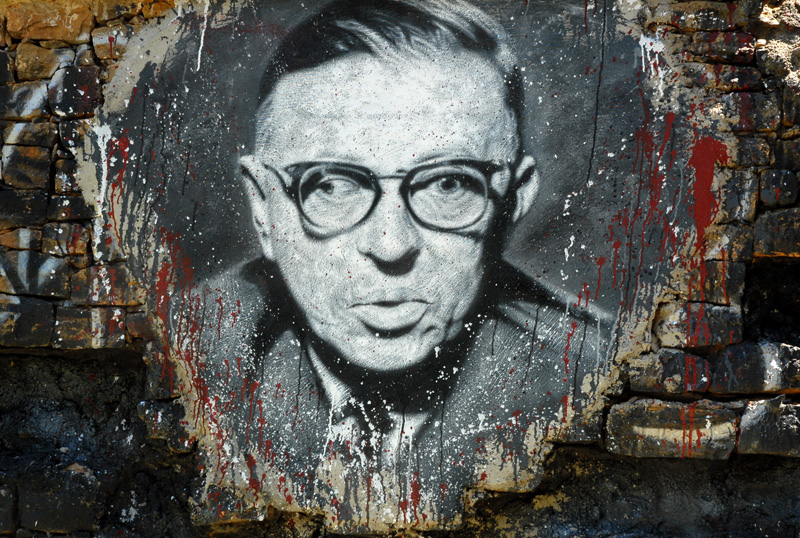 Sartre believed there is no such thing as human nature; each person is individual, and therefore one cannot blame human nature for their flaws. Each individual must take responsibility for him or herself.

This idea of being able to use freedom to make a difference influenced the Paris riots of May 1968 – which Sartre supported – where students protested against the  conservative French government of Charles de Gaulle to gain greater personal freedom.

Do you agree with Sartre’s view that “existence precedes essence”? How are you going to use your freedom to make a difference? Your voice is missing from the conversation below!

February 20, 2021, 05:19 am
Susan Saladino on Only in France? how to eat an ortolan - not for the fainthearted!
"egregious cruel capture and preparation which is why it is illegal......" Read more February 18, 2021, 01:03 pm
Judy MacMahon on Interview: Grahame Elliott - creative writing in Paris and the Loire Valley
"Bonjour Vanessa, thank you for your compliments! why don't you drop me a line at..." Read more