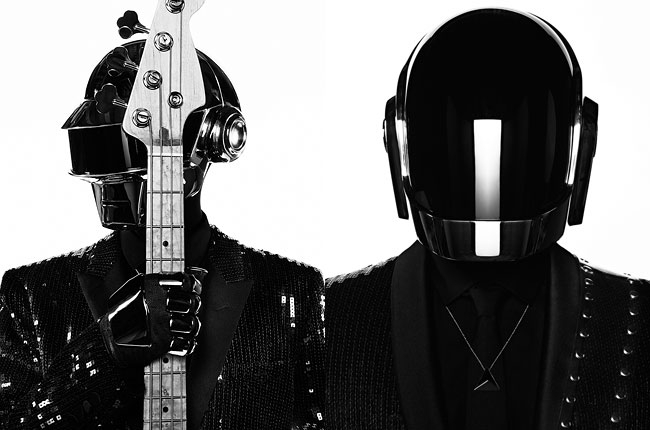 What’s new in France? Electronic music group Daft Punk, video-sharing site Dailymotion and football team Paris Saint-Germain all make the Buzz this week for you to read, comment on and share!

The electronic band is back with a new album called ‘Random Access Memories’.

The US release of a 15-second trailer breaking the title and album artwork of the group’s latest album has created a huge buzz. In just a few hours, about 50 remixes, 70 reddits and thousands of comments appeared online.

After a leaked version found its way on to the internet, the album has been available for download on iTunes since Monday 13 May. However, despite being announced a few months ago, the album’s world premiere will not, in fact, take place in an Australian country town called Wee Waa. 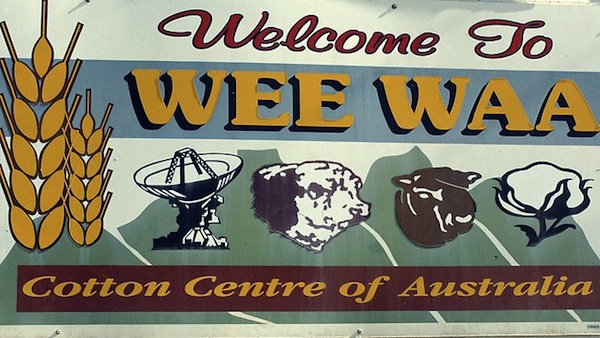 Had a listen? Tell us what you think of Daft Punk’s ‘Random Access Memories’ in the comments section below or on Twitter @MaVieFrancaise.

Dailymotion, Yahoo and the French minister with the patriotic sailor shirt 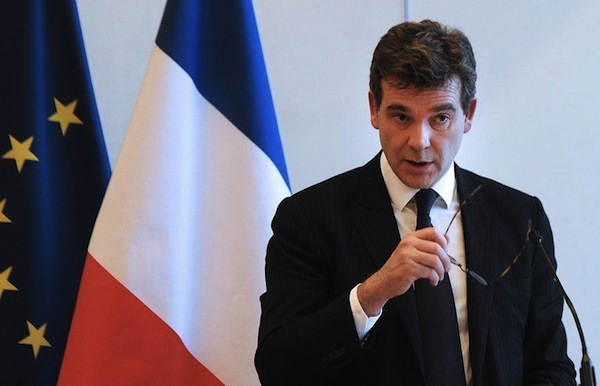 He’s in the news again. We’re talking about French minister Arnaud Montebourg – famous for wearing a striped sailor shirt to promote his ‘Made in France’ mantra. On 1 May, US company Yahoo’s plans to buy a 75% stake in French video platform Dailymotion were abandoned following an intervention by the French Minister for Industrial Renewal. French web-success Dailymotion is now owned by telecoms group Orange, in which the State is a minority shareholder. In this short interview, the Minister explains his actions:

French entrepreneurs and politicians have criticised the intervention, fearing the negative message that may be sent to foreign investors. The Anglo-American press did not mince its words, featuring headlines including ‘President Francois Hollande shoots His Own Foot’ (New York Times), ‘Franco-French for its own sake’ and ‘Dirigisme dies hard in France'(Financial Times).

What do you think? Are you surprised that the State has intervened to save a private company? Or do you think it will benefit the French group? Tell us what you think in the comments section below or on Twitter @MaVieFrancaise. 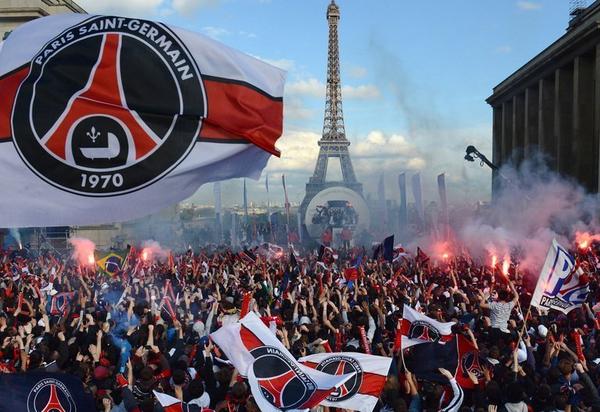 The French 2013 Football Championships have been won by Paris Saint Germain (PSG). Celebrations to honour the team’s title at the Place du Trocadéro were cut short, however, amidst violent scenes which saw shops looted, cars vandalised, journalists injured and a tourist bus attacked.

Clashes between PSG supporters were infiltrated by thugs and police. The events were predictable, with PSG counting a number of hooligans among its fans. “These scandalous events give a terrible image of France,” Foreign Minister Laurent Fabius said the day after the violence took place.

Have these events changed your perception of France? Feel free to tell us your thoughts in the comment section below or @MaVieFrancaise.