Le Buzz : Beyond the French news 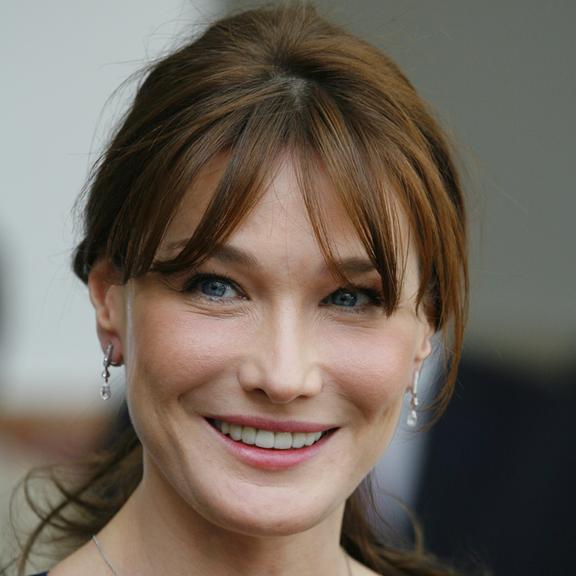 Confessions of Carla Bruni in ELLE magazine, the Rolling Stones hold a private concert in Paris and the cover of ‘le Parisien’ magazine features the French minister Arnaud Montebourg and his ‘Made in France’ campaign.

Here is how you can stay informed: what you shouldn’t miss from the last few days in the French press!

He will come back, he won’t come back? This is the question in the press referring to a political comeback for Nicolas Sarkozy. 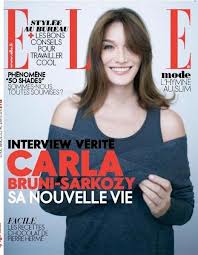 In an interview with the fashion magazine ELLE, the former French first lady says the return/comeback of her husband to politics is “unlikely”.

What do you think?
Do you think the former French president has turned the page on his political career?   (@MaVieFrancaise #CarlaBruni)

Other secrets from Carla Bruni:

Alison Eastaway, journalist for Ma Vie Française™ wrote in one of her articles, ‘Dangerous liaisons: the secret lives of French politicians’:
“The French claim not to care about the private lives of their politicians; rather they profess to judge them only on their leadership ability.”

In her interview with Elle magazine, Carla Bruni talked about the marital status of President François Hollande and his partner. She said:
“I do not allow myself to give advice but I think it’s easier to be the wife of the leader of France than to be his partner. Maybe I am wrong and their choice is modern, but for myself I felt a real calm […] when I married Nicolas.”

Is the marital status of the person who runs the country important?
Do you think that a President or Prime Minister should be married? (@MaVieFrancaise #CarlaBruni #ValerieTrierweiler) 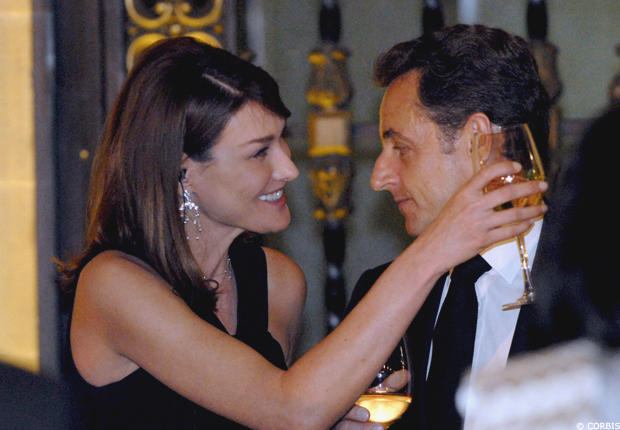 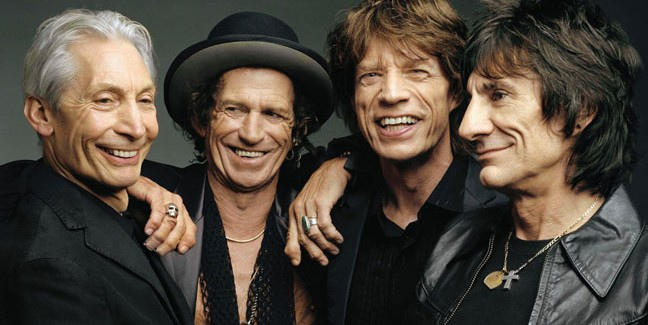 The Rolling Stones were in Paris for a surprise concert. On 25 October, the legendary rock band performed at Trabendo, a small concert hall located in the 14th arrondissement. The group announced the event on their Twitter account (@RollingStones). 350 concert tickets were sold at the Champs-Elysée Virgin Megastore for a price of 15 euros!

If you are not one of the lucky few who saw the Rolling Stones’ private concert, below is a video of their performance.

The Rolling Stones plan to play in more small venues prior to four larger concerts celebrating their fifty years! The first of these concerts is 25 November, 2012, so don’t miss out again. Please send us a Twitter message @MaVieFrancaise if you hear about any other private concerts.

Minister asks the French people to support ‘Made in France’ 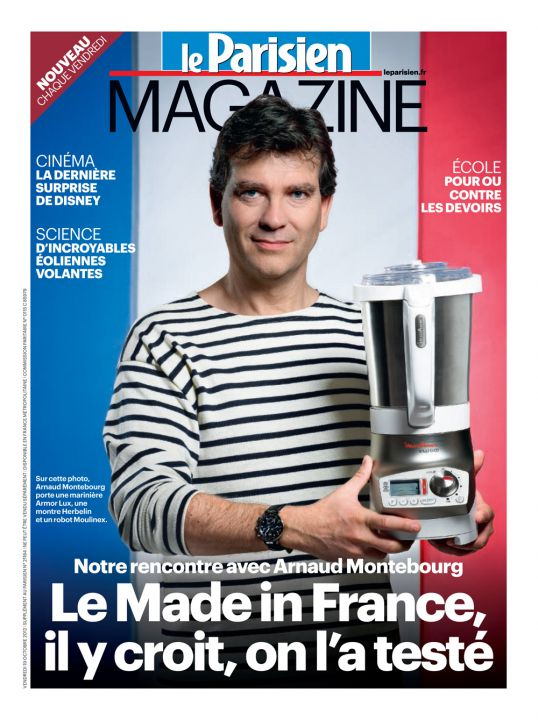 The French minister ‘du redressement productif’ posed on the cover of the magazine ‘le Parisien’ wearing an Armor Lux marinière and holding a Moulinex blender – both of them made in France. In this period of economic crisis and factories closing, the minister calls French people to consume products manufactured in France “by matching the two lobes of the brain: the citizen brain and the consumer brain”. The minister hopes that French supermakets will create ‘Made in France‘ shelves. He regrets that the European Union banned the labelling of products with their geographic origins.

The photo shoot of the minister has been well received: Laurence Parisot, the leader of the MEDEF (Mouvement des entreprises de France) thought that the minister was “sexy” in his marinière. However, a surprise came from the Internet with the amazing reaction of Benoit Hamon, the delegate minister ‘de l’économie solidaire’. After seeing the cover of ‘le Parisien’, he thought it was a joke – watch the video below. To consume without moderation is the essence of ‘Made in France’.