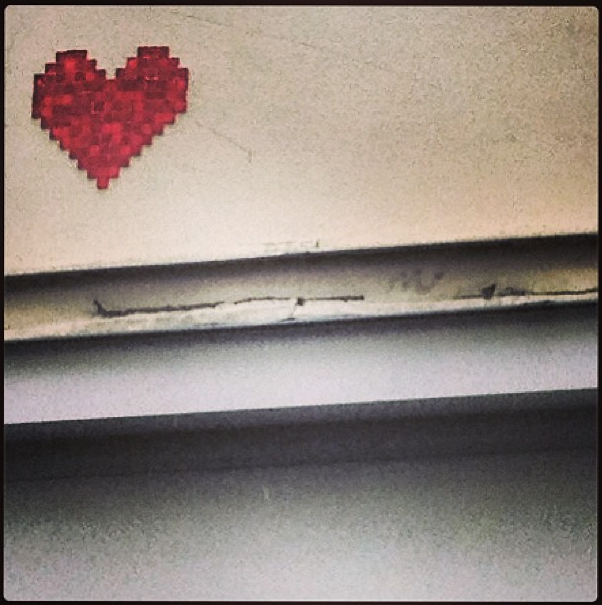 Paris Undressed chats with the founder of dating film series, ‘L’Amour (or less…)’, on dating in Paris and whether French men are really more romantic than the rest.

This month, we catch up with American screenwriter, actress and founder of the dating film series, ‘L’Amour (or less…)’, Jennifer Fox Geraghty. After living in Paris for nearly two and half years, Jennifer gives us her views and reviews of dating in the French capital.

Do you believe there’s a dating culture in Paris?

“The short answer is yes, but not what I was accustomed to. The long answer is much longer. In fact, I created the concept for the entire short film series, ‘L’Amour (or less…)’, to answer just that question.”

Sounds like fun, what’s one of your own ‘best date’ stories from Paris? 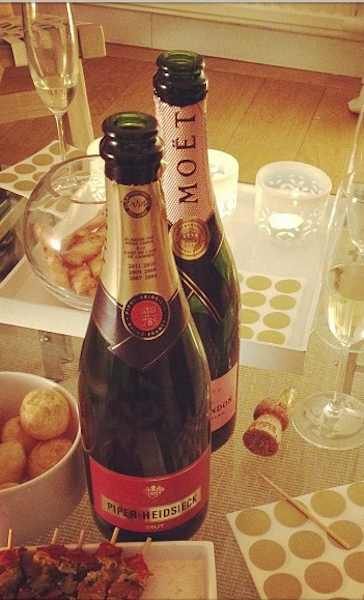 “It was a second date with a Frenchman. We started the day by trekking all over Paris to find some contemporary art exhibits. It was fun and interactive, and so was he. After the exhibits, we walked through the streets of Paris, over the Seine and eventually stopped in somewhere for a drink and went to another place for dinner, we didn’t want the conversation to end. After spending over ten hours together, it was finally time to say goodnight. We got to the metro right before it closed and he surprised me with a kiss. It was a perfect date.”

Are French men really more romantic than men from other cultures?

“As a general rule, they seem to be although I wouldn’t discount the other Latin cultures. Definitely more than Americans. There’s a value placed on romance in the French culture that I haven’t found in Anglophone cultures. You show that you love, you care, you feel. It’s a wonderful thing.”

As an expat hot on the dating scene in Paris, what are your top tips for dating in France? 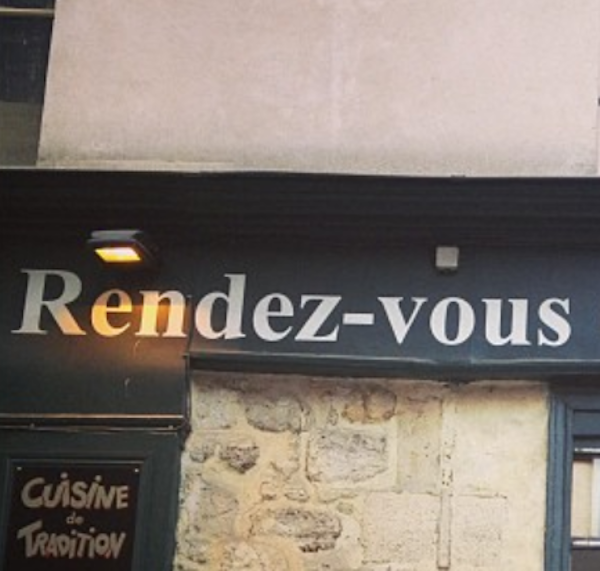 “One, be open, be honest, be you. Don’t feel you need to be more French or less expat. The right person will love you for exactly who you are. Two, relax. Take your time. Yes, French romances can be a lovely, romantic whirlwind, but if you want longevity remember to relax and to breathe. You don’t need to have the entire relationship in a week. Three, remember your boundaries. Don’t give more than you can comfortably give and don’t share more than you’re comfortable sharing. If it’s the right relationship, there will be time enough for everything to be revealed as it should. Four, listen. Everyone wants to feel they’re being heard and appreciated.”

We heard about ‘L’Amour (or less…)’ earlier this year, how’s it going?

“We’re in the process of fundraising to get our pilot episode made. We want to answer the tough dating questions: what happens when people from two different cultures try to form a romantic connection, and when one of them is French?”

Where are some of your Paris favourites?

Drink: “In the same area, Chez Prune is a nice place to sit outside and sip some wine.”

Play: “You can often find me and my dog in the Parc des Buttes Chaumont when the weather is nice.”

Day trip location: “I like to go somewhere new each time, but I really enjoyed Parc de Sceaux.” 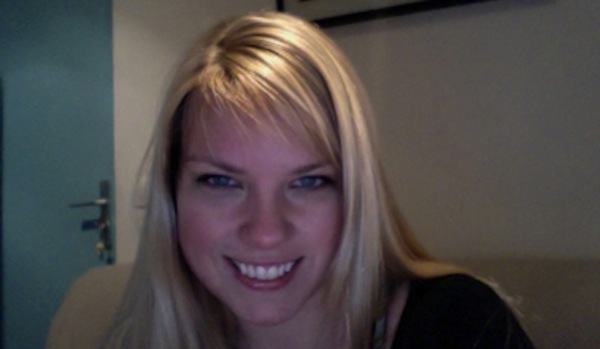 Readers! Stay up to date with ‘L’Amour (or less…)‘ – and tell us your best date story in Paris!