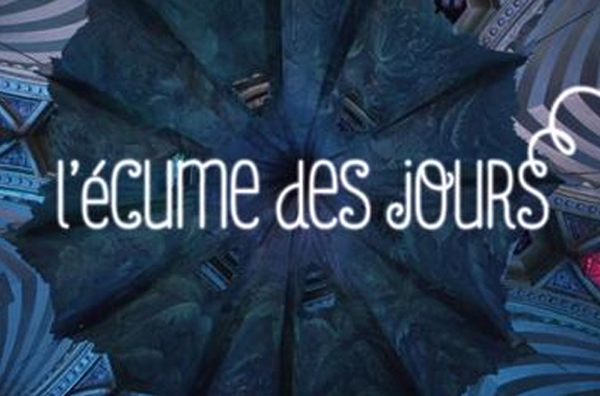 A few weeks ago, ‘L’Écume des jours’ (released under the English title ‘Mood Indigo’) was released in cinemas. Adapted from the eponymous novel by Boris Vian and directed by Michel Gondry, the film reunites Audrey Tatou and Romain Duris.

Upon its release in French cinemas, the film experienced underwhelming audiences considering the enormous budget of 20 million Euros that it cost to produce. Although everything looked set for a cinematographic success, opinions differ among critics and fans. We take a look at a revived and relatively successful attempt at a film adaptation of a famous book. 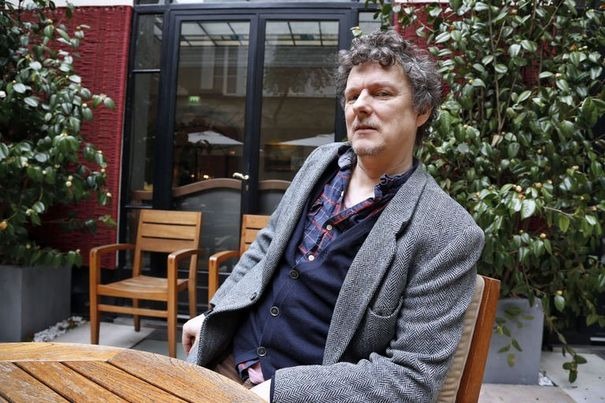 Having already achieved fame for fantasy films with ‘Eternal Sunshine of the Spotless Mind’ and ‘La Science des rêves’, Michel Gondry was a wise choice for the adaptation of a book from a writer like Vian. His limitless imagination allowed him to achieve the faithful production of this film adaptation, remaining true to the fantasies of Boris Vian.

Joining him in this adventure, Gondry chose the epic coupling of Audrey Tatou and Romain Duris, who have already proven their talents as an on-screen couple in ‘L’Auberge espagnole’ and ‘Les Poupées russes’, to play the characters of Colin and Chloé in their love story. Omar Sy and Gad Elmaleh also star as the two supporting roles. A cast composed of the biggest artists in French cinema seems like a promising start.

Synopsis of this French Film 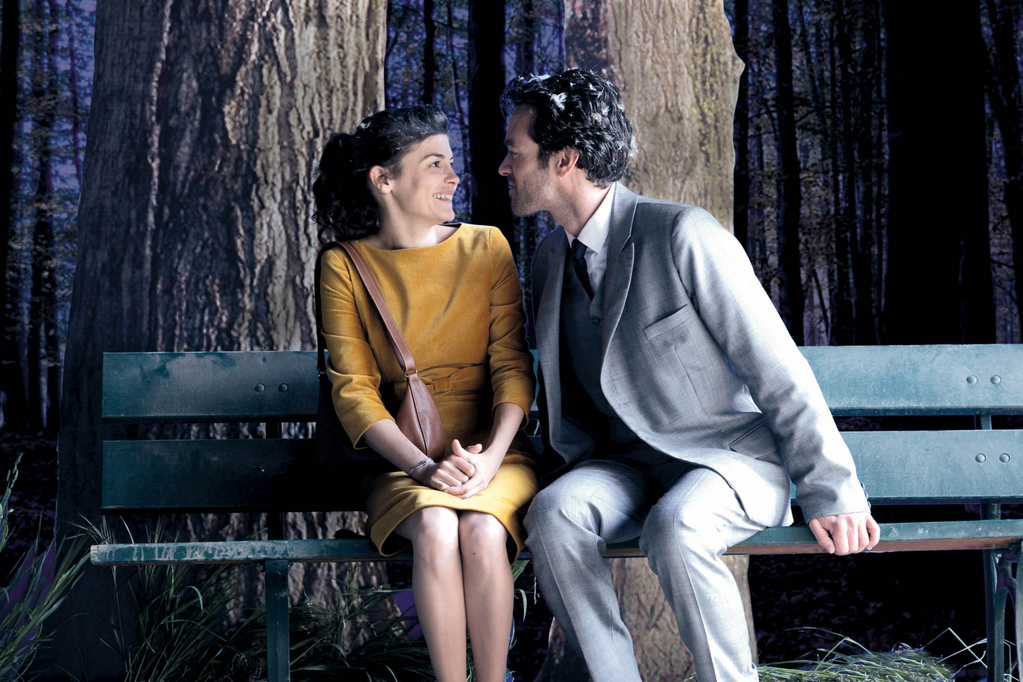 The film, like all of Vian’s masterpieces, introduces us to the love story of a young couple, Colin and Chloé. Colin is a wealthy young man. His cook Nicholas (Omar Sy) and his engineer friend Chick (Gad Elmaleh) are big parts of his life. When Colin meets Chloé at a birthday party it’s love at first sight.

They decide to get married and Colin also generously funds the wedding of Chick and his beloved Alise. The lives of these four seems idyllic, but then Chloé falls ill with a water lily on the lung. Herein begins a vicious cycle mixing sickness, debt and misfortune, from which no one can escape.

The reviews are unanimous. With a running time of 125 minutes, the critics reproach the film for it’s length and speed and accuse the special effects of stifling the skills of the actors. You can hardly feel any of the emotion of the incredible love story told by Vian.

The Strengths of the French film maker

Nevertheless, we can appreciate Gondry’s work. Producing a film adaptation of a Boris Vian novel is never going to be an easy task. As a master of the French language and a fan of wordplay, Vian’s writing is very complex.

They had said that it was impossible to adapt ‘L’Écume des jours’ to film. The film maker Charles Belmont attempted to do it in 1968 but his film didn’t achieve the success that was hoped for.

Gondry succeeded in staying true to the writer’s quirky creation. Vian’s style is visually portrayed with careful attention to detail, particularly with the ridiculous gadgets that are part of the characters’ lives, such as the famous pianocktail (a piano that ‘composes’ drinks). The same goes for the soundtrack. Vian’s many references to 1940s and 50s jazz harmonise perfectly with Gondry’s film. 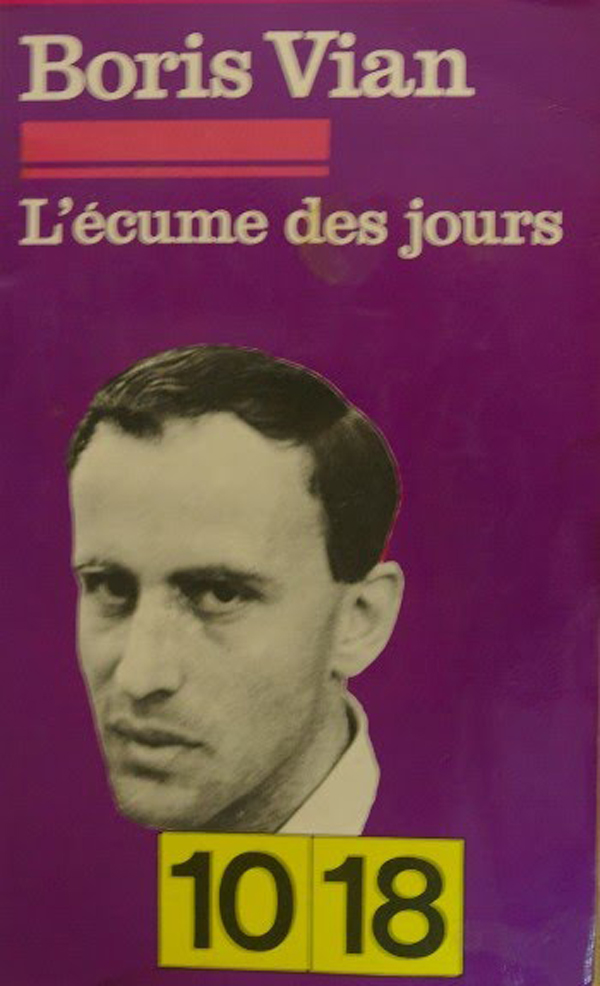 The film maker himself declared, “This book is one of the greats. It is made of steel, it is indestructible”, stating his desire to follow it as closely as possible, while still adding some of his own personal touches.

Regardless of the conflicting opinions, if you are a Boris Vian enthusiast or a Gondry film buff it will be interesting to see what you think of this film maker’s risky attempt at adapting this book to the big screen. Unfortunately the film is no longer showing in all cinemas, but it will soon be released on DVD.

Have you seen it? What did you think?