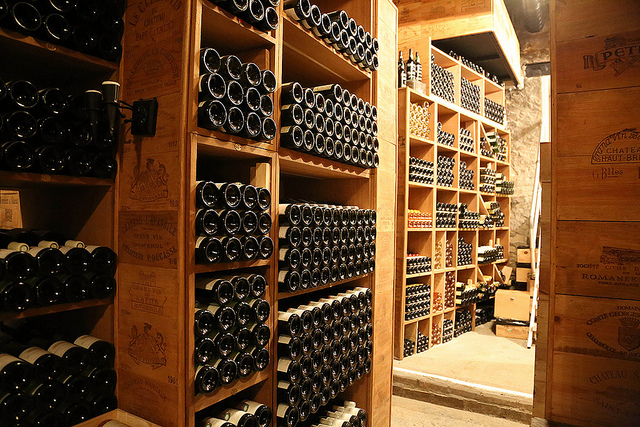 Recently I spoke to Gabriele del Carlo, a sommelier at Le Cinq, Hôtel George V in Paris. In part two of our interview, Gabriele shares some of his favourite places in Paris.
To find out more about Garbiele and how he came to be at Four Seasons Hotel George V, Paris – you can read the first part of the interview here.

Italians are widely regarded as some of the most romantic people in Europe, and Paris is known as the most romantic city in the world. As an Italian in Paris, would you say that this is the day-to-day reality, or just a cliché?
I don’t know much about this – it’s sure that staying in a such a beautiful city like Paris, and such a beautiful Palace like the Four Seasons George V [is] an infinite pleasure that [I’ve been able to] appreciate each day since three years ago. 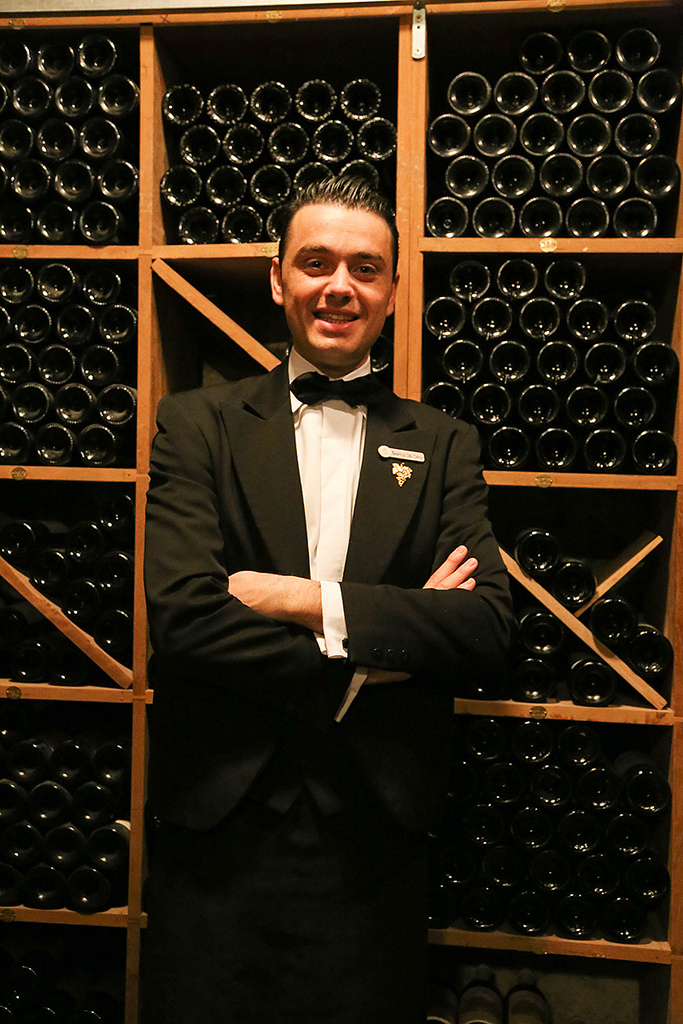 How did it feel to be one of the youngest winners of the ‘Best Sommelier Competition’ in Italy? What advice would you give to budding wine enthusiasts hoping to follow a similar path?
Never surrender! I did the challenge for five years, and I had to wait years [and] years before getting the award. I discovered the bitter taste of defeat. The most important thing is to do that with love and passion, and you will be sure that one day it will pay. 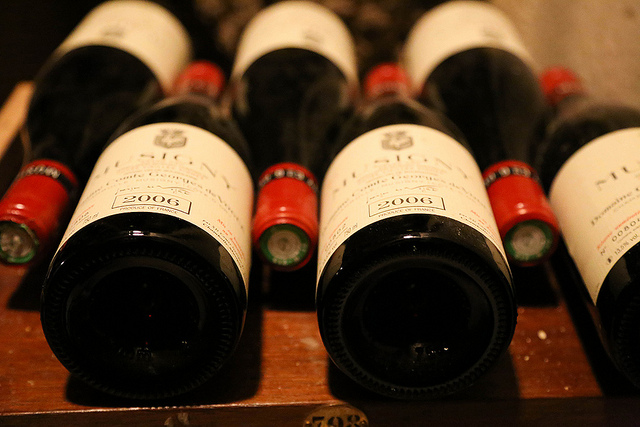 El Fogon, a Spanish restaurant with the best Paella you can eat in France. Le Fumoir, a very nice bar and restaurant next to the Louvre.

In Lafayette you can find everything you need.

The Queen, on the Champs-Élysées.

Merci mille fois for speaking with us at MaVieFrançaise®, Gabriele! We’re sure we’ll hear plenty more of you in the not-too-distant future…

Gabriele suggests that love and passion helped him win the ‘Best Sommelier Competition’ and then his dream job – a great piece of advice for us all!

What would your dream job be?