The best of French in Chicago: Meet the ‘cronut’ 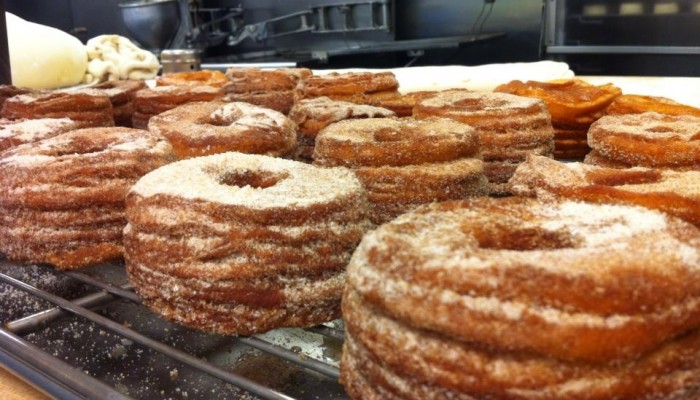 Americans love their donuts. French people love their croissants. And, of course, there are people who love donuts and croissants. But, wouldn’t it be too decadent to have both at once? The answer was yes – until now.

These days, the buzz in the bakeries and patisseries across Chicago is all about the ‘cronut’ – also referred to as ‘crognet’, ‘doughssant’ and ‘kronut’. No matter the name, it’s the hybrid pastry of our dreams – a cross between a croissant and a donut. It’s the ultimate marriage of the ultimate French and American sweet delights. And, it seems like Chicagoans just can’t get them fast enough.

The ultimate combination of France & USA

It’s been said that the cronut was created in New York City by French pastry chef Dominique Ansel. The baker, who hails from Paris, started offering it at his bakery just a few months ago.

From the day the first batch came out of the oven, people have queued up to given them a try, and other bakers across the country – and in Chicago – have hurried to get in on the game.

Despite the new competition, you can only get official cronut from Mr. Ansel. It’s all thanks to his efforts to trademark the name, making it exclusive to his Big Apple bakery.

But, never fear, Chicagoans, you can find cronut take-offs in the Windy City too.

While they may not go by the name cronut, you don’t have to leave the Chicago city limits to get your hands on the increasingly popular French-American croissant-doughnut, which range from $3 to $5 a piece. Below are some of the bakeries currently offering it to Chicagoans. 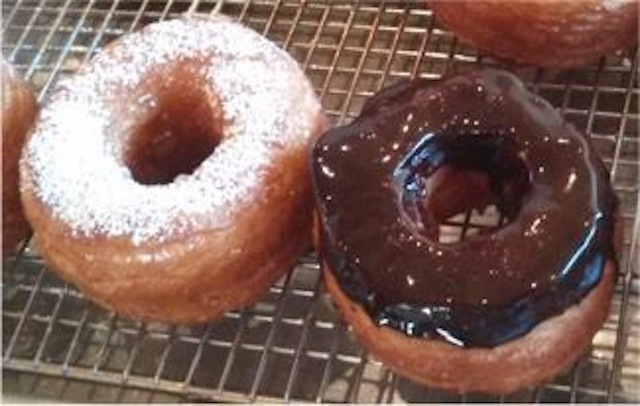 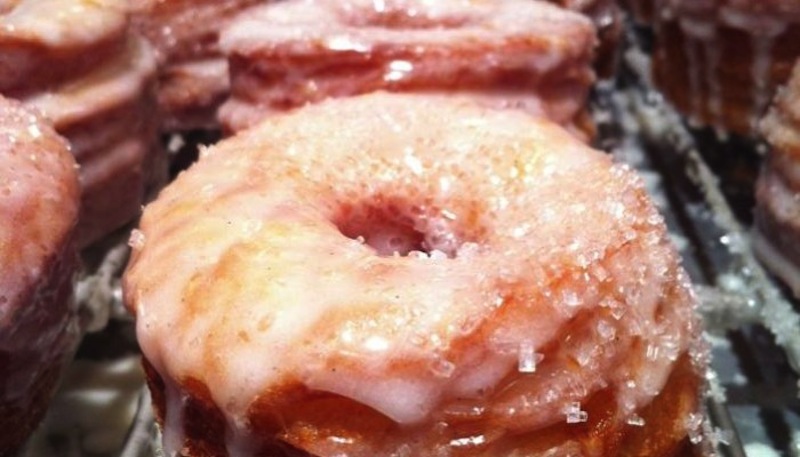 Glazed & Infused refers to its cronut as ‘Scott’s Hott’s’. It’s a tongue-in-cheek name that is an ode to its owner, and helps get around the trademark name issue. You can only find them on Saturdays. Recent flavors included cinnamon sugar, glazed chocolate, and black and white.

A long john with a French twist 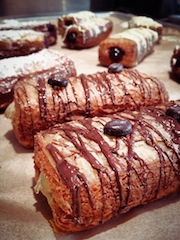 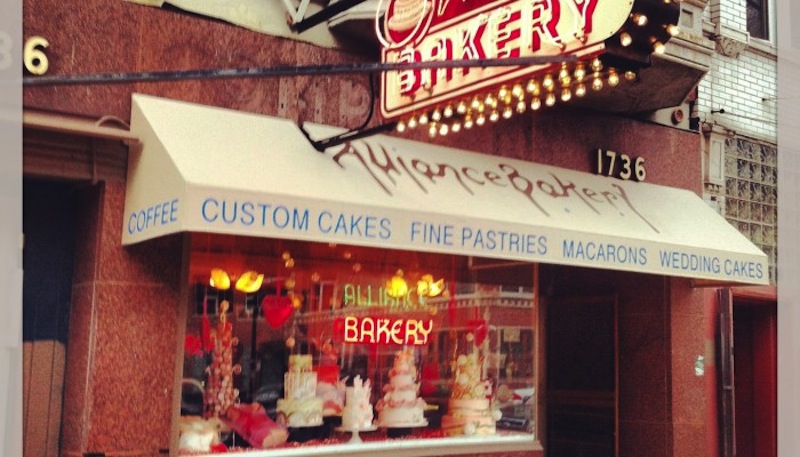 On the weekends, you can find cronuts at the Alliance Bakery in Wicker Park. They currently offer a cronut filled with pastry cream and covered in raspberry rose glaze.

The French-American pastry hybrid in Chicago

As the popularity of the cronut continues to soar, I’m sure we’ll see more versions – with different names – popping up in more Chicago bakeries. I’ve never been able to resist the sweet delicacies offered by French and American bakeries. I’m glad I can now enjoy the best of both – all at one time.

Have you tried a cronut? Where else have you spotted cronuts in Chicago? Please share your thoughts in the comments below.