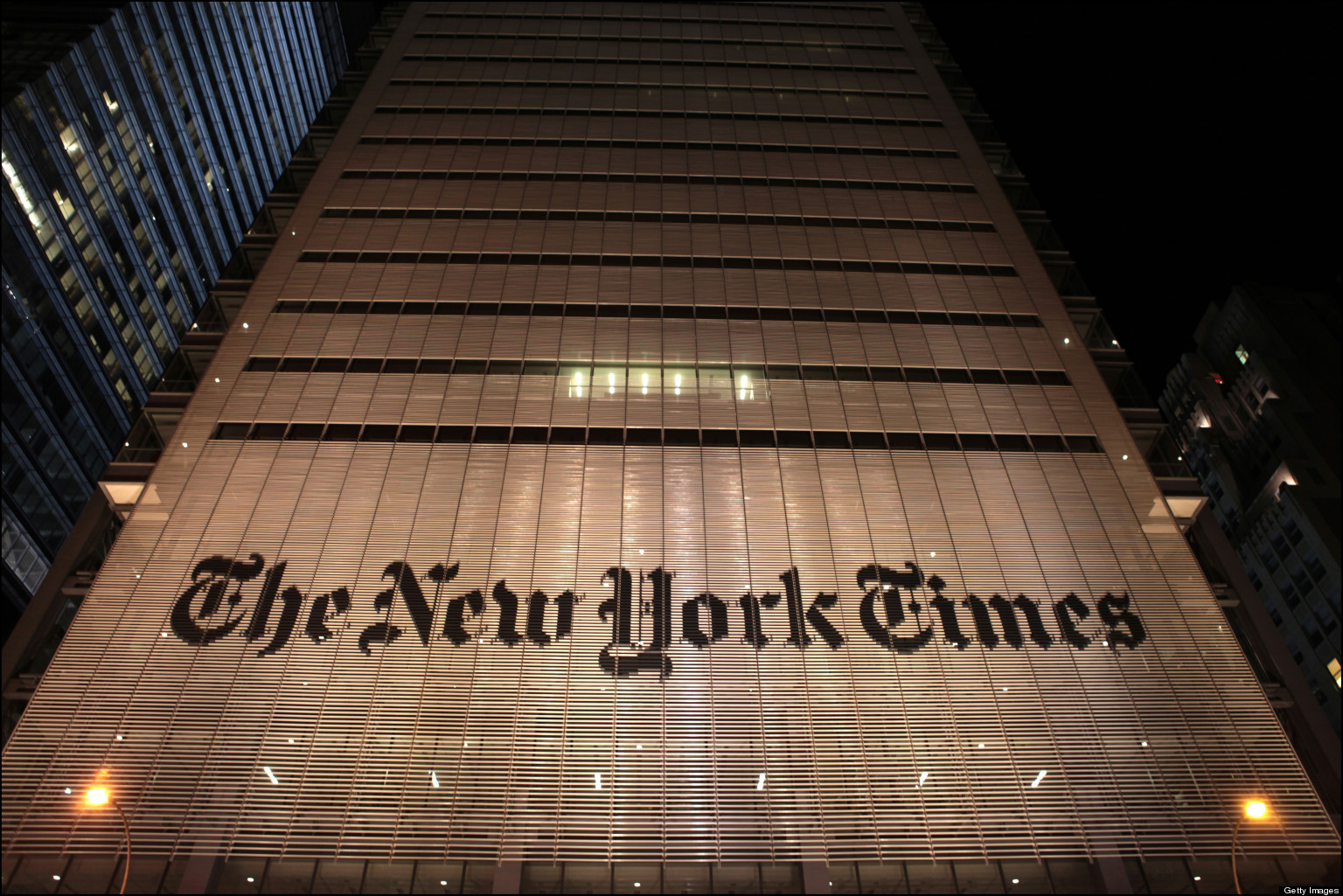 The French are currently a popular topic at the New York Times. Two editors from the paper have recently analyzed this curious species that are the French. Their research resulted in two different articles. Le Buzz offers a critique of the first and a presentation of the second.

The French are known for being irritable. It is currently seen as very fashionable and trendy to portray the French as such, simultaneously unveiling one’s great insights into French culture. In some countries, it is even considered ‘chic’. This is evidenced by the very funny and beautifully titled article ‘Goodbye old world, bonjour Tristesse‘, recently written by New York Times columnist Maureen Dowd.

The cliché of the miserable French 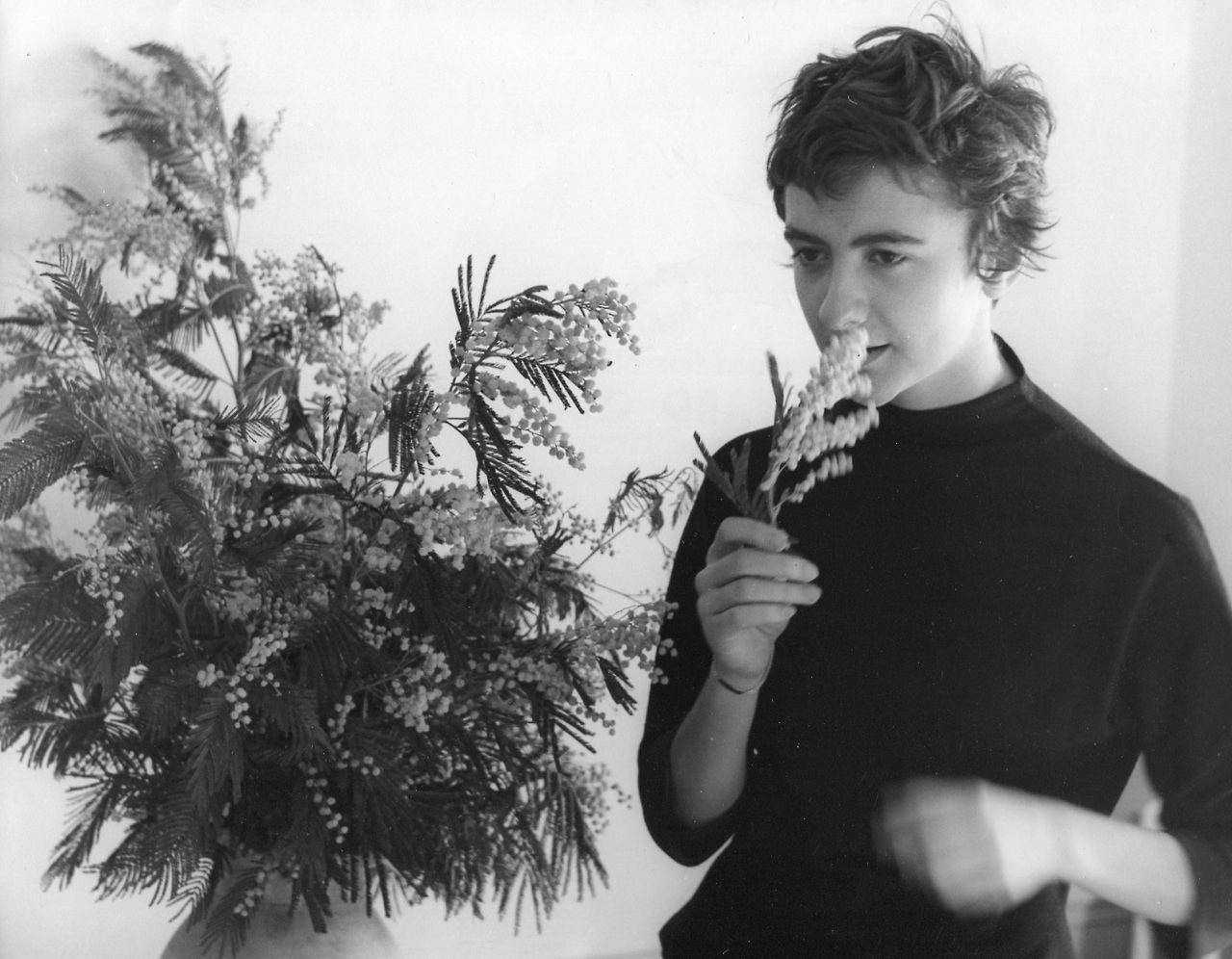 The author makes a point of revealing her knowledge of French culture – by making reference to Francoise Sagan in her title, quoting the likes of Cocteau, Camus and Deneuve as well as mentioning personalities like Christian Lacroix and Depardieu. In addition, the article perfectly embodies the cliché of the “grumpy”, depressed French lamenting their country’s glorious past.

While the French have a tendency to see the glass as half empty and are not shy about complaining, they are in fact a reasonably happy lot. An article which appeared in Le Monde on 4 June 2013 entitled ‘The French are demanding and grumpy but also optimistic and happy‘ reports on a survey conducted by BVA revealing that, “on a personal level 81% of French people are quite happy.

The French do not like change … but consider it desirable”.

So who are all these cranky French people that Maureen O’Dowd is talking about? The article – written in Versailles and based on interviews carried out in Paris – is perhaps only representative of the capital?

Do you think the French are grumpy? Tell us your thoughts @MaVieFrancaise or in the comments section at the end of the article. 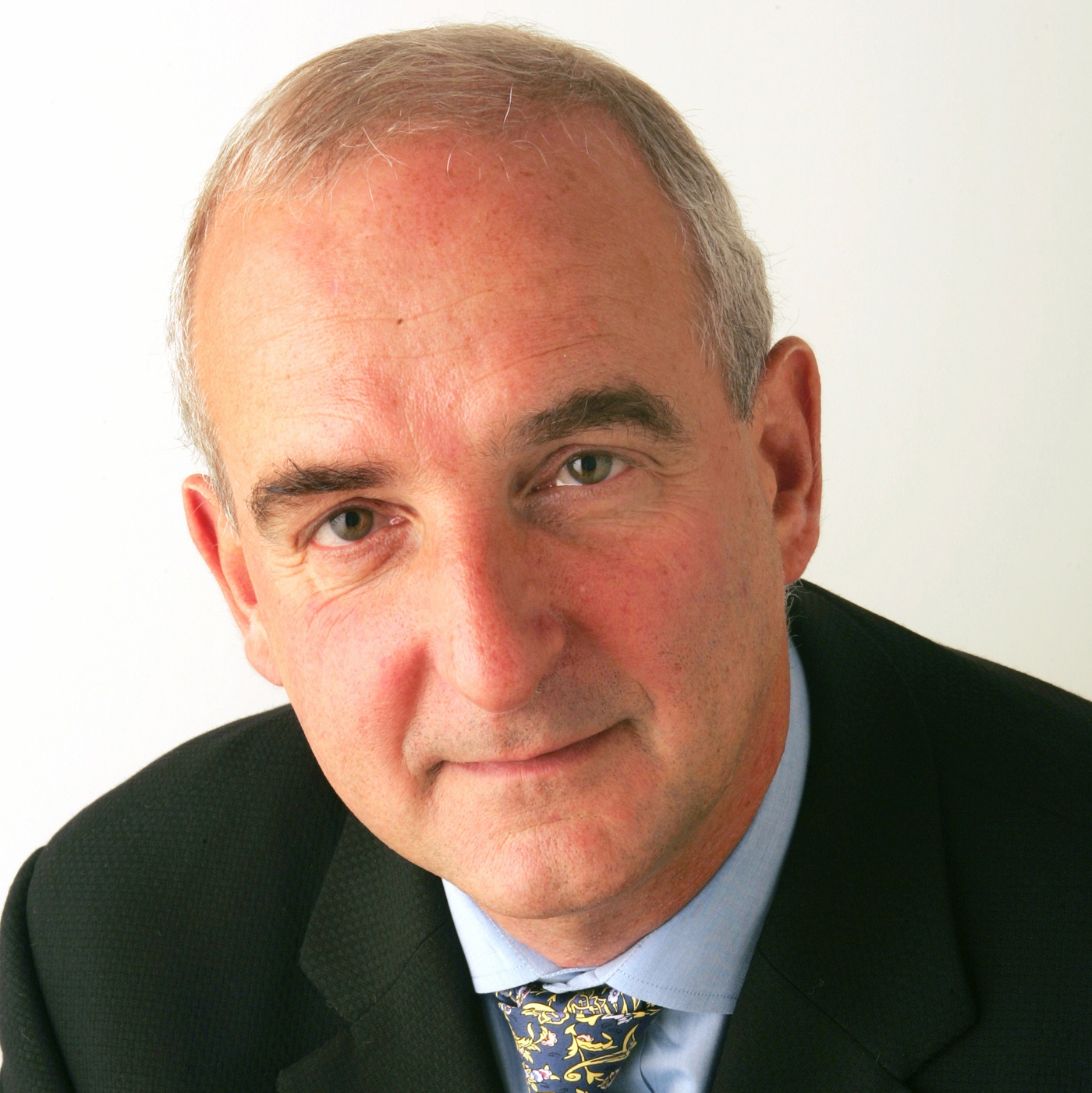 Moroseness: a measure of French pragmatism

Writing from Raphèle-les-Arles, in France’s Camargues region, Roger Cohen refuted the French stereotype in his article ‘France’s Glorious Malaise‘. For the author, French malaise is a “robust form of realism”.

Quite simply, the French are morose because life, generally speaking, is not all that rosy. He notes that the French don’t live in a fantasy world – and they are not hypocritical, naïve or stupid.

According to the author, “Nothing surprises, nothing shocks (especially in the realm of marriage and sex), and nothing, really, disappoints [the French]. Far from morose, the French attitude has a bracing frankness. No nation has a more emphatic shrug.

No nation is the object of so much romanticism yet so unromantic itself. No nation internalises as completely the notion that in the end we are all dead.” 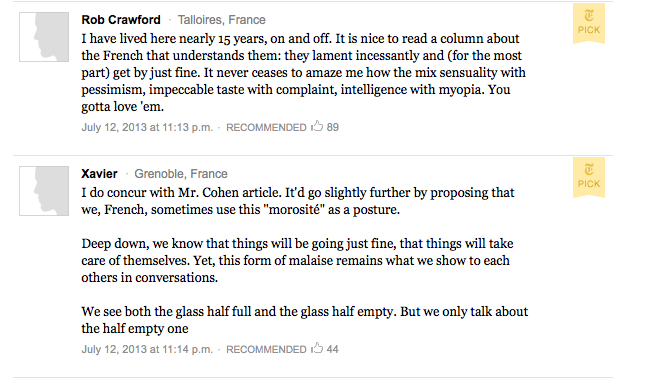 The author recalls that moroseness is merely a ‘foible’ in this relatively small country. Fifth world power, France boasts a strong army, superb health care, an educational system that works, culture, gastronomy, fashion and beautiful scenery that are the envy of the rest of the world.

Madame Tependris in France for the Haute Couture shows 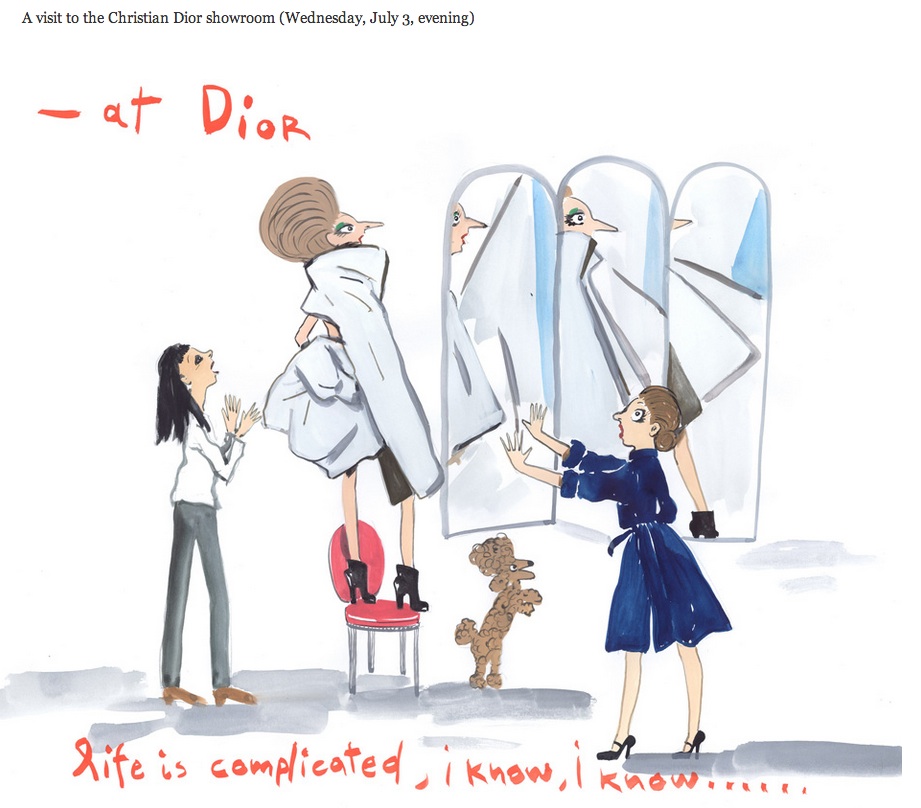 Click here to view the illustrations by Konstantin Kakanias which recently appeared in Magazine T – The New York Times Style Magazine. Tell us what you think @MaVieFrancaise.

Konstantin Kakanias previously studied both art and fashion in Paris. He has worked as an illustrator for Vogue France and a textile designer for Yves Saint Laurent and Christian Lacroix.