Beau Ryan on translating sports TV humour for the French 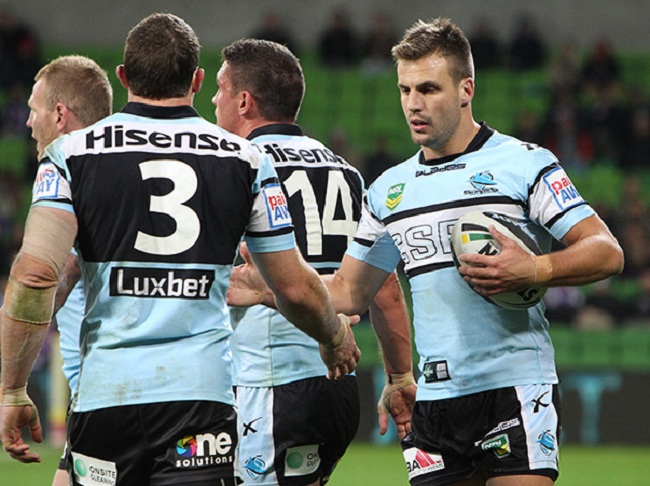 Sport is something not to be trifled with on French television. The French have their ways, and they will stick to them at all costs.

Sports like football and rugby are seen as serious topics by the biggest national broadcasting companies such as TF1 or France Television. Each channel offers TV shows focused on sports news and reports. But shows like Telefoot or Stade 2 have been around for more than thirty years, and follow a tradition of covering the news and affairs in the certain way.

Telefoot is targeted to a younger audience, while Stade 2 presents  investigations and reports for a more serious viewer. Locked into these two formats, these shows, and their competitors, have never tried to approach news with a humorous angle in order to both inform and entertain.

Set in their French ways

These shows are also mostly aired on Sundays – morning or afternoon – to be sure viewers are at home, and with their families. Given the prominence of football or rugby for the French people, it seems that there is a void when it comes to sports-related content on television during the week.

The two or three largest channels have never tried to broadcast a sports show just before or after the traditional newscast at 8pm. Evidently, French TV stations prefer the guaranteed ratings associated with games and reality programs, which attract both advertisers and their consumers.

Spotlight on another sport-crazy nation

Australia is a great country for sport. Brought up with sport since the youngest of ages, young Australians are different from their French counterparts in their sensitivity to sporting culture and the way in which they tackle the topic.

Local media companies such as the Seven Network or even the Nine Network know how to speak seriously about sport, but also how to entertain their television audiences with shows such as the Footy Show.

Extremely popular in Sydney and Brisbane, the Footy Show is renowned thanks to its entertainment factor. The show is presented every Thursday evening by current or former Rugby League players, being the second most followed sporting competition in Australia.

Part of the show since 2009, Beau Ryan is a star in Australia. A player well known for his rugby talent, with more than one hundred games played with the Tigers and the Sharks (two professional Sydney teams), he is also well known for his aptitude as a TV presenter.

The athlete has made a name for himself through a sketch series called ‘Beau Knows’. Now a regular segment of the show, Beau expresses his opinion on a facet of life, a region or another sport. Always in disguise, he interviews people on the streets of Sydney, Wollongong or Brisbane so as to elicit hilarious reactions. 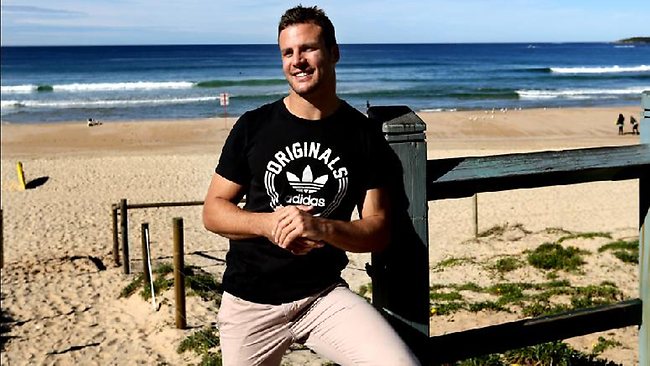 We asked Beau for his thoughts on the place of humour in sports reporting.

How do you manage your dual career as a professional athlete and presenter of the Footy Show?
At the start, I only had a half-day per week with the Footy Show while I was with the Tigers. Now that I’m with the Sharks it’s a bit longer, you just need to find a good balance as it often takes a lot, sometimes even too much, time.

It’s a question of being well organised. Sometimes we spend a whole day (Monday) filming a sketch on the street or scenes of ‘Beau Knows’ or something else. It’s all about balance.

Does it pose a problem for your club?
Sometimes it can. But it’s important to find the right balance between rugby and the Footy Show. Rugby comes first. The Footy Show comes after the Sharks. The coach has never told me not to take part in the Footy Show, but no matter what happens, rugby remains number one.

You just need to find the right time to do the filming for the show. It’s not complicated, it depends on managing the two activities. I can stay at my best if I’m able to keep everything organised. 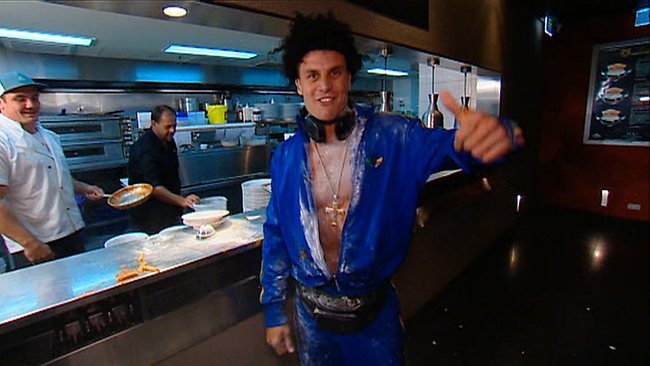 In France, there aren’t any shows like this one. Do you think it would be possible for this type of show to be exported one day?
AFL already has a similar show here too, so it’s not limited to just rugby league. I think that other sports could also overcome the hurdle by having their own program.

Rugby Union could have its own program, as it already has serious magazines, but needs more entertaining moments as well. You need that in France, and the European audience that we already have here is proof that it’s possible.

How does France compare to the rest of the world? Read more on the topic here.

You might also like to read Alison Eastaway’s article on violence in football: how do Australians and the French compare here?