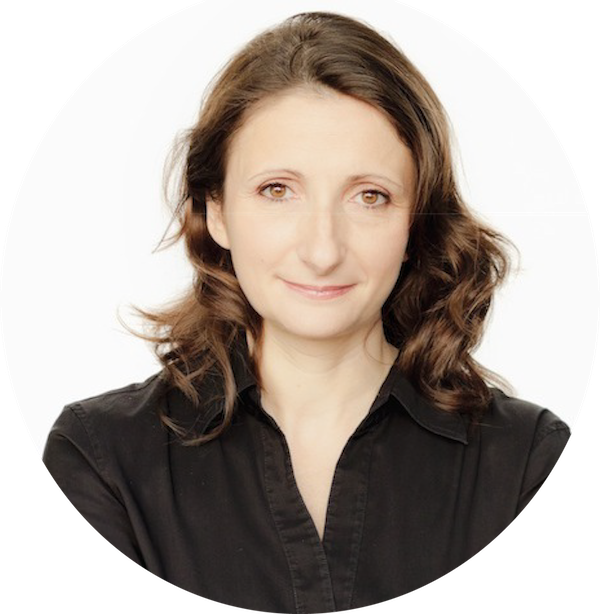 ith a masterful ability to combine flavours and unmatched determination, it’s no surprise that Anne-Sophie Pic was named ‘the world’s best female chef’ in 2011.

The name Maison Pic carries a great weight with any native French person. The famed restaurant of Jacques Pic, in the south-east of France, is now under the watchful eye and wisdom of his daughter. But now Anne-Sophie has her sights set on Maison Pic’s new Parisian outpost: La Dame de Pic.

We sat down with Anne-Sophie to reminisce about her journey to La Dame de Pic, and talk all things French cuisine.

Anne-Sophie, how would you describe yourself in three words?

If I had to describe myself in three words, I would say that I’m gentle, rather shy, but very determined.

You completed your studies in Business at the Institut Superieur de Gestion in Paris. When and why did you decide to push aside the world of business management and get into the kitchen?

I think that I always knew [that I wanted to be a chef], but I wanted to explore other avenues to see what happens outside the walls of Maison Pic. I had always lived in Valence, above the restaurant, and at 18, after finishing high school, I wanted to travel and to explore a world other than cuisine.

My business school generally opened my eyes to the luxury goods industry, but what it really enabled me to do, through my internships, was travel to Japan and the United States. It was extremely enriching. I have fantastic memories of those times, but I think that it’s not until you’re far from home that you realise just how much you’ve left behind.

That’s why, when I completed my studies, I came home and I told my father that I wanted to learn how to cook by his side. Unfortunately, his sudden death didn’t leave me much time to do so and I ended up learning how to cook from my father’s chefs. So, in a way I learnt through my father’s instruction. How could I not, with the entire family heritage surrounding me that I forced upon myself!

They say that you got into the world of cuisine against your wishes. 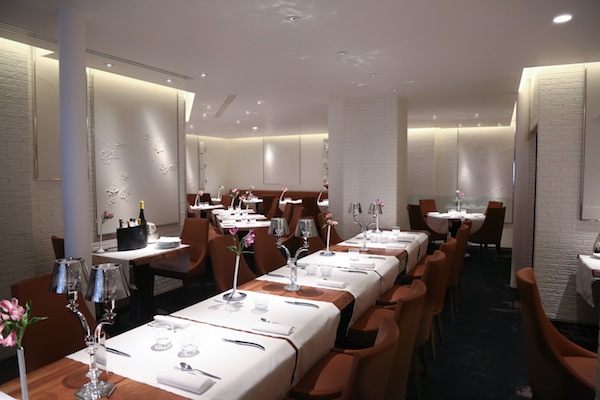 Why did you hesitate initially and how to you feel about your choice?

No, I didn’t arrive in the kitchen at Maison Pic against my wishes – quite the contrary! I wanted to be part of that world but I had to challenge myself to be accepted as the daughter of Jacques Pic but also be my own person. If I had to do it all again, I wouldn’t change a thing.

Congratulations on launching ‘Donnons du goût à l’enfance‘! Could you tell us more about this project? What does this foundation represent for you?

Since becoming a mother, I’m particularly partial to children’s causes. My foundation ‘Donnons du gout à l’enfance‘ is closely involved in bringing the concept of taste to sick and underpriviledged children.

Several projects in schools and hospitals in the south of France have taught me just how much learning how to cook and developing taste buds can give children moments of pure pleasure, thereby giving them the strength to improve.

Their maturity and bravery in the face of their illness truly move me.

Your husband, David Sinapian, says you have “An uncanny ability to associate flavours mentally before cooking them. That is her strength, combining flavours.” 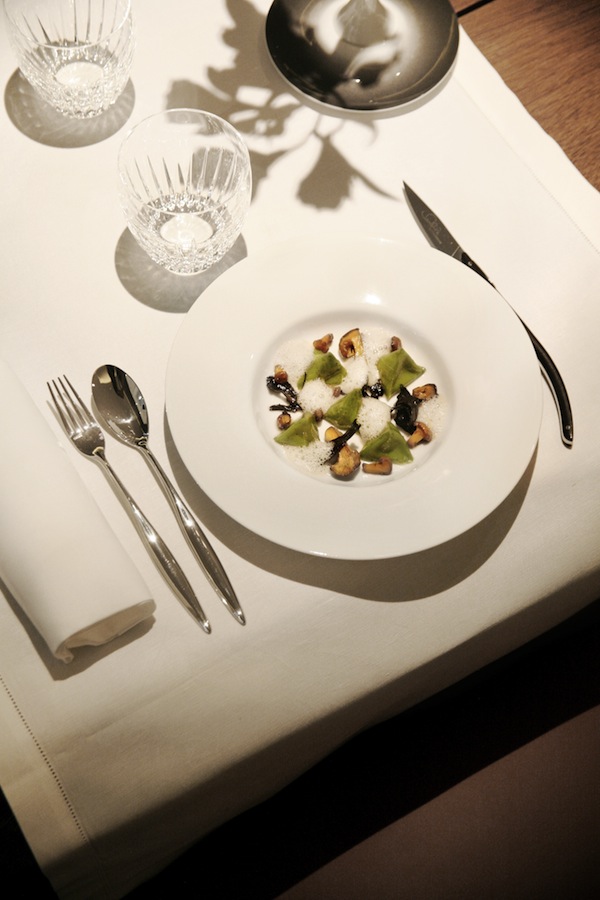 Which of your flavour combinations is most surprising for your clients? Do you have a favourite?

For me, a dish’s balance comes from the interaction of the flavours themselves, without one taking precedence over another. That’s always the hardest part.

Throughout the seasons and across various occasions I like to work with certain key products. Coffee remains one of my favourite ingredients. I combine it with beetroot, or melon especially. But at the moment it’s flowers, particularly roses, which excite me. I was so touched last month when the famous Roseraie Guillot named a rose after me!

La Dame de Pic has an open dining room that looks into the kitchen. Was this an important factor when designing your restaurant? Why did you decide to create a kitchen that was open to you clients?

Before it was La Dame de Pic, number 20 rue de Louvre was an antique dealership. That meant I had to start from scratch for the renovation, including the kitchens.

My husband… immediately had the idea of putting the kitchen on the street side of the building. It was an original point of view and straightaway I decided to go with it. Passers-by will very often stop for a bit and watch ‘the show’ in the kitchen.

“This perfectly matches my vision: when I cook, it’s always a moment to share.”

In 2007 you successfully earned back the third Michelin Star that your father’s restaurant, lost in 1995. 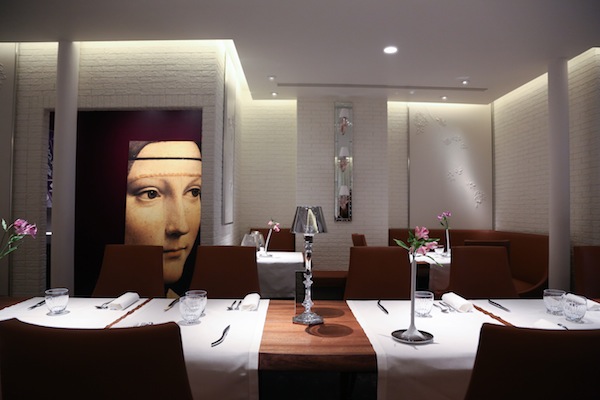 Was that one of your aims when you took over the restaurant?

My father didn’t lose the third Star, it was after his death that Maison Pic was downgraded by one Star. I think that my brother and I were simply not yet ready to take the torch at that stage, it was so sudden. It was a real shock for me, but also a motivator.

My goal has never been to earn Stars, although it was in the back of my mind. I gave it my all to live up to the Pic reputation and, thanks to hard work, in 2007 Maison Pic regained its three Stars. It gave me such a sense of pride, but it was also a homage to my father and my grandfather.

When you were working at Maison Pic with your brother you said that you felt “like a stranger in your own home”. 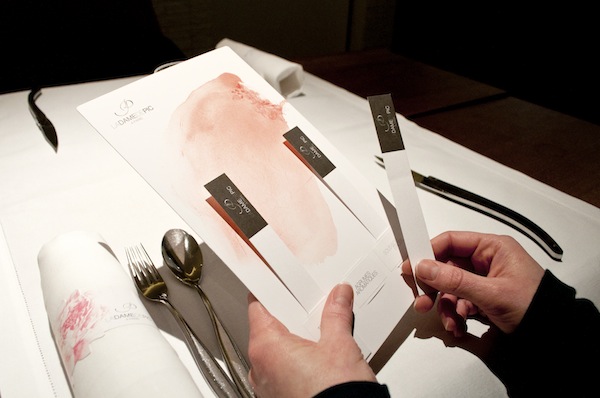 How have you changed since then? How has this influenced your approach to cooking?

I felt like a stranger because I didn’t have any right to be in the kitchen. I was a young woman, I had gone and studied business, not a chef’s apprenticeship, and most of all, I was the baby of the Pic enterprise. Because of my reservations, I tried my hand at managing all the other aspects of the business, but I knew that wasn’t where I belonged.

So I had to force myself, really challenge myself to get back in the kitchen. That’s all in the past and I think that the experience toughened me up and prepared me for running a kitchen!

“The hardest thing for me was to forge my own path in order to free myself from the past, while somehow still staying true to myself.”

You were awarded ‘Best female chef in the world’ with the Veuve Cliquot prize in 2011, and La Dame de Pic has been given a Michelin Star.

To what do you attribute your success?

There isn’t really a secret or miracle formula. The only way to improve and succeed is to work hard and challenge yourself at all times.

Thoumieux (the restaurant of Jean-François Piège) 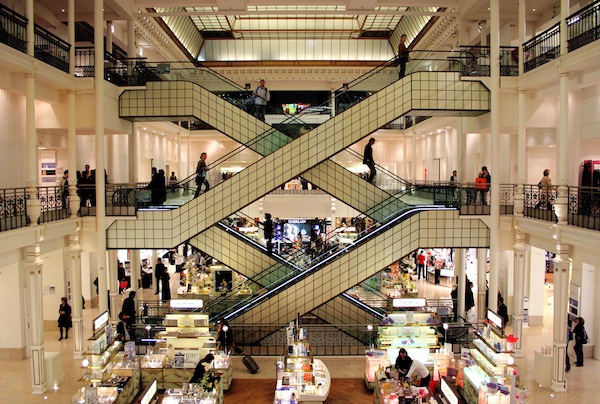 I dream of discovering M. Yamashita’s vegetables at the source – at Le Kolo

Merci Anne-Sophie, for taking the time to share your experiences with us and our readers! It was a pleasure to get to know you better.

What challenges have you faced as a woman in your professional life? Share your experiences in the comments box below.