The best of French in New York: stay true to your French self 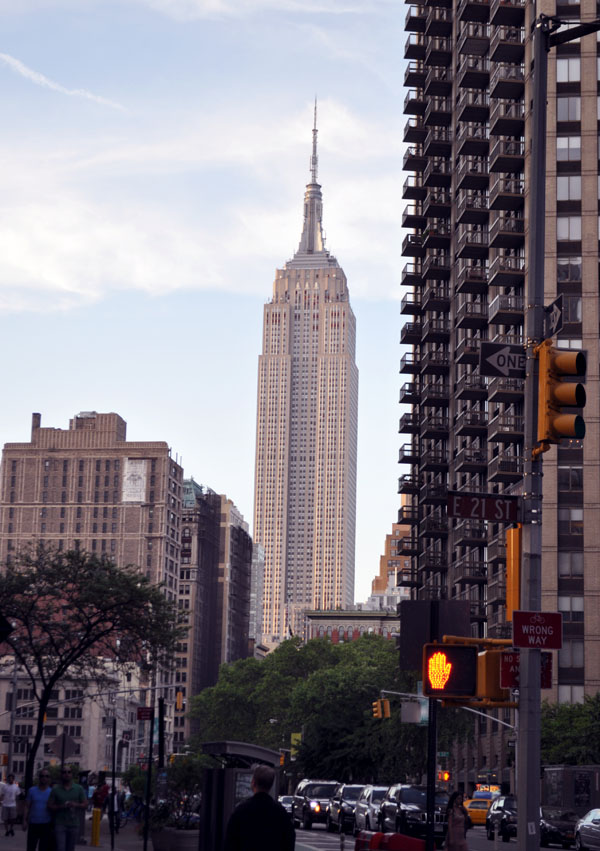 ow do you keep and nurture what makes you French when you have been living abroad for months, years, or even decades?

Don’t worry, keeping in touch with your French side – whether you’re a native or a francophile – is not mission impossible.

The American way of life is easy to adopt, but the French one is harder to lose.

I often find myself torn between my New York side, and my French side. I do appreciate a good burger but I regret the lack of affordable high quality food in New York.

A coffee on the go is convenient but what about the little espresso on a terrace? And sometimes I would like to greet my friends with a kiss on the cheek without them giving me the ‘You weird French people!’ look.

More French than ever

Surprisingly – or not – I’ve never felt more French than I have since living in New York, and also so determined to keep that part of me.

“The American way of life is easy to adopt, but the French one is harder to lose.”

What you take for granted when you live in France suddenly becomes ‘so French’ on the other side of the Atlantic, meaning: not easily accessible, fancy, or expensive… and often all of those combined.

From France, with love

If you are like me, you probably miss the food. So where do you go grocery shopping in New York to find what is at every supermarket in France? Where can you enjoy French pastries or the typical apéro on a terrace?

We all know a beret or a scarf never made anyone French, unless you are going to a mid-20th century French revival party. French clothing brands have their stores here too. Not to mention places to watch French movies, where to send your kids to school, and last, but not least, meet other expats and party… French style!

Stay tuned for more tips on how to stay true to your French self!

How do you stay in touch with your French self (whether you’re a native or a francophile) when you’re not in France? Join the conversation in the comments box below!