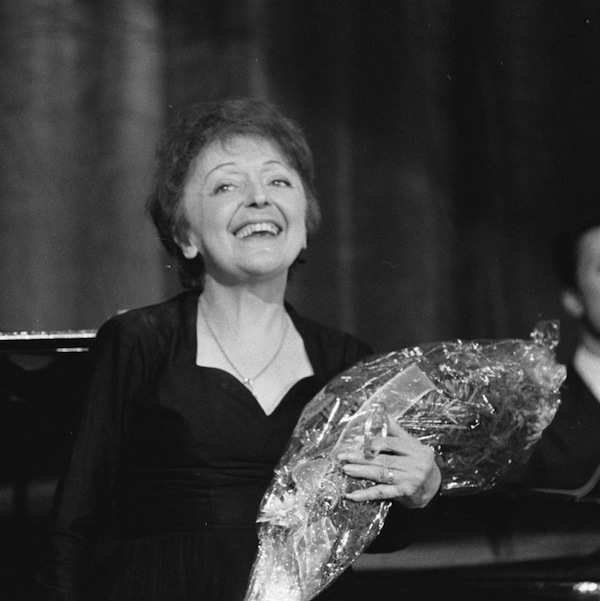 In France, school starts in September, but this year there’s been a bit of a change! On the music side of things, New York pays homage to Edith Piaf, while the French recognise Jean-Jacques Goldman as their favourite public figure.

Traditionally in France, children go to school four days a week, from 8:30am until 4:30pm, and have homework to do à la maison. France is different from other countries in that it has the longest school days and the shortest academic year. Let’s take a closer look…

Back to school, France 2013: towards an Anglo-Saxon model? 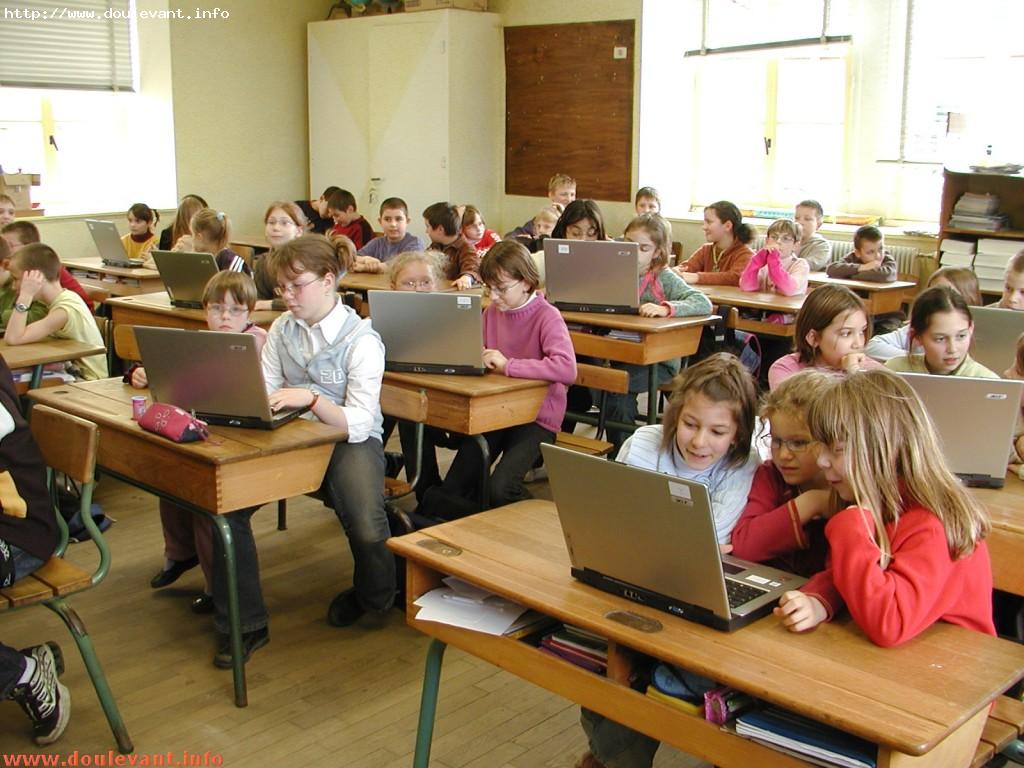 The academic year is made up of 140 school days, for a total of 840 hours. Since 1962, numerous reports (including that of the OECD) have denounced the arduous nature of scholastic rhythms for French school children. They argue that these have been adapted not to the children, but to France’s social and economic interests, particularly in relation to tourism.

Since his arrival as Minister for Education, Vincent Peillon has made reforming the scholastic timetable one of his priorities, by progressively introducing a school-week of 4.5 days for a quarter of French school children in 2013.

Classes will finish at 3:30pm, but will be followed by semi-educational activities run by local councils. A small revolution! France seems to be adopting bit-by-bit the model of certain Anglo-Saxon countries such as Australia, for example.

What do you think of the French education system? Join the discussion via @MaVieFrançaise #LeBuzz. 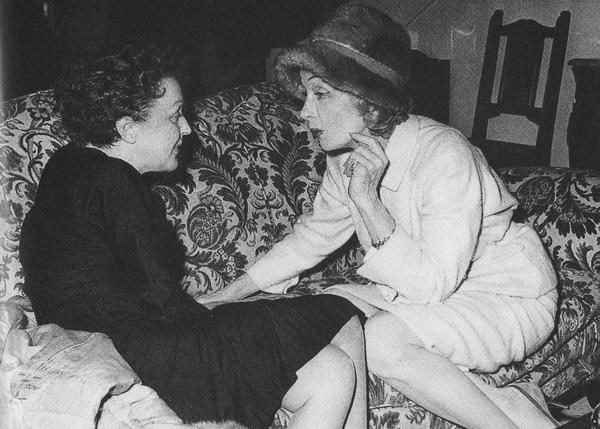 Edith Piaf and New York have a special history. Having first arrived in 1947 to learn English, the singer went on to appear for many months at the Versailles, a classy Manhattan club. She crossed paths with the actress Marlène Dietrich and from there a long-lasting friendship was born.

In New York Piaf met the love of her life, the boxer Marcel Cerdan, who died in 1949 in an aeroplane accident while going to re-join her. She became very well known in the United States from the late 50s, and would perform numerous times at Carnegie Hall.

50 years after her death, New York paid homage to the famous French singer with two soirées on 19 and 20 September: a concert by Patricia Kaas, with her show ‘Kaas sings Piaf’, and a soirée ‘Les Francofolies’, which brought together numerous French artists and Francophiles. We should point out, ‘Les Francofolies’ was originally a French festival born in La Rochelle.

A series of celebrations are to take place in New York, notably at the Columbia Maison Française, and in France to celebrate the 50th anniversary of her passing. Don’t hesitate to go to Caroline Nin’s Paris show ‘Hymne à Piaf’.

Make us a part of the coming celebrations or audio-visual broadcasts on Edith Piaf via @MaVieFrançaise #LeBuzz.

In every country, there is a singer who symbolises a generation. Jean-Jacques Goldman, a French figure marking the 1980s and 1990s, symbolises mine. An Ifop-JDD survey named the singer-writer-composer the French people’s favourite public figure from a list of 58 celebrities. Although in retirement for the last 12 years, the hit-song writer for Céline Dion and Johnny Hallyday remains nevertheless indispensable in the French scene.

Young French artists have paid homage to the popular musician on the CD ‘Génération Goldman’, which has risen to the top of the French charts. With the announcement of his recognition, the singer declared “my gratitude is infinite. I don’t know what to say, except that the list of those most recently chosen (Abbé Pierre, Noah, Zidane, Omar Sy…) shows clearly that the French are the least racist and the most welcoming people in the world.”

Do you know Jean-Jacques Goldman? Who is your favourite French singer? We await your responses @MaVieFrançaise #LeBuzz.