My (imaginary) life as a monk in medieval France 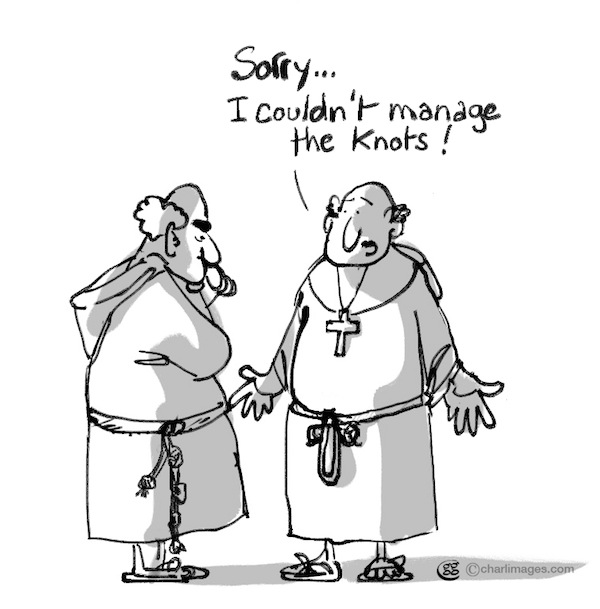 n which a trip to the Abbey of Cluny inspires me to speculate on what My French Life would have been like a millennium or so ago.

If I had lived here in France 1000 years ago, I would have been a monk. Not because I’m fervently Catholic, or fervently Christian, or fervently anything except lustful (well, that and proud, greedy, gluttonous, wrathful, slothful and envious), but because at the time a monastery would have been the only place to find the two things that I prize most after lust: books and booze.

Before the days of universities (the Sorbonne wasn’t founded until 1257), the monasteries were the centers of higher learning and everything that went with it: teachers, libraries, study cubicles, cafeterias, communal bathrooms, flatulent snoring roommates and, since most of them also had vineyards or breweries, alcohol-guzzling frat bros. That would have drawn me like a moth to a witch burning.

Also, there weren’t that many career options on the medieval French labor market. The only high-paying executive posts were king, prince and maybe duke, and, as they say, you had to know somebody. Discounting the unlikely possibility of my being born noble, that leaves the ignoble professions.

I would have been pretty much worthless as a blacksmith, cooper, carpenter or serf. I have barely enough arm strength to lift a fork, let alone a five-pound hammer; I was a washout in junior high shop class and plants make me sneeze. And I would have been totally and utterly worthless as a mercenary. The first time I found myself looking down the business end of a crossbow, let alone a cauldron of boiling oil, I would have fainted, soiling my chainmail on the way down.

So it would have been the monochrome robe and tonsure for me. I’ve always had bad hair anyway, and never liked to tuck in my shirts, so what the hell?

Of course, no job is perfect. There would have been the problem of those irksome vows of silence and celibacy, although judging from the most-viewed YouTube clips from ‘The Name of the Rose’, I probably would have been able to manage one way or another (more about this later). I came to this realization on a recent visit to Burgundy while wandering through Cluny Abbey — or rather what’s left of it…