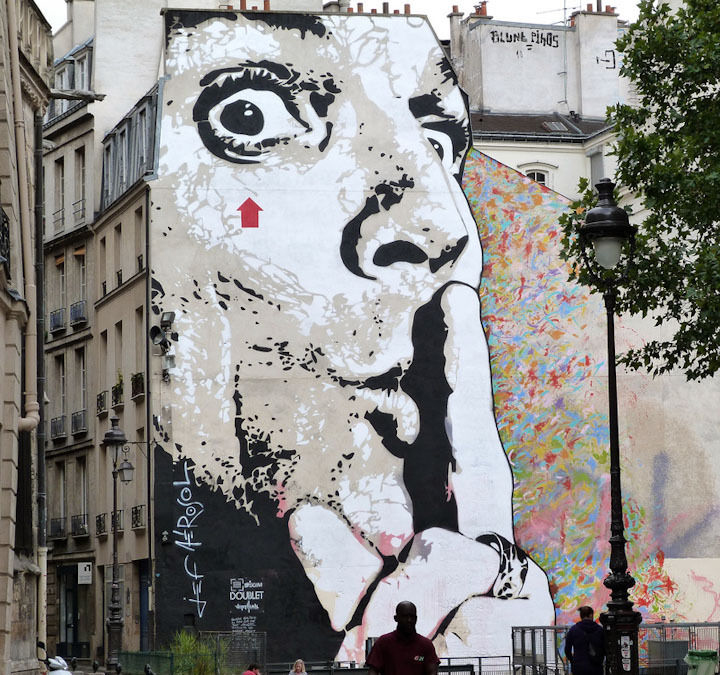 This week: French politics, the confessions of a former First Lady of France and Street Art are featured in this column.

According to a  survey FIFG , the National Front (FN) topped the voting intentions for the 2014 European elections, ahead of the traditional parties, the Socialist Party (PS) and the Union for a Popular Movement (UMP). This is a first in France.

The rise of the National Front in France

The National Front is considered a far-right party. Since 2011, it is headed by  Marine Le Pen , daughter of sulfur founder Jean-Marie Le Pen. 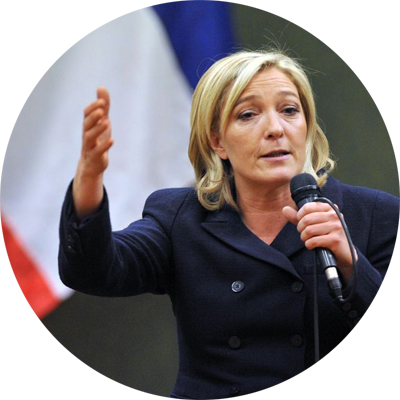 How to explain the rise of this party?

In recent years, the new president of FN is trying to break the image of the fascist party. The crisis, the current weakness of the right-wing party UMP, the lack of clear answers from the traditional parties face some problems, are all elements that contribute to the rise of the FN in France.

Recently, the FN has received the support of French personalities like lawyer Gilbert Collard Master or humorist Jean Roucas. Lately, it is the actor Alain Delon has attracted many comments stating the Swiss newspaper Le Matin that he understood “perfectly” the “very important place” taken by the far-right parties in Switzerland and France , a rise that he “approves and it grows.”

What do you think of the rise of the FN in France? Join our conversations via @ MaVieFrancaise # LeBuzz.

Confession of the former first lady of France, Cecilia Attias 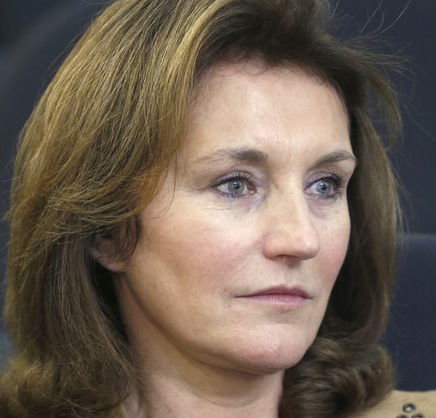 This week was Cécilia Attias, the French personality who made the buzz with the release in France of his book ‘A desire for truth.

Cécilia Attias? Remember: the former First Lady of France who, in the presidential term of her husband Nicolas Sarkozy, decided to divorce and go with another man, Richard Attias. A first in the history of the V th French Republic. Through this book confession, Cecilia said she did not feel in harmony with itself in the life of a couple at the top of the state. It also describes the middle of the policy is low blow.

This book responds to misunderstandings concerning. We had the image of a powerful woman with Nicolas Sarkozy, but she describes herself as a person working alongside her husband so that it is not isolated. No surprise, she talks about some of her friends who, after his departure, divorced in order to take the place of first lady of France.

But now reports are soothed with her ex-husband, the father of her son Louis: “I respect him, he respects me, I have affection for him. I love Carla, too, she is fine, intelligent […]. I went to an embarrassing moment for Nicolas, but I never wanted to embarrass him. Neither before nor now. ”

Feel free to share your French readings via @ MaVieFrancaise # LeBuzz.

The Street Art of honor in the French capital

This is a first in France, street art is featured this month in Paris. At the initiative of the Roaming Gallery, a tour of 13 th arrondissement called  Tower 13 , was invested by artists from Street Art. From around the world, they have transformed this building destined to be destroyed in a true open-air museum. If you like Street Art, the city of Paris offers an application ‘ My Paris Street Art ‘  that locates the street works.

Tower 13, 5 rue Fulton Paris 13 is open to the public during the entire month of October.

Stroll in Paris and send us your photos of graffiti via @ MaVieFrancaise # LeBuzz.