Our guide to French culture & sport in NYC 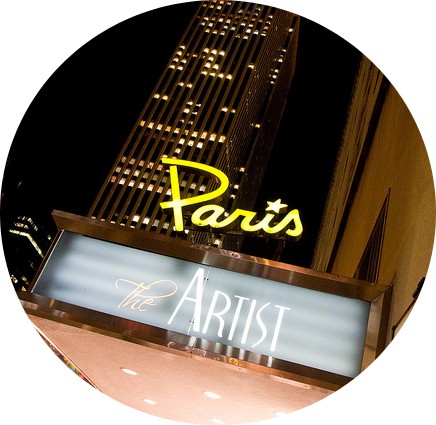 France isn’t only known for being the capital of love and fashion. A country with such a long history has its share of well-known artists, performers, and athletes.

Wondering how to experience French culture when you live in America? You might not have access to the Louvre, libraries full of French books or simply French TV channels, but don’t worry – New York loves France, and proves it once again!

If you miss your traditional 8pm French TV newscast, it’s possible to catch it in the States, as well as many other programs from the main French TV channels, either online or though cable.

If you prefer to immerse yourself in French cinema, try The Paris, The Angelika Film Center or IFC Center, which regularly show French movies. Don’t miss the Films on the Green outdoors screenings usually held from June to September. Can’t wait until the summer? Until 5 December, Mad Museum will screen a series of French films on the topic of violence in films. FIAF also holds its Cinema Tuesday featuring different topics every month.

If you are more a fan of live performances, you can occasionally catch some plays in French. Check the French Theatrical Foundation’s website regularly to find out when French theater will be performed in the US.

Bookworms are not forgotten in the Big Apple. Institutes like FIAF regularly organize lectures, book signings, and other literary events. You will also easily find books in French online or at Barnes and Nobles. 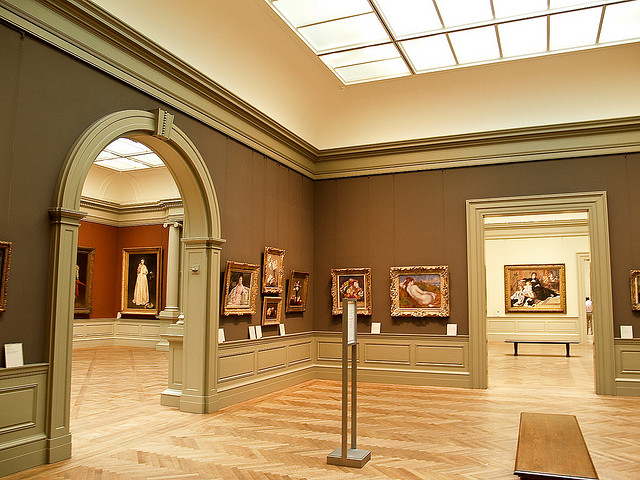 French painters are well known beyond the frontiers of Europe. Their work has reached several museums in New York City, like the Met and MoMA, where you can admire them as part of their permanent collections. Keep your eyes open for the museums’ special exhibitions where some painters or movements like the Impressionists are regularly shown.

This month, don’t miss designer and photographer Maurice Renoma solo exhibit at the Bertrand Delacroix Gallery opening on 14 November for a month. 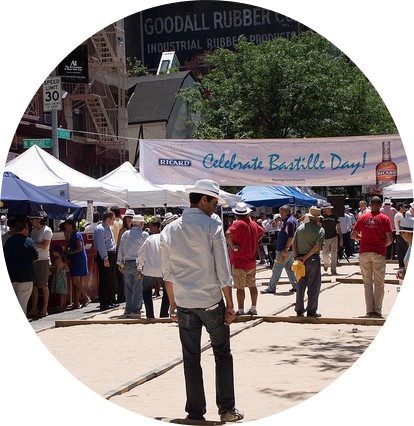 Since you moved to New York, you’re probably desperate to watch sports whose rules you actually understand! Luckily, soccer and tennis have their fair share of fans here.

Many sports bars will regularly show soccer games on the weekend, unless you want to cross the Hudson River to reach New Jersey RedBull Arena for some live soccer with not one, but two, French players being part of the New York team.

In August, attend the US Open for your chance to see a few French players. But if all you miss is your traditional pétanque game, join the players at Bryant Park during the summer, or wait until Bastille Day for the tournament of the year.

What are your favorite artsy places in New York? How do you stay in touch with French culture? Share your thoughts in the comments box below.