Getting into new French fiction: ‘The Outsider’ by Albert Camus 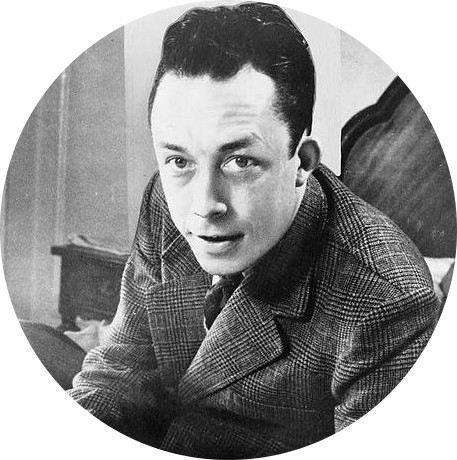 The net is awash with Camus: this November marked the centenary of the Nobel prize-winning writer’s birth.

So for this article I’m glossing ‘new French fiction’ as ‘twentieth and twenty-first century fiction’ in order to wax lyrical about Albert Camus’ first novel, ‘The Outsider’ (‘L’étranger’).

‘The Outsider’ – sometimes translated as ‘The Stranger’ – holds a special place in my heart: it was the first novel I managed to read in French. It’s now available in a fantastic new English translation by Sandra Smith that picks up on subtleties previous versions have missed. Smith talks about the translation process and her passion for Camus’ novel in a fascinating interview with Sam Jordison of the Guardian. (Warning: this link contains spoilers!)

A story set in French Algeria 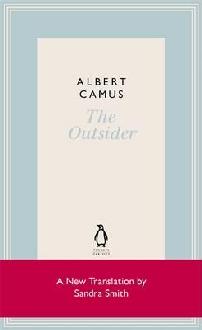 I was arrested by the book’s famous opening lines: “My mother died today. Or maybe yesterday, I don’t know.”

Memorise this opening as it comes in handy in pub quizzes. No seriously, keep these words in your mind. They are intrinsic to the whole book.

Taking place in French Algeria, where Camus himself was born and lived, Part I follows a chap named Meursault through 18 days of his life. He attends his mother’s funeral. The next day, he swims in the sea with his sexy secretary friend Marie. He goes to work, spends time in his apartment, hangs out with his neighbours; one of whom is a bit of a wheeler-dealer who’s having trouble with an ex-mistress.

Then one day, under the heat of the scorching Mediterranean sun, something happens that changes the course of Meursault’s life. Part II explores the consequences.

It’s hard to talk about ‘The Outsider’ without going into further detail about the pivotal event that bisects the book. But it delivers a jolt when you first read it, and I want anyone who’s not familiar with the book to feel the same.

‘The Outsider’ is one of the most immaculately structured texts I’ve ever read: nothing is incidental. From the walk-on characters to the associations that pile up around the sun and the sea, everything is suffused with symbolism.

“I was arrested by the book’s famous opening lines: ‘My mother died today. Or maybe yesterday, I don’t know.'”

Don’t be put off by the flat, neutral, almost bored tone of its narrator: it’s a crucial part of the text. Notice how Meursault only describes, observes, and answers questions asked of him. He often stays silent, and refuses to employ the trite, clichéd expressions others use. He does not profess to feel anything that he does not feel. He does not lie. In this, he is different to everyone around him. 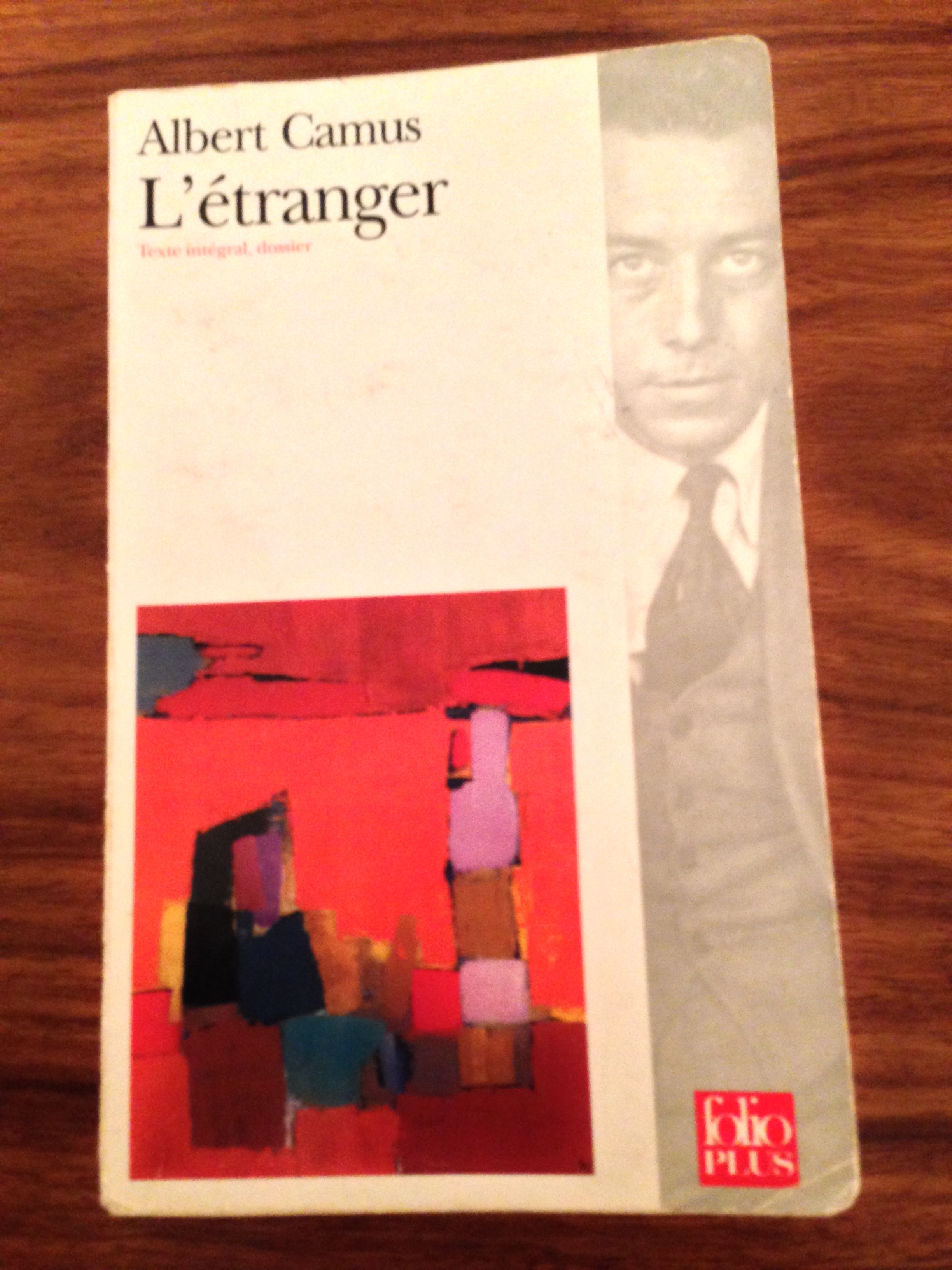 Camus is exploring the ethics of language and communication. Meursault’s refusal to manipulate language is one of the things that marks him  as different, as an outsider, in opposition to society and its corrupt institutions.

His detached tone is important in other ways too. Although the adjective ‘absurd’ is used only once in the text, this is Camus’ novelistic exploration of his philosophy of the Absurd: man confronting an existence rendered meaningless through the indifference of nature and the continual presence of death. It’s an idea that’s introduced in the book’s opening line.

Sounds bleak, right? No, this book’s too interesting for that. It puts forward a disquieting view of the world and society, yes. But it also gives us a richly ambiguous and original hero through whom we can confront this world: someone who refuses to ‘play the game’.

Have you ever read ‘The Outsider’? What other French fiction masterpiece do you know? Let us know in the comments box below!