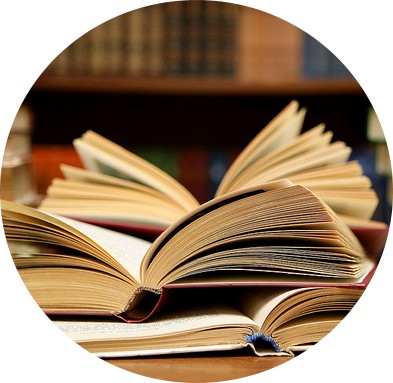 This is the time of year when I especially like to curl up with a book about France.

Last year I featured three new francophile books, and I’ve recently been delighted with several titles, some set in Paris, others across the country. 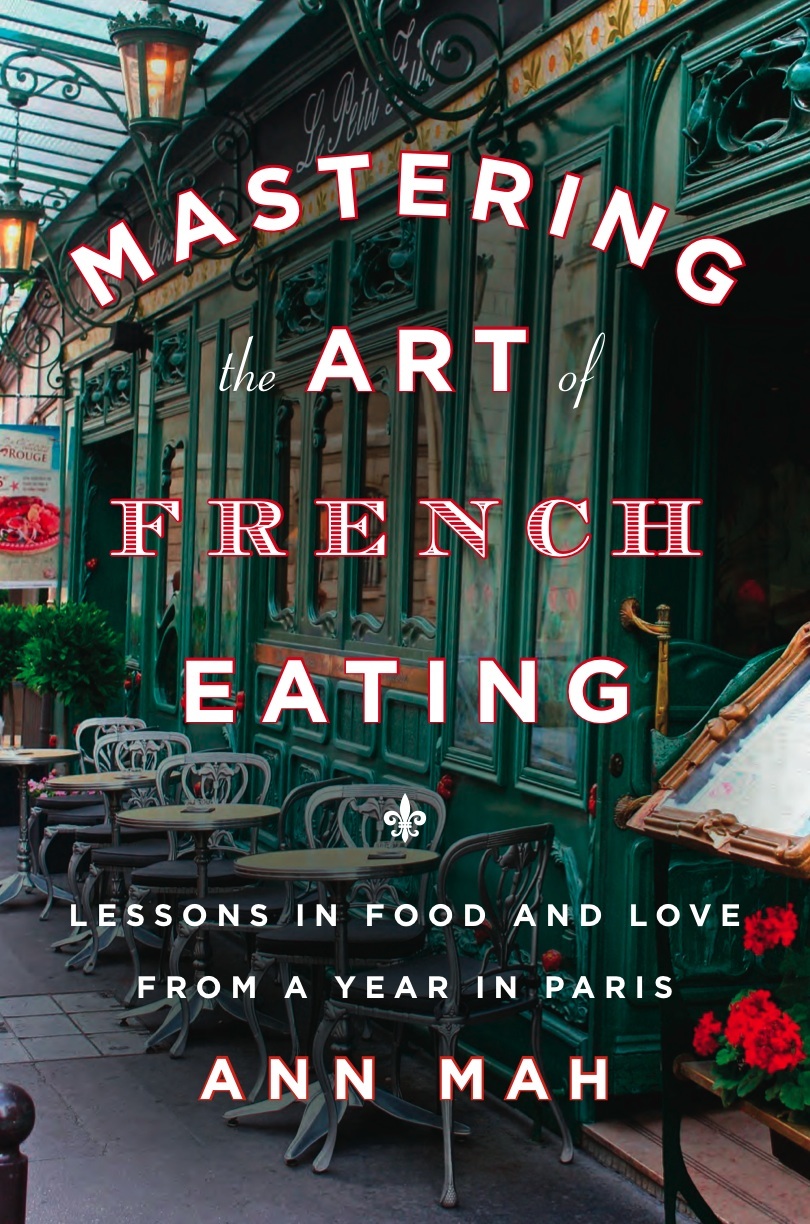 On the top of my list is Ann Mah’s ‘Mastering the Art of French Eating’ (Viking Penguin, 2013). It’s a masterful combination of food memoir, culinary travelogue, and a short course on French history. The author has also included recipes to go with each region, bien sûr.

Mah’s dream was to set up house (or apartment) in Paris. She did so, but not in the way you might expect.

Shortly after she and her diplomat husband arrived in France, he was transferred for a year to Iraq. Mah had to make her way alone in a city where she knew virtually no one.

In her book, she explains how she learned the language, made friends, got a job and lifted herself from her acute loneliness by focusing on key aspects of French regional food and culture. It’s a poignant, refreshingly honest memoir.

An American girl in Paris 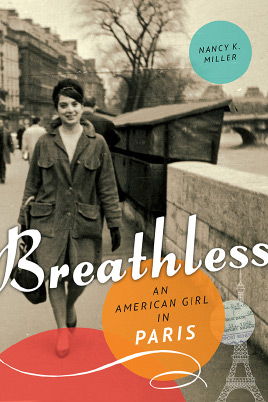 Nancy K. Miller is a literary scholar, professor and memoirist who lived in Paris for several years after graduating from Barnard College in New York City.

Like so many Americans who move abroad, Miller was searching for something she could not find at home – freedom, independence, and a different identity, especially one separate from her parents.

Her feminist coming-of-age story is at times painful to read; she struggles through doomed love affairs and an ill-considered marriage before returning to the US, earning a PhD, and getting her life back on track. 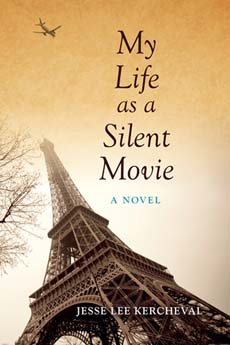 My third pick in this trio of books is Jesse Lee Kercheval’s ‘My Life as a Silent Movie’ (Indiana University Press, 2013).

It’s a contemporary novel set in the present time, and although it is not a memoir, it sometimes reads like one.

It is a search for roots that takes you racing across Paris and along the Canal Saint Martin in a tour boat.

The story is part historical fiction, focusing on the real-life Russian silent film great Ivan Mosjoukine. It’s also a fantasy, with a wink to Kercheval’s own French connection – she was born and spent her early years in Fontainebleau.

I couldn’t put the book down.

Which books about France have you been poring over recently and would suggest? Share your top picks in the comments below or join the conversation on twitter: @maviefrancaise.