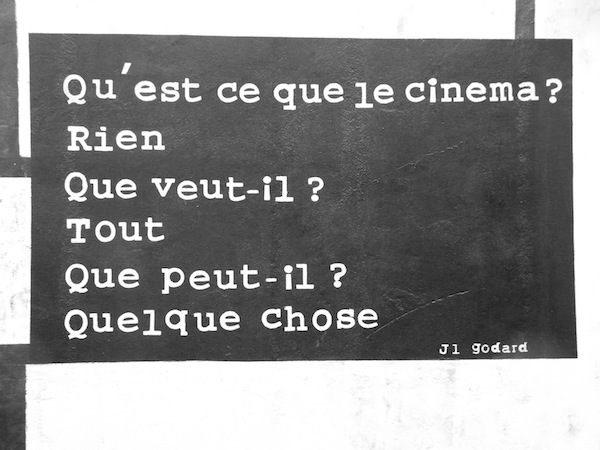 Theirs was a childhood friendship, full of dreams and ideas that would not survive past May 1968. Here we take a look back on the work of these two remarkable filmmakers.

The young rebels of French cinema

The two men were brought together in 1949, by Eric Rohmer‘s film society. They contributed actively to the Cahiers de Cinéma Review and quickly became the jeunes turcs (young rebels). Their articles were provocative and fractured the foundations upon which French cinema was based. Truffaut, fond of penning the controversial, described the Cannes Film Festival as corrupt, academic and without vision; the continued existence of an old-fashioned cinema, entrenched in its style and studio, using the same actors. This was a cinema … “dying from its false history…”

Together, the pair intended to give the closed and hierarchical industry a breath of new life, and to move away from the then safe cinema, and make way for youth, opinion, and truth. Thus the New Wave, centred on this mutual love of film, emerged, giving hope to the young generation.

A new era in French cinema 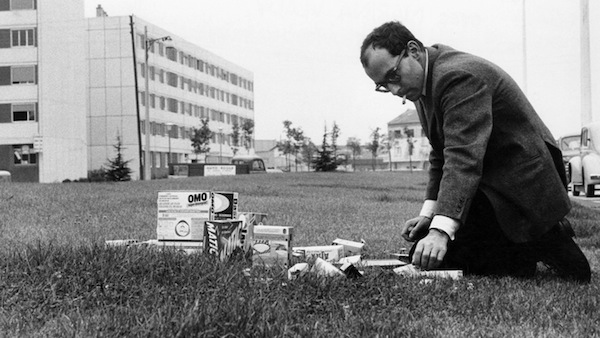 The next generation of French cinema made their debuts as directors using small budgets and lots of improvisation. Their short films attracted the public, and the youth of the actors, the free dialogue, and the filming methods were novel. Abandoning the style of the past, the new generation disregarded the usual technique to combine reality and fiction.

Truffaut and Godard idolised the same filmmakers who had taught them to watch, film and speak the truth (Renoir, Rossellini, Lang, Bergman and most of all Hitchcock). Godard’s work shows that several truths exist and can be expressed in the montage and interconnectedness of art; from poetry to song. Truffaut’s work also highlights this, with truth and innocence being more important than a perfect technique. 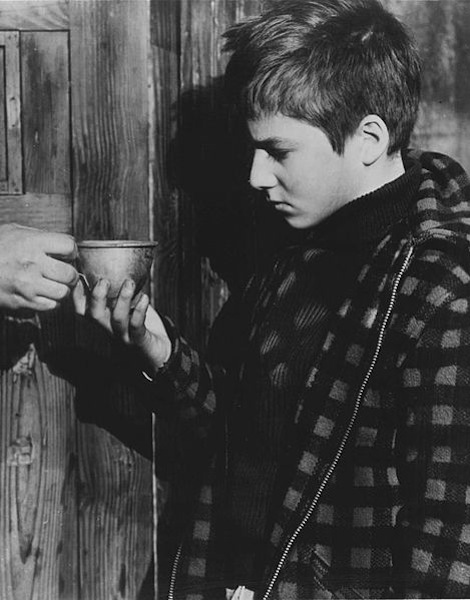 On 4 May 1959, Truffaut took his first step on the red carpet with ‘The 400 Blows‘. The New Wave was then publicly recognised in France.

Privately, Godard knew that he shouldn’t miss out on this movement. The following year, he was offered his first feature film: ‘A Bout de Souffle‘. This example, from the New Wave, signaled the end of an era and the start of another.

Godard gambled with the chaotic world of the Parisian youth using a provocative and amused tone, employing new and unknown actors who performed spontaneously and freely in front of the camera. Such was the result of the close fraternal collaboration between Godard and Truffaut. When he speaks about his friend, Truffaut does not mince his words: In cinema, “it is he who is able to communicate the best.” 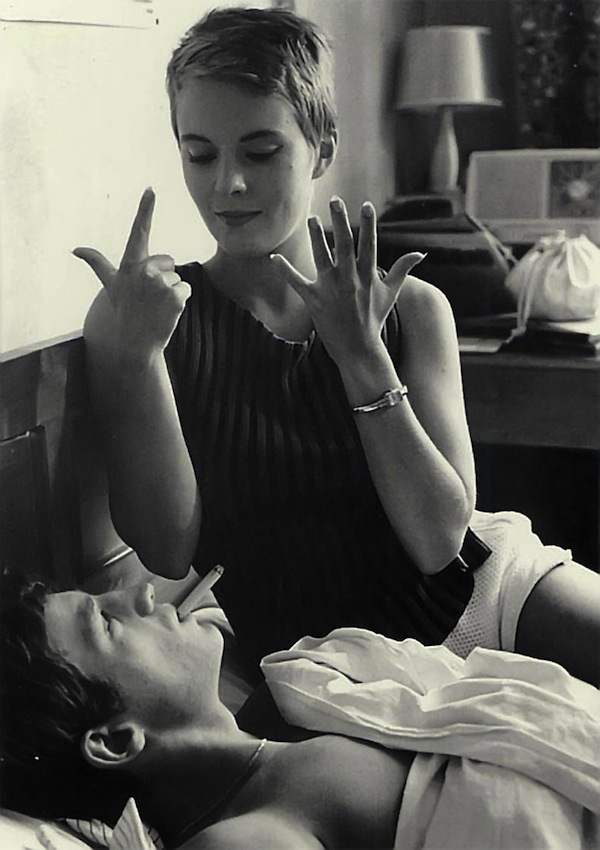 Following the riots of May 1968, Truffaut and Godard went in different directions.

Godard rejected the French cinema that neglected social problems and the working class. He became more radical in opinion, and made more political films. For Godard, cinema was committing oneself to a cause and taking sides; whereas Truffaut aspired to a beautiful and sincere cinema. After the screening of ‘La Nuit Américaine‘, in 1973, the pair exchanged fiery letters. Through his films, Truffaut remained against political exploitation, and thus they never saw each other again.

It is via cinema that these two greats of the New Wave met, and through love of film that they accompanied one another. Yet, it is also for cinema that they parted ways. The enchanting force of film and friendship brought about, what remains to this day, a revolutionary era of cinema.

Which is your favourite film from the New Wave? What do you like about French cinema? Join the conversation in the comments box below.