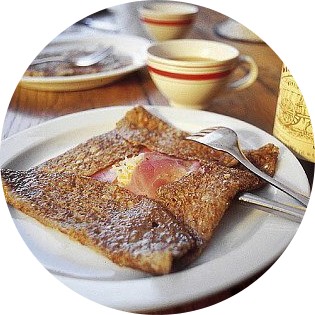 If you’re like me, any day is a perfect day to indulge in sweet or savory crêpes.

There is nothing more satisfying than picking your fillings and then digging into a warm, comforting crêpe – morning, noon or night.

But, did you know that there’s an actual jour des crêpes: a day when it’s customary to eat crêpes? Yes, in France, it’s called La Chandeleur. On 2 February, people across the country flip, fill and eat lots and lots of crêpes.

La Chandeleur is celebrated 40 days after Christmas, which was also traditionally the time of year when winter planting begun. At that time, people used surplus flour to make crêpes, whose golden shape and color were considered to symbolize good fortune for the year ahead.

Today, you can still find people flipping crêpes with a gold coin in their non-cooking hand, with the hope of secured prosperity if they’re able to successfully flip the crêpe in the pan.

Even being miles away from France, we can still celebrate La Chandeleur in true French style, right here in Chicago. And, now is the perfect time to start planning just how many places you can go to get your fill of fresh, hot delicious crêpes on the French holiday – or any day throughout the year.

Here are five favorite spots to enjoy some of the best crêpes in the Chicago area: 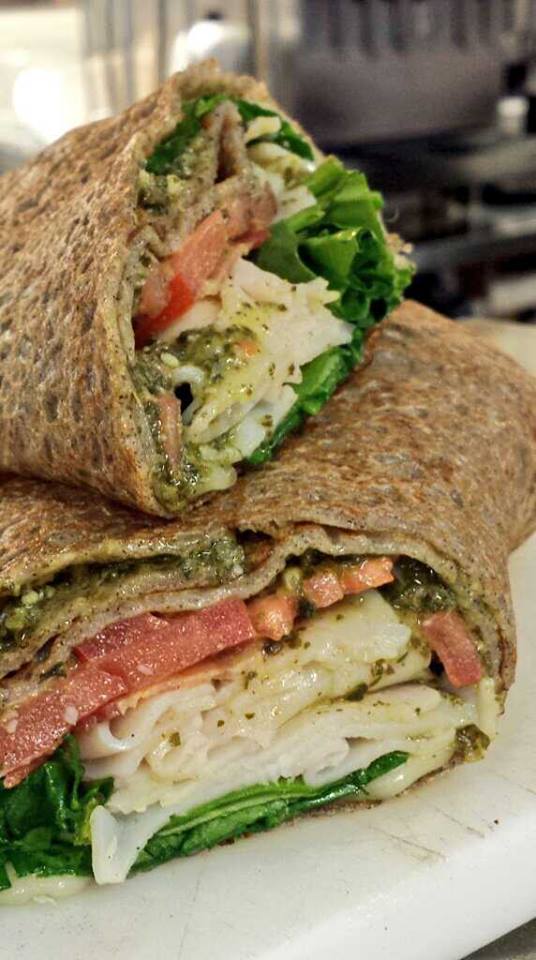 FliP Crêpes started selling crêpes at Chicago area farmers markets back in 2003. Today, it serves up sweet and savory crêpes from a stand at the Chicago French Market. Its crêpes also can be ordered for delivery online.

At FliP Crêpes, you can chose to order breakfast, wraps, melts and subs – all served up in crêpes. Of course, you can choose from several sweet crêpes, too.

I took a crêpe-making class at FliP Crêpes with my sister just after I returned from Paris. I now like to think I got a behind-the-scenes look at all of the good ingredients and care that go into making their crêpes.

While La Boulangerie shuttered its original Logan Square location at the end of 2014, its Lakeview location remains open for business. From its spot just east of the Belmont CTA “L” train station, the bakery is serving up the same fresh, made-to-order crêpes it offered at the Logan Square location – and special events in the city, too. 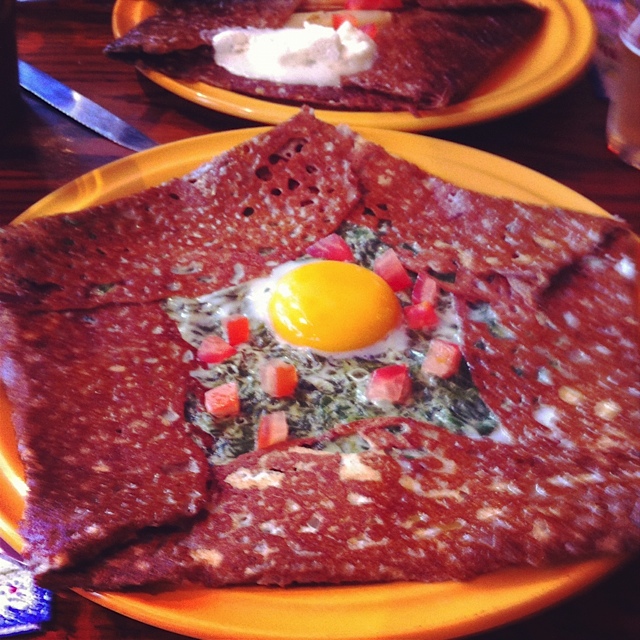 At La Boulangerie, you can choose from a unique selection of sweet and savory crêpes, such as the ‘Wisconsin’, filled with herbed chicken, apple butter, avocado, brie and fresh apple slices; ‘Bliss’, filled with peach puree, goat cheese, pecans, honey and a drizzle of truffle oil; and ‘Memphis’, filled with peanut butter, banana and bacon.

After briefly closing its doors this past summer, the beloved restaurant reopened for business in December 2013, making the many Chicagoans who frequented La Crêperie for more than 40 years very, very happy.

Today, you can go to the bistro-style restaurant to enjoy a crêpes-laden menu, ripe with a long list of savory and sweet crêpe varieties. 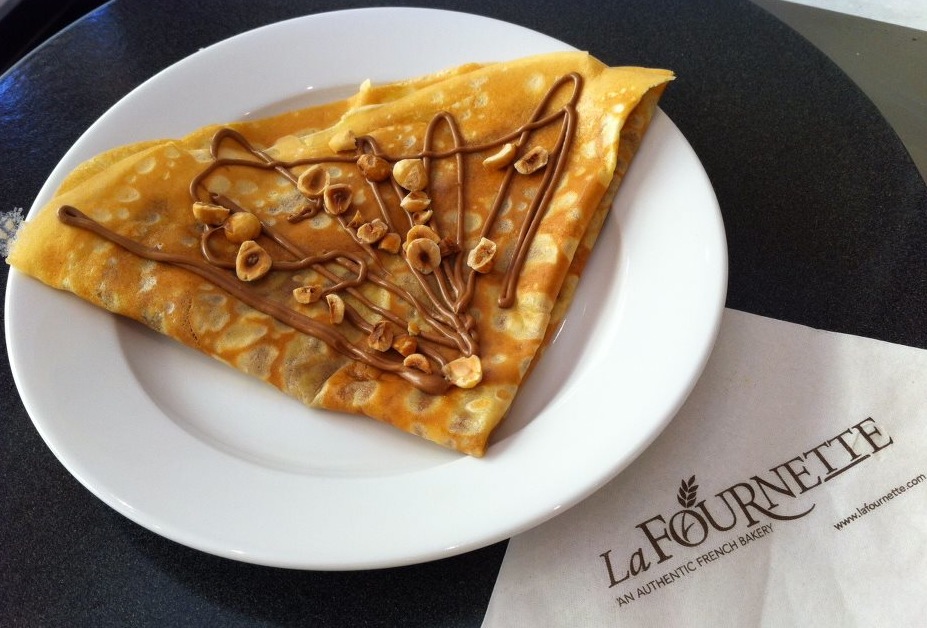 La Fournette offers a selection of made-to-order crêpes on its menu, including Crêpe Suzette with fresh oranges, caramel and butter; Crêpe Noisette with homemade chocolate hazelnut spread; and Crêpe with Smoked Bacon and Ham.

Crêperie Saint Germain’s menu is a tribute to the crêperies found across Brittany, France. 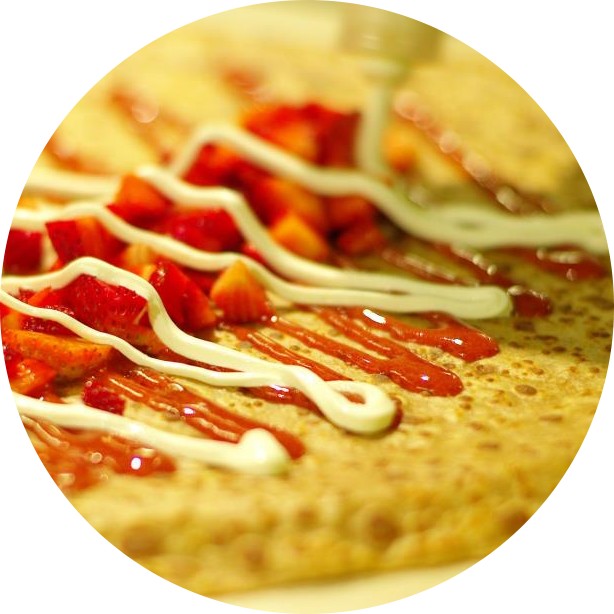 On the sweet side, you can select crêpes such as Fruit des Bois with crème patissière, strawberries, blackberries and strawberry coulis. Or Normande, filled with caramelized apples, compote, cinnamon chantilly and walnuts.

Do you plan to celebrate La Chandeleur? Will you be dining out or flipping and filling crêpes at home? Share your plans, favorite crêperies, and preferred crêpes fillings in the comments below.