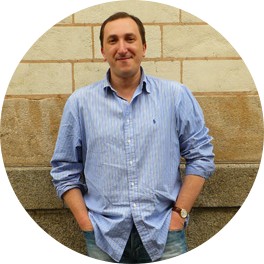 Had a blowout Christmas? Looking to save the pennies in February? Here’s my tip. Forget expensive cinema trips – read The Bleiberg Project!

Author David Khara says: ‘I wanted to write a story that I would like to see as a movie.’ Well, he did it. This is a fast-paced, furious read with as much action-per-minute as any Hollywood crime blockbuster. Staying in never seemed so cool. What makes a man walk away from his family and – apparently vanish? That’s the question that has tortured Jeremy Corbin ever since his father left home. Now Jeremy’s a Patrick Bateman-esque Wall Street prodigy drowning his sorrows in drink, sex and flashy cars.

Meanwhile, in another part of America, a giant of a hitman eliminates a target with ruthless efficiency.

When Jeremy’s parents are apparently bumped off in quick succession, it looks like he has bigger things to worry about than his own torrid self-destruction. Others seem intent on finishing Jezza off first. And it’s all to do with a mysterious box that has come into his possession, along with an object carved with a swastika…

The story that captured French readers 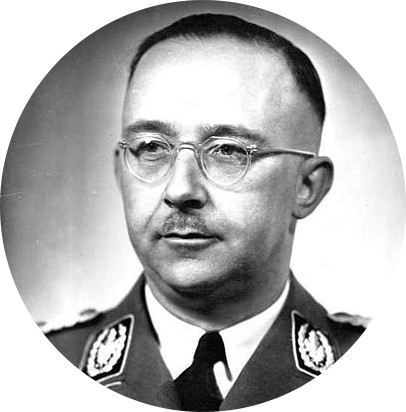 So begins an intercontinental game of cat and mouse. The plot switches tantalisingly between events unravelling in the present day and events happening either before or during the Second World War. These are pivotal incidents involving Nazi leaders (Hitler, Himmler1 and Hess all make an appearance), dangerous science and the Holocaust.

Over a heart-pounding 40 chapters, Khara manages to weave in conspiracy theories, the CIA, espionage, the Bermuda Triangle, military secrets, Mossad, Nazi eugenics and a mysterious organisation called the Consortium.

The story actually opens in a sinister concentration camp in northern Poland, where the Final Solution is being carried to its grim and terrifying ends. Horst Geller, ‘SS man by happenstance, a husband and father swept up in the general madness of war’2 looks forward to his imminent transfer to a new post. A second later, he’s dead in an attack on the camp.

Khara starts as he means to go on. As befits any espionage thriller, there’s an astonishingly high body count. Blink, and X-number of goons have just been taken out. Most of this is down to Eytan Morg, the hitman with a past. But all the killing seems to amount to more than a Tarantino-style bloodbath. As illustrated through the increasingly nuanced character of Morg, Khara seems to have a profound respect for the victims of evil. 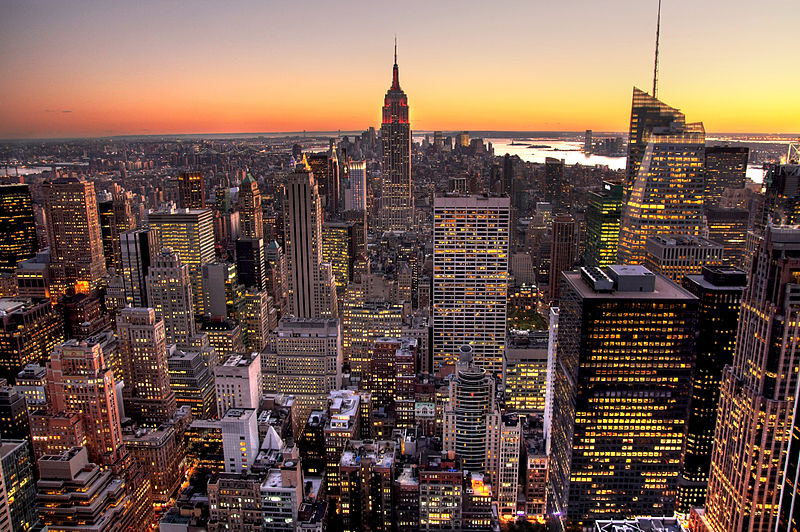 More than once does a character reflect on how impersonal organisations and the power of ideas render lives cheap and disposable. Moral treatise this ain’t, but neither is it mindless entertainment. Thanks to Jeremy’s wisecracking, cynical first person narration (the book’s highlight for me), it’s also brimming with black humour – and Khara provides an interesting justification for why this is.

Have you read ‘The Bleiberg Project’? What other French thrillers have you read? Let us know in the comments below!