Five reasons to visit the French city of Lyon 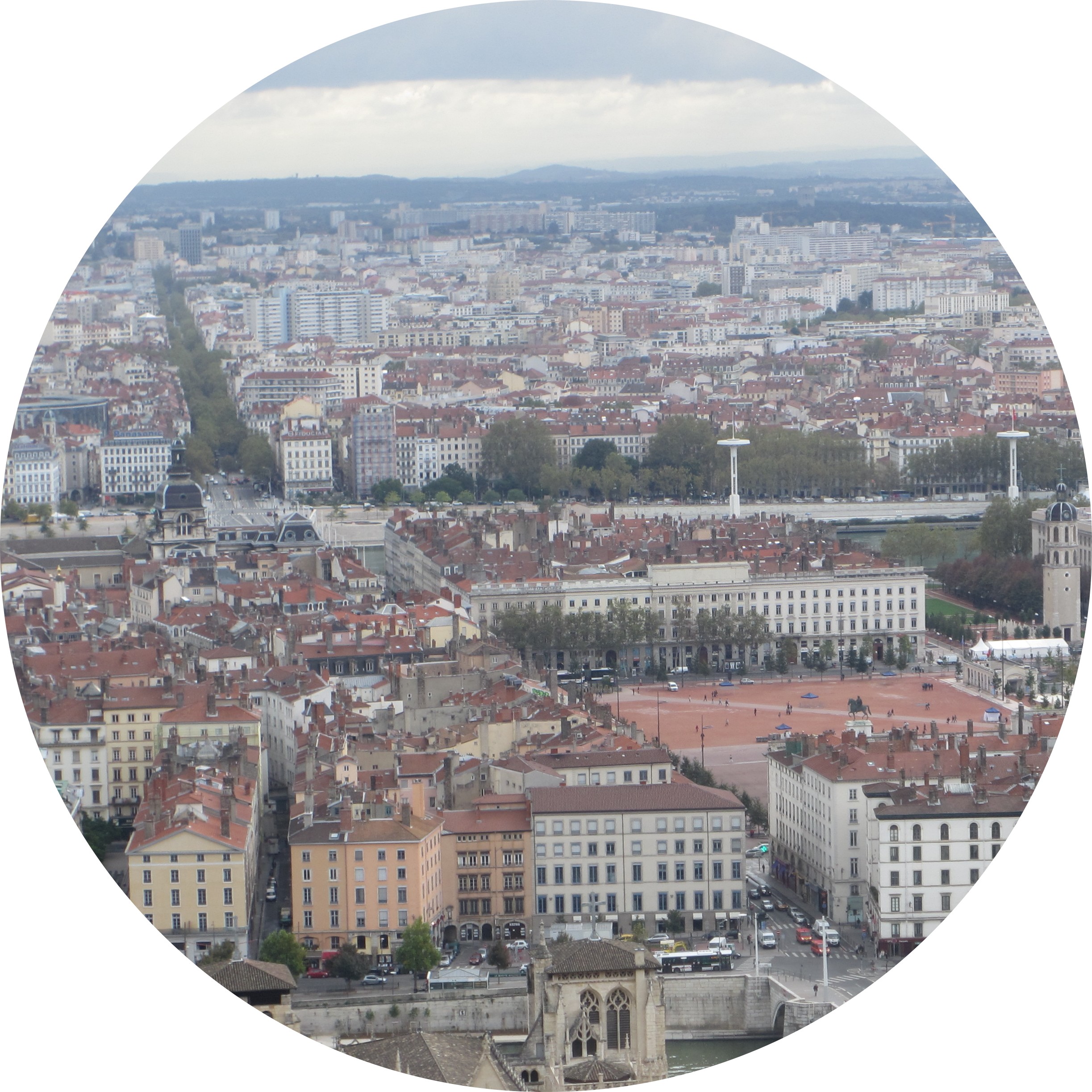 I visited France’s well-known city of Lyon for the first time last year.

I’d passed through the Part Dieu railway station and even changed trains there, but I’d never ventured outside. Once I did so, I discovered a wonderful city that I loved for five simple reasons.

Lyon is justifiably famous in France and elsewhere for its food and culinary scene. Humble local bouchons serve regional dishes in a traditional relaxed environment.

For more gastronomic experiences there are 14 Michelin starred restaurants (ranking it lower than only Paris, London and Brussels) according to www.eupedia.com. Renowned chef Paul Bocuse has his flagship restaurant in Lyon. 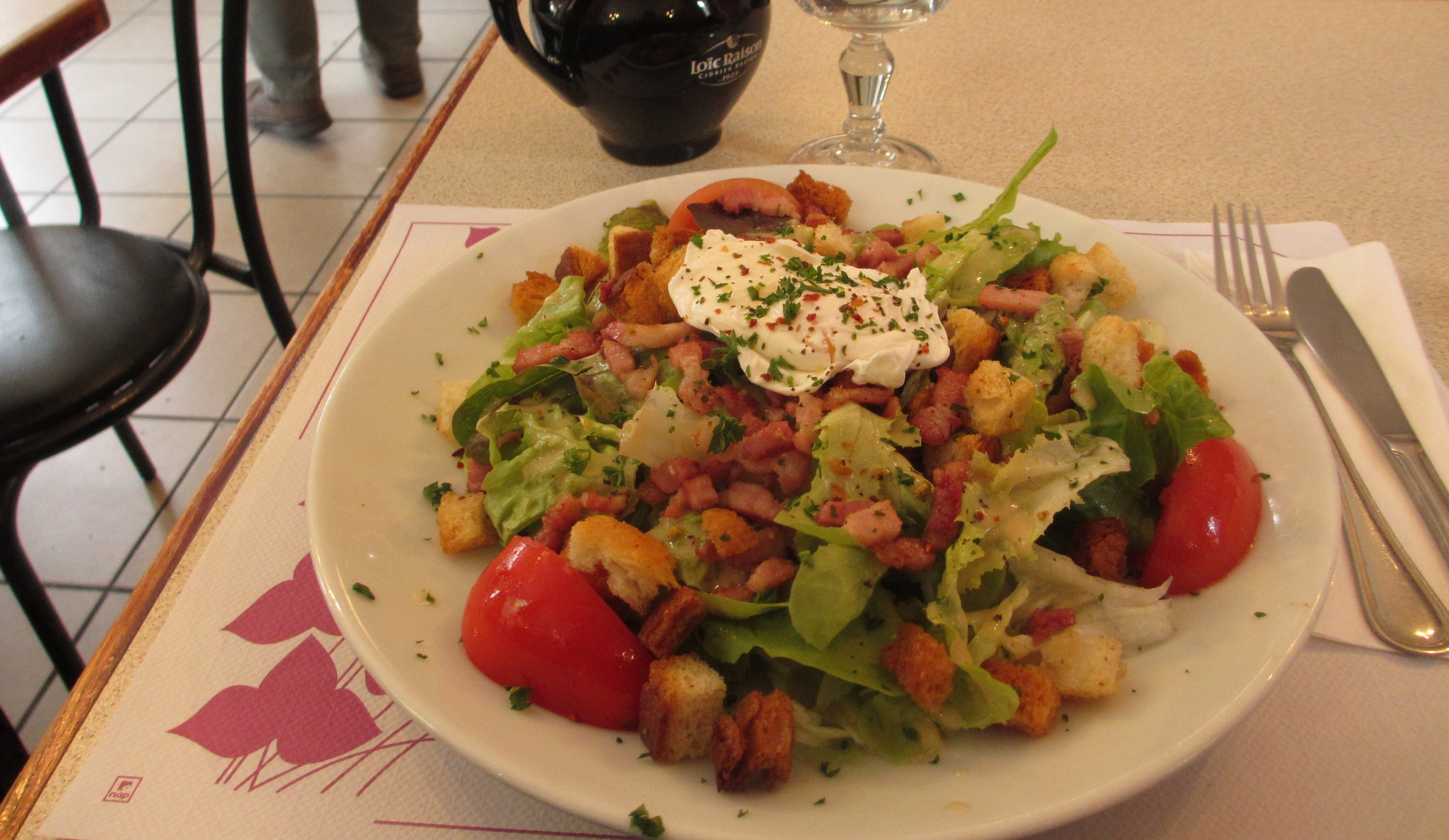 For a true Lyon eating experience, try andouillette sausages (a French version of sausages made from tripe for the uninitiated), or maybe for a “safer” bet, salade Lyonnaise – with lardons and a poached egg it’s a meal in itself!

Lyon is one of the largest cities in France, but its Old Town is small and delightful. Cross the Saône River and head up the quaint 1950s funicular to discover the most magnificent view back over the city. 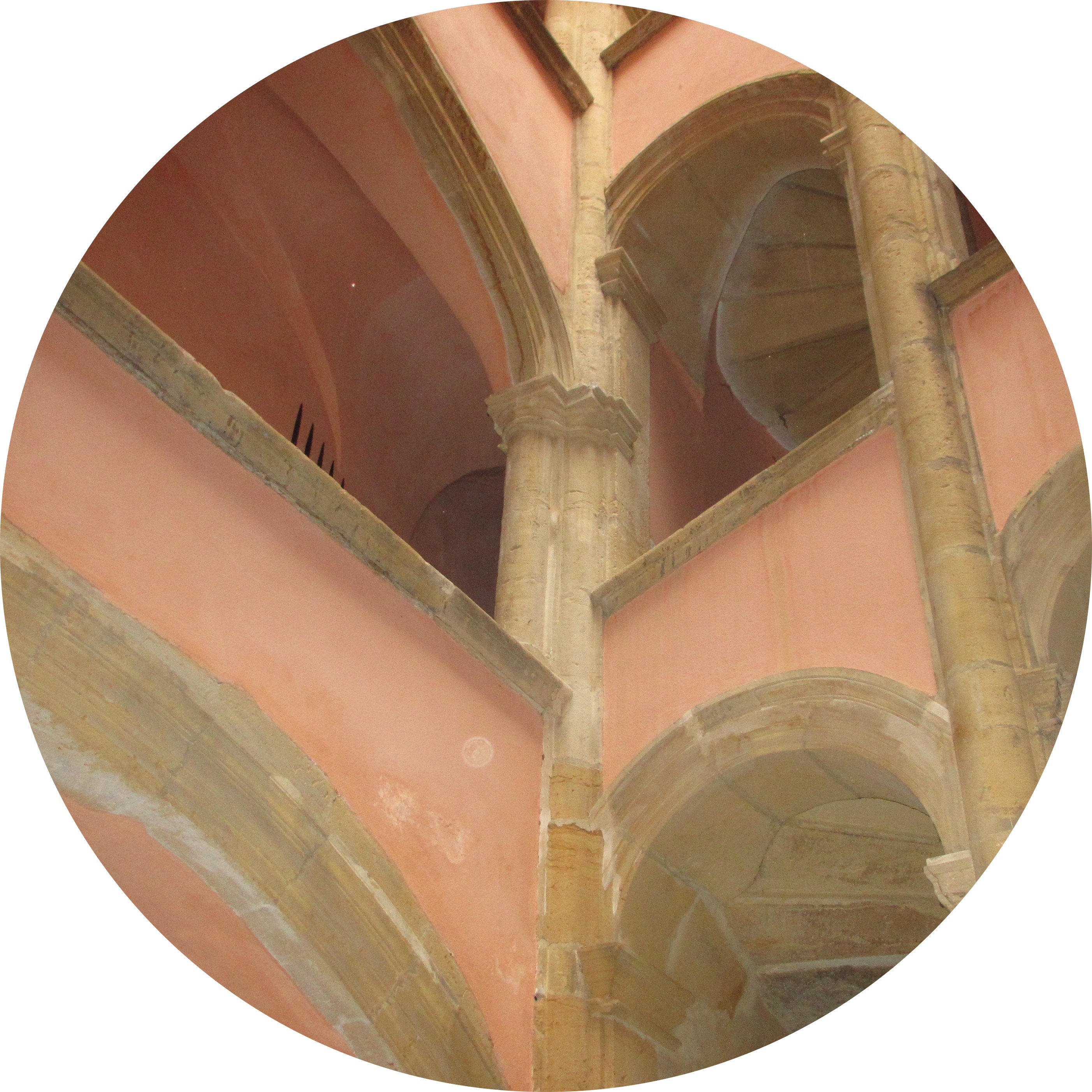 Found inside the lovely Old Town itself, both the Gothic Saint-Jean Cathedral and the eighteenth century Basilica of Our Lady of Fourviere are very pretty (particularly the Basilica). Great if you like religious art, or even if period decoration is more your thing.

Unique to Lyon are the French traboules of the Old Town. Traboules are Renaissance passageways connecting apartment buildings to the streets on either side of the building.

While they are private thoroughfares with locked doors, a number of traboules can be opened and (respectfully) explored. Try 27 rue St Jean or 54 rue du Boeuf and admire the beautiful French Renaissance architecture inside.

One thing that really struck me about Lyon was the friendliness of the French people I met. From the two older gentlemen who engaged me in conversation in a local café over lunch, to the saleswoman in Au Printemps who spent ages chatting when I bought a pair of tights, everyone I met in Lyon was charming and oh-so friendly.

4. A great place to practice your French 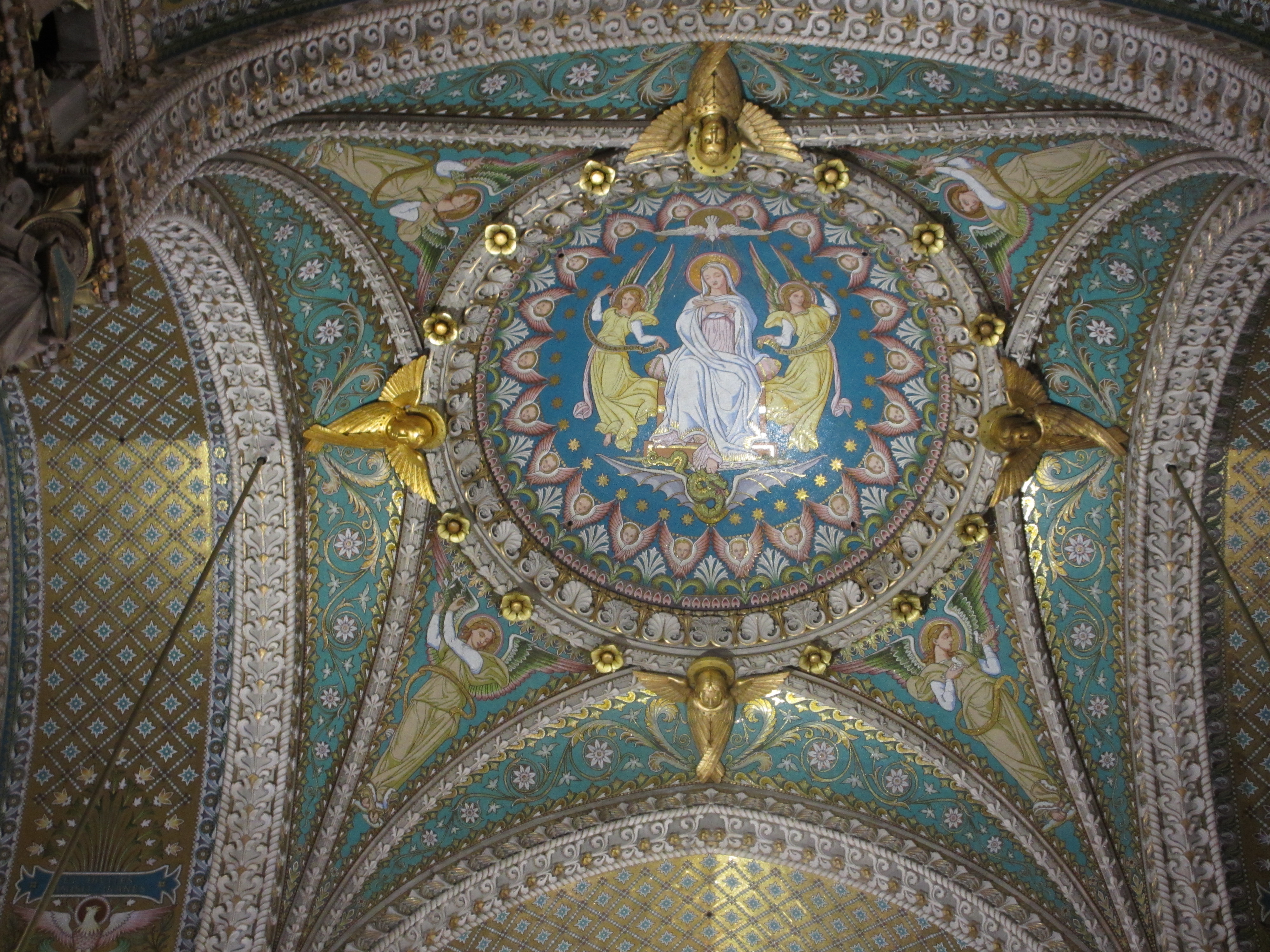 Lyon is a major French transport hub, particularly for trains. This makes Lyon an easy destination to get to, and to depart from. The easy to access and negotiate St Exupery airport connects you to both the rest of France and to Europe. I flew directly to Istanbul from Lyon, bypassing Paris and the complexity of Charles de Gaulle airport – easy, and a great money and time saver!

Have you been to Lyon?  What were your experiences? This conversation is missing your voice! Add your comments in the box below.