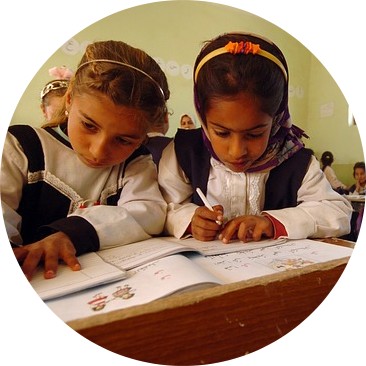 If you have taken the time to learn French you’ll attest to the fact that it’s wonderful to be able to speak another language. Looking back, however, perhaps not many of us would repeat the process. It’s rewarding, bien sûr, but also a challenge.

Research has shown, however, that young children find it easier to learn a second language than adults. In fact, studies have shown that if you start speaking French to your newborn baby, they are perfectly primed to pick up all the different sounds that are unique to French, or any language for that matter.

Giving your children the gift of bilingualism is a lot more than just being able to speak French, the chance to travel more widely and have more opportunities later in life. It also means you’ll save them the extra effort it takes to learn a second language when they’re an adult. While we all wish we could give our little ones un cadeau pour la vie, there’s a lot to consider before getting started.

With so much information flying around the Internet, it can get a bit overwhelming. So, we’ve done our research, and we’d like to help you sort through all the ‘do’s and don’ts’ and ‘positives and negatives’.

Before making a decision, we need understand what it takes to raise a child bilingually: what are the benefits and challenges? What problems might you encounter? Let’s investigate…

Why you should raise your children bilingually: the benefits

Being bilingual or even trilingual is a testament to the human brain. Our brains are capable of absorbing so much, and speaking a second language is just one way to put nos cerveaux to good use. 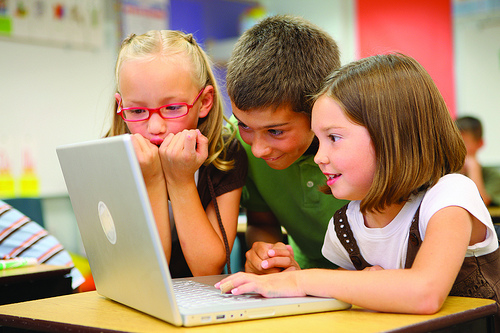 In his article ‘Your Mind on Language: How Bilingualism Boosts Your Brain’ on the Huffington Post, Dan Roitman suggests that bilingualism doesn’t just expose us to new ideas and perspectives. It’s also believed to have remarkable health and developmental benefits, including “increased creativity to the delayed onset of Alzheimer’s.”

Roitman says language can physically alter your brain. “Bilinguals, for example, have denser gray matter in their language centers than monolinguals,” he explains. “Bilinguals can more easily focus on two tasks at once. They think more analytically. Parts of their brain devoted to memory, reasoning, and planning are larger than those of monolinguals.”

Aside from sharper minds, bilinguals have opportunities many other people don’t. They can easily study or work abroad – not to mention travel with ease. All of this helps to build the foundations of a great career.

The challenges of raising your kids bilingually: commitment and consistency

In fact, according to Christina Bosemark, of Omniglot.com, it requires much more. “Research suggests that a child needs to be exposed to a language 30% of his or her waking time to actively speak it,” she explains in her article ‘Raising Bilingual Children: The First Five Steps to Success’,

“Aside from sharper minds, bilinguals have opportunities many other people don’t. They can easily study or work abroad – not to mention travel with ease.”

Children learn through repetition. Think of multiplication tables: they go over and over the equations until they’re memorised. Learning a second language is the same. A child has to be exposed to that language constantly on an aural, verbal and visual level.

There are many different methods for raising children bilingually but all of them involve time and consistency. This is a life-long commitment. It will be time consuming, but if you can stick to it, your children will reap the benefits of bilingualism.

Will my child have problems with speech delays and mixing languages? 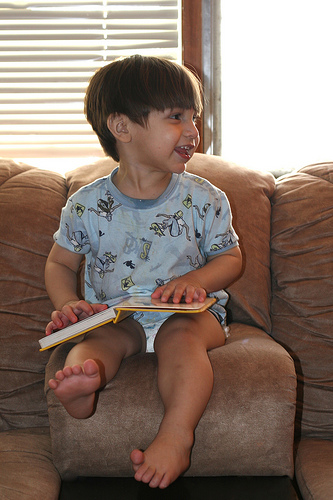 It is true that some children who are raised bilingually may take longer to start talking. This is one of the effects of bilingualism – it happens to the majority of children. Most of all, it doesn’t mean you should give up.

Learning two languages means your child is processing much more than their counterparts, so of course it will take longer for them to start speaking.

Once they do start talking it’s not uncommon for them to mix languages. This is no different to monolingual children mixing up grammar, and it will eventually sort itself out.

They might also show a habit of reverting to the easiest words and sentence structures. In her article, ‘7 Do’s and Don’ts of Raising a Bilingual Child’, Ana Flores explains that this is not something to worry about. “It’s very common for children growing up with two languages to select words and phrases that work better for them in each language,” she explains. “It’s a phase they will outgrow and it’s actually a sign of a powerful bilingual brain that can easily code-switch between the two languages it knows well.”

Don’t be disheartened if your child is struggling with their English if you’re speaking le français at home. Once they go to kindergarten and spend time in an English-speaking environment, this will change. The same can be said à l’envers.

How will my child adapt to a bilingual environment?

More often than not, when a child starts engaging with the language of their community they will develop a preference for it. For example, a child speaking French at home but living in an English-speaking society will begin to favour the latter.

“Whether it’s with music and cartoons, a French au pair or extended stays in France, if you want your child to have the perfect French accent they need to be immersed.”

“Children will have a strong tendency to favour the community language wherever you live,” explains Annie from Phdinparenting.com in her article, ‘Raising Bilingual Kids: Benefits and Techniques’. “So no matter how much language immersion you give them at home, they may not actively choose to speak the foreign language with you. Don’t see this as a failure. It is reality.”

This is just one challenge of bilingualism: the important thing to remember is that your child has gained invaluable knowledge that will serve them well in the future.

The importance of cultural understanding 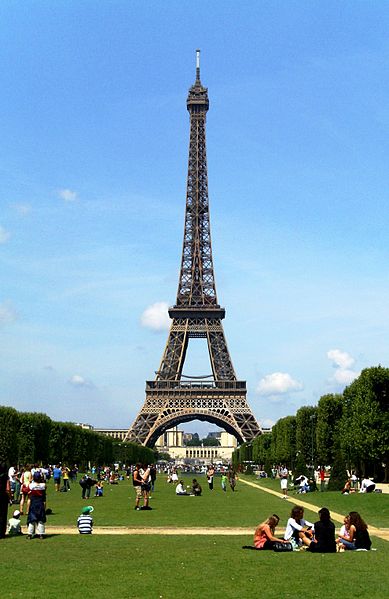 Children need to know that there is purpose and value to speaking another language. They need to understand that their family aren’t the only people who speak this language; that there is a wider context.

To build this understanding, you might like to consider a French or English playgroup, trips to France, or your pays de naissance, or regularly visiting and interacting with family and friends who speak français or anglais.

As Christina Bosemark explains in her article ‘Raising Bilingual Children: The Different Methods to Success’: “Kids are savvy little creatures who are quite capable of reasoning that they don’t really need to know a language if it is only spoken by one other person.”

Will my child have a perfect French accent?

A native speaker who is passing on their mother tongue is at a distinct advantage as far as accents go. The French accent is notoriously hard to grasp and a non-native locuteur trying to teach their child the intricacies of French pronunciation will need some help.

Exposing your child to the native accent is très, très important. Whether it’s with music and cartoons, a French au pair or extended stays in France, if you want your child to have the perfect French accent they need to be immersed.

Then comes the dreaded grammar: chances are your child will still need French lessons or tutoring for this. Like learning English at school, French lessons will teach them to write in French so that they can truly be bilingual.

There’s a lot to consider before taking on this commitment. Raising children bilingually can be tricky, but with some motivation, tips and tools you will get there.

Find the right fit for your family with our quick guide to the various methods and techniques for raising your children bilingually.

Are your kids bilingual? Tell us about your experience teaching them two languages – what were the challenges and rewards? The conversation is missing your voice! Scroll down to our comments box to join the discussion.