‘The people in the photo’: a French novel by Hélène Gestern 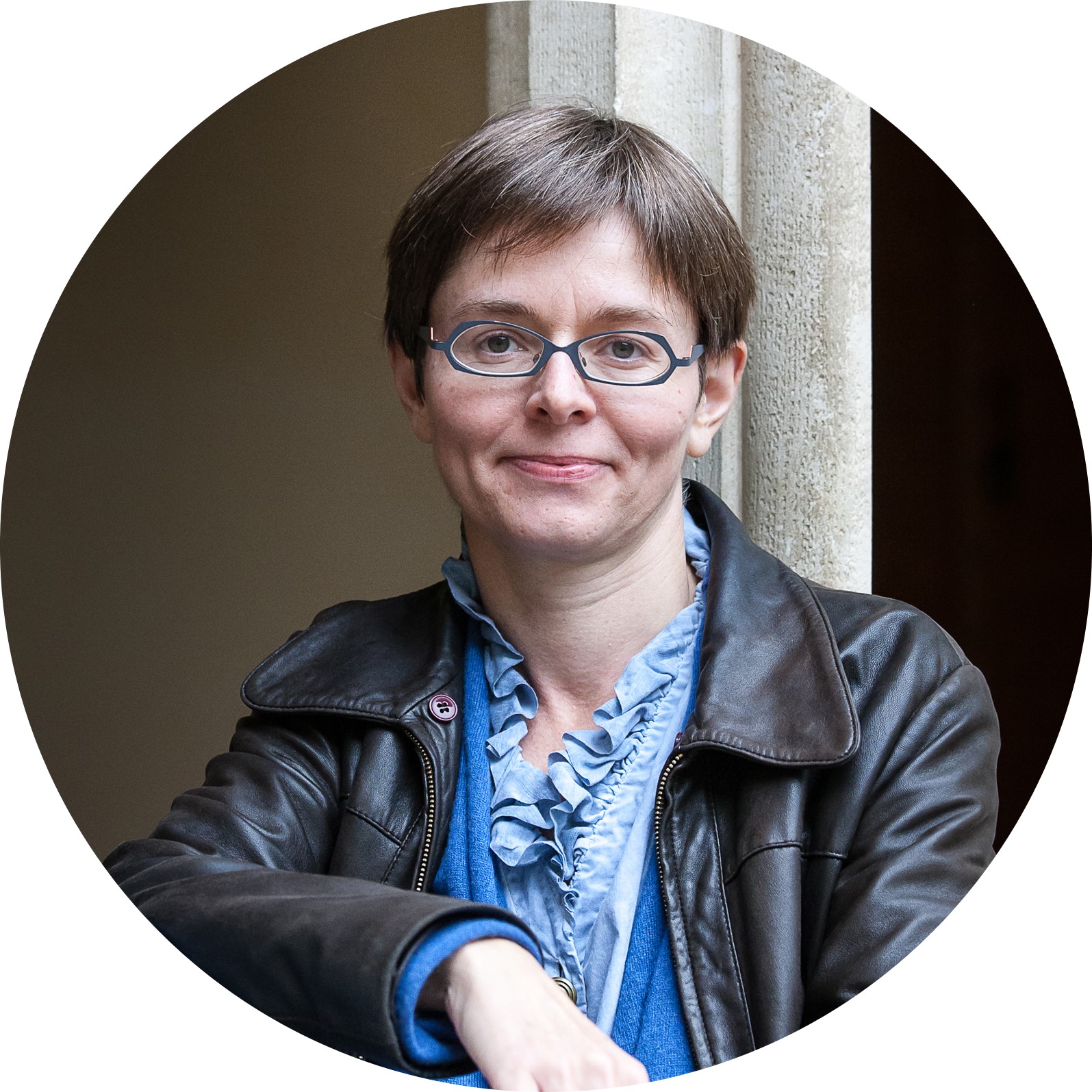 Parisian archivist Hélène finds a photo featuring her mother, Nathalie, who died when she was a baby – and about whom she knows virtually nothing. She places an advert in a French newspaper asking if anyone can give her any information about the photo, which also features two other unknown men.

She gets one response – from Stéphane, a Swiss biologist living in England. He recognises one of the men as Pierre, his late father. But what, if any, is this man’s connection with Hélène’s mother?

It’s a great hook to this French novel. The mystery unfolds beautifully over the course of this epistolary novel. Hélène and Stéphane’s correspondence of letters, emails and the odd text is an exchange of mutual curiosity, questioning, doubt, excitement and wonder.

Their quest also leads to frustration, anger and forensic self-examination as they keep “playing the family archaeologists”1. As French heroine Hélène voices early on, reaching the truth demands a price: “I’m aware that digging up the past is risky. Who knows what secrets they were trying to protect us from, and at what cost?”2

Like all good epistolary novels, `The People in the Photo` plays with what happens off-stage (or off-page). Hélène and Stéphane meet and phone each other as well as write. But as L’Express identified in a review of the book, we rightly don’t have access to these ‘real-life’ exchanges. Hélène and Stéphane’s relationship is often depicted through what is left unsaid and unrecorded, mirroring the silences and lacunae that surround their parents’ past.

Shadows of a forgotten France

The pair’s correspondence is broken up occasionally by new photos that emerge as they progress in their research. These passages function as ekphrasis – the photos are poetically, hauntingly described; little vignettes painted in words. Their significance is only revealed at a later point in this carefully-paced French novel.

The book reminded me of French writer Marguerite Duras and her thoughts on photos. Duras claimed to own no photos of her mother because photos “confirm death”3: they are a frozen moment, alienating and defamiliarising. For Barthes too, photos were a “fascinating, funereal enigma”4. Gestern toys with this notion of the photo as absence, something that is reflected in the photos taken by Stéphane’s father.

What do these French photos uncover?

Yet photos are also used to suggest the quintessence of someone. As this piece in the Independent explains, one of the French writer’s strengths is that in the midst of the Facebook age, “she reflects anew about the power of photography and unlocks the hidden pathos and sentimentality that can lie at the heart of the most mundane of holiday snaps.”5

Questions are asked: can the past ever be truly erased or absolved? It may be too late for the people in the photograph, but this French book’s ending suggests something else: if not an absolution, then a sort of ‘making good’. A healing.

Have you read Gestern’s debut novel, either in French or in English? What did you think? And what is your favourite French novel? Share your comments with us below.