Getting into new French fiction: ‘The Library of Unrequited Love’ 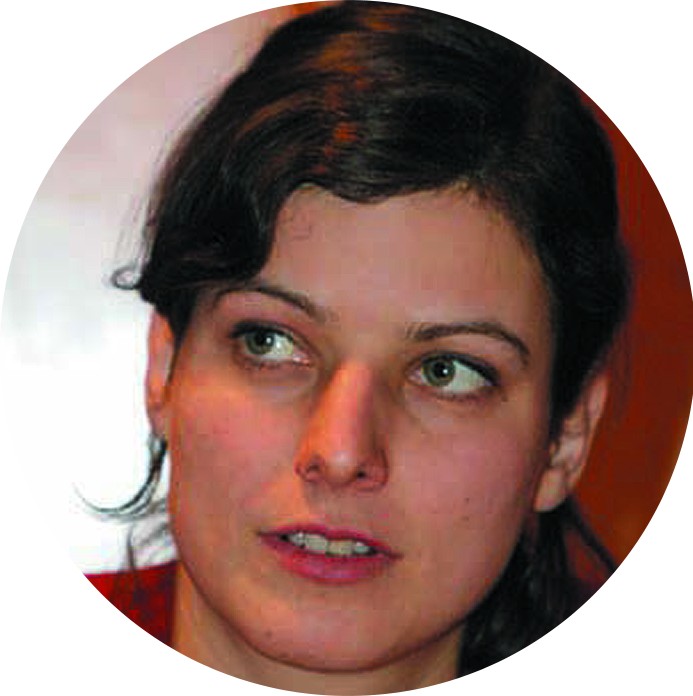 “To be a librarian… you have to be of a docile nature.”¹ So speaketh Divry’s nameless librarian… before embarking on a furious, spiky, impassioned (and, interestingly, paragraph-less) monologue.

Originally published in French as ‘La cote 400’ (Les Allusifs, 2010) – a reference to the section of the library in which the narrator works – this is a quirky, bold and hugely readable novella.

The choice of title for the English language edition (MacLehose Press 2013, translated by Sîan Reynolds) evokes the librarian’s yearning for a young researcher named Martin. But it’s also a reflection of the relationship between libraries and their readers, itself an allegory of the human condition.

Don’t be put off, though – it’s a tremendously fun, savagely witty book.

The narrative takes the form of a diatribe delivered to a nameless reader who has accidentally been locked in a library overnight. Upon discovering him/her (the identity of this reader is never revealed), a female librarian embarks on a one-way rant, an unbridled unloading of her thoughts and feelings on a variety of both library-related and non library-related subjects.

A France-centric view of culture and society

We get a potted history of public libraries (we’re indebted to a chap called Morel, apparently); why the French Revolution didn’t go far enough; why the American who invented the standard library classification system should be shot (or words to that effect); why Maupassant beats Balzac. 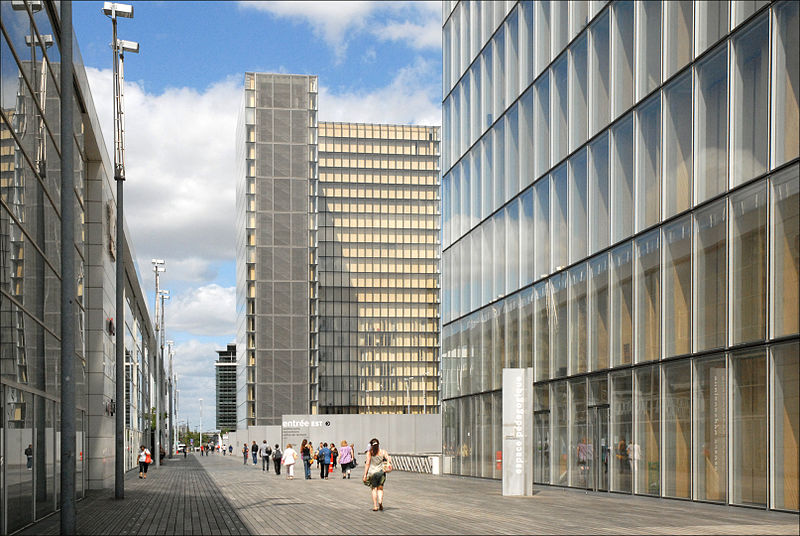 Interestingly, we also learn why the rise of library media suites and DVD borrowing is actually part of a sinister anti-socialist conspiracy to keep disaffected youth from building barricades:

“The minister is deceiving you, you young folk, he knows perfectly well that people don’t begin to foster thoughts of revolution when their ears are bombarded by noise, but in the murmuring silence of reading to oneself.”²

A complex picture of this woman emerges. She swings from searingly lucid to bordering on schizophrenic, contradicting herself several times: she describes herself as little better than a “cultural assembly-line worker”; later, her job is “useful, interesting” and “brave”.³

Of course, it can be both.

A French librarian gone mad… Or saner than the rest of us? 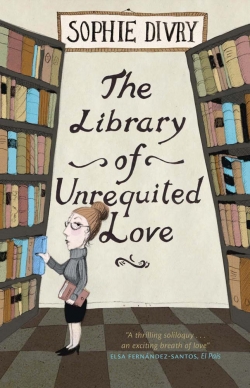 On she goes. She swoops from moments of perspicacity (witness her cauterising deconstruction of the library’s innate class system) to something bordering on desperation, before finally dismissing her outpouring as a “flight of fancy.”?

In this way, the book reminded me very much of French-language writer Samuel Beckett’s notorious monologue ‘Not I’ in which a woman does (or does not) experience a breakdown.

Divry’s feat is to convey so much in the space of 92 pages. Yes, there’s the narrator’s private passion for history student Martin, but this isn’t a love story. It’s a fly-by-the-seat-of-your-pants political-socio-cultural rant that will leave you grinning inanely to yourself in the midst of a public library.

That’s the very best place to read this book!

‘The Library of Unrequited Love’ by Sophie Divry was published in the United Kingdom by Maclehose Press, and Australia by PanMacmillan.

Have you read The Library of Unrequited Love? Let us know what you thought of it in the comment section below.