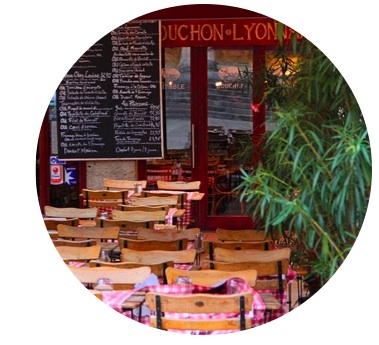 A week into my stay in Lyon, a French friend (and Lyon local) asked a question that would reappear each time I met someone new.

“Have you been to a bouchon yet?”

That first evening was my earliest encounter with the intensity of Lyon’s culinary obsession. I made a booking at a nearby bouchon for the following day.

Gastronomy has an integral role in the life and culture of France’s second biggest city. Throughout its history Lyon has proudly shown its epicurean colours.

Even before the arrival of Roman settlers, wine was traded in the Lyon area. Once erected the Roman city of Lugdunum (now Lyon) was at the forefront of this trade.

In the Middle Ages, local inns further advanced Lyon’s culinary reputation. During the Renaissance, the city’s cuisine grew alongside the distinction between la cuisine bourgeois and la cuisine populaire. 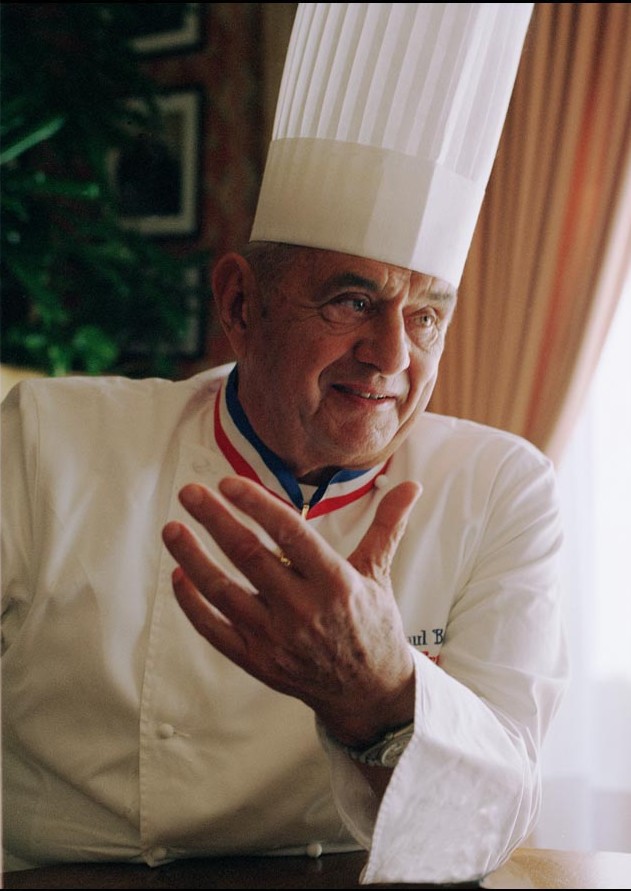 Since then Paul Bocuse (who was tutored by Brazier) has become synonymous with Lyon and French cuisine. His and other cooking schools ensure the principles of Lyon’s food culture are preserved.

Le bouchon lyonnais is the name given to restaurants dedicated to the Lyonnais approach to cooking. They are a place to learn, taste and reflect on a city’s extraordinary food history.

Well yes, it most certainly is. However used in the term le bouchon lyonnais, the word bouchon comes from the old Lyon word bousche referring to branches or twigs that innkeepers would put above the door of their establishment to show it was an inn.

The first thing you’ll notice about Lyon’s bouchons is that there are plenty of them. Walking through the tourist mecca of Vieux Lyon it can feel as though there is one on every corner.

The second thing you may notice is that some bouchons display a sticker depicting Gnafron, a male puppet and Lyon icon. This sticker signifies that the bouchon is ‘certified’, but in true French style this is where things get a little complicated. 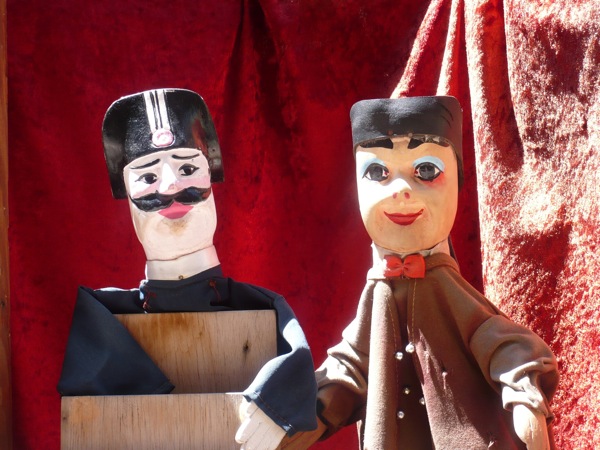 At present there are two different certification bodies for Lyon’s bouchons. Both have a certification sticker featuring Gnafron.

L’association de défense des Bouchons Lyonnais was formed in 1997 with the goal of preserving the tradition of good food and service. The organisation’s founder and president is Pierre Grison, a food critic who loves to share his knowledge of Lyon’s culinary landscape.

In 2012 the Chamber of Commerce and Industry partnered with ONLY Lyon (Lyon’s tourism body) to create an alternative certification, Les Bouchons Lyonnais.

According to the commission’s president Christophe Marguin (chef and former president of Toques Blanches Lyonnaises) the new certification would signify quality and tradition rather than ‘favours among friends’.

This article is great if you would like more information on this very French scandal.

In terms of choosing a bouchon, the only part worth noting is that although there are two certifying organisations (with different certified restaurants) both aim to preserve Lyon’s culinary traditions.

Stay tuned for our guide on what to expect and how to approach the menu. Who knows, you may be the one asking your French friends if they’ve been to a bouchon the next time you see them!

Have you been to a bouchon lyonnais? Share your experience in the comments below!