French singer and talented musician, ‘M’ is back Three years after his last album ‘Mister Mystère’, the French rock singer Matthieu Chedid returns with his latest album “îl”, released in stores at the end of 2012.

Matthieu Chedid (better known under the name ‘M’) is on tour throughout France until the end of the year to promote this sixth rock album.

Though seemingly older and wiser, make no mistake! Mr. Chedid won’t fail to transport you to an energetic universe of rock n roll!

Here’s my chance to show you this key player in the French music scene. 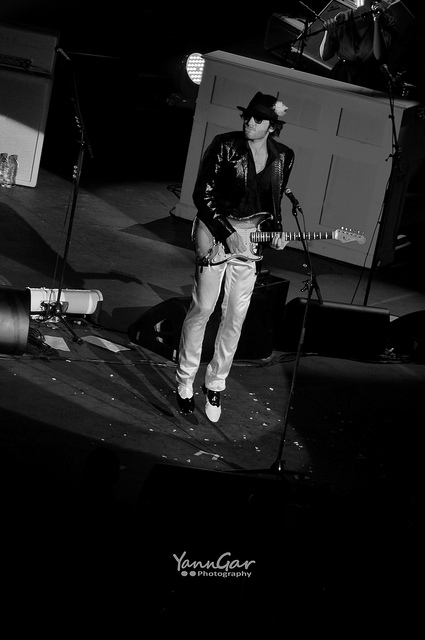 Music is a trademark of the Chedid family! A poet for a grandmother, a singer for a father, a musician for a brother, a music video director and a singer for sisters… There is no denying that in this family, mastering instruments is a must.

It consequently comes as no surprise that Matthieu set foot in this universe. At just 7 years old, he began his singing career in the choir with one of his father’s songs, the singer Louis Chedid.

Multi-instrumentalist, Matthieu is an outstanding guitarist and it is thanks to this talent that he began to make a name for himself, playing for various artists such as Vanessa Paradis.

Then came the big leap. In 1997, he released his first album ‘Le Baptême’ and presented himself as ‘M’, inspired by the world of Tim Burton, whose infamous haircut had left its mark on more than one.

A talented musician, ‘M’ is also good with words (no doubt thanks to his grandmother, the poet Andrée Chedid ) and has written many songs for artists from all backgrounds.

From Johnny Halliday to Ayo, and including Sean Lennon, his collaborators are many. From the world of music to that of the seventh art, M was able to build a reputation as a songwriter and performer, going so far as to be chosen to create the soundtrack of the French film ‘A Monster in Paris’.

But it is certainly on stage where he feels best, sharing his energy and love of music with his audience. Both authentic and original, M has captivated audiences with his energy and the symbiosis that binds him to his guitar… Goosebumps guaranteed! 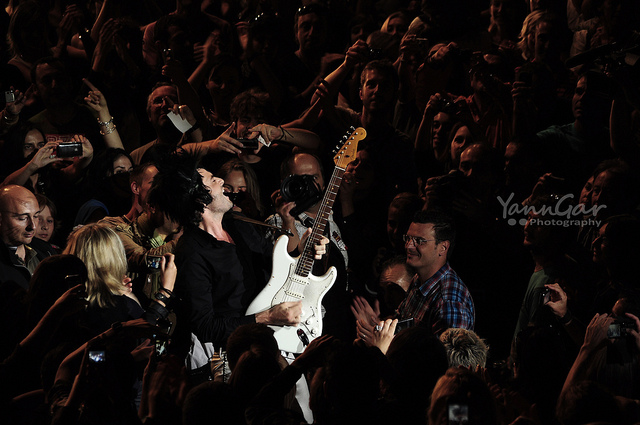 As for his latest album ‘îl ‘, the singer truly let himself flourish. Playing with words, his songs are both innovative and more aggressive than previous ones.

Three reasons to see ‘M’ as soon as possible

1 . His concerts are real shows: Careful staging, sequined guitars, laser glasses, his concerts are in one word ‘magical’. The singer even received an award for ‘Best Performance’ in February.

2 . Breathtaking solos: As I told you, M is an outstanding guitarist, but I’ll let you be the judge. Click here!

3 . To be transported: It’s impossible to sit still during his concerts. The singer creates, from the first moments, a real relationship with the audience. His shows are a source of energy that I recommend you consume without moderation! 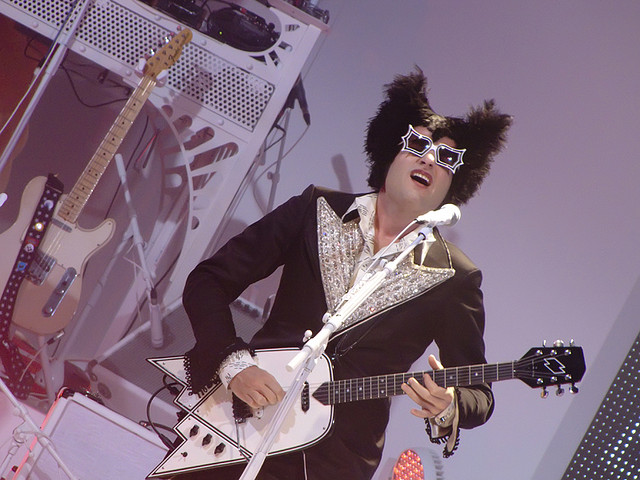 What did you think of last album ‘îl‘ from this French singer ? Share your thoughts in the comments box below.