How to spend a French summer in New York 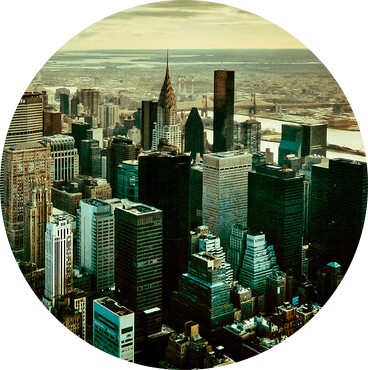 New York is known – and loved – for its summers. This year, it is safe to say that it was long overdue.

Whether it is outdoor movies, music festivals, or street fairs, the city that never sleeps has a lot to offer during the warm season, including its traditional French touch.

How to enjoy a summer in New York, French style? See the festivities below and join the fun!

French cinema – in the parks

French film lovers, Films on the Green is for you! This French Film festival is produced annually by the Cultural Services of the French Embassy in the United States and takes place in different New York City parks.

The goal? Bring classic and contemporary movies to New Yorkers.

The Festival kicked off on 30 May, with a screening every Friday until 1 August, in several parks including Central Park, Washington Square Park and Riverside Park. 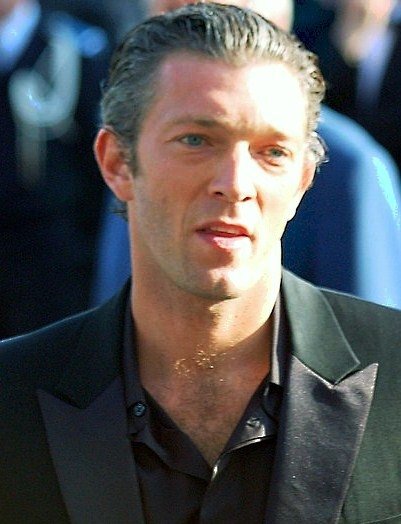 A final movie, ‘The French Minister’ will be shown on 4 September at Columbia University. All movies are in French, with English subtitles.

This year’s theme is male figures in French films, and highlights the work of iconic actors like Jean Gabin, Alain Delon, Jean-Paul Belmondo, and Vincent Cassel.

When asked about how the films are picked, Antonin Baudry, Cultural Counselor of the French Embassy in the US, explains: “We choose the films we love… but it’s not that simple! Every year we choose a theme for the festival.

“In 2014, the focus is on French actors. Beyond that there are many things to consider when selecting the films such as the right balance of different genres, no nudity or sex scenes and running times. Diversity in the selection is critical as we work to reach as many demographics as possible. It is exciting with Films on the Green to promote French cinema to younger and more diverse audiences in New York!”

Whether you want to re-watch some of your favorite classics, discover French cinema, or simply immerse yourself into French language, join Films on the Green for an unforgettable outdoor movie night. 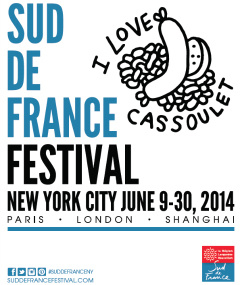 Spend some time at the Sud de France Festival that celebrates the region of Languedoc-Roussillon. Running from 9 June to 30 June, the festival brings some French joie de vivre to New York.

From a giant-cassoulet launch party and wine tastings, to concerts and a block-party on 74th street, foodies, gourmets, and Francophiles will discover the delights and culture of the South of France. If you’re not convinced, Georgia Kral of AMNY has three excellent reasons to consider going along.

Oh, and if you’re simply looking for some delicious French fare, be sure to take a look at our ultimate insiders guide to French food in New York!

Bastille Day is the commemoration of France’s Independence Day of 14 July, 1789. If you are in France, where it is simply called 14 Juillet, you will watch the military parade on the Champs Elysees, attend firemen’s balls or enjoy the many fireworks. 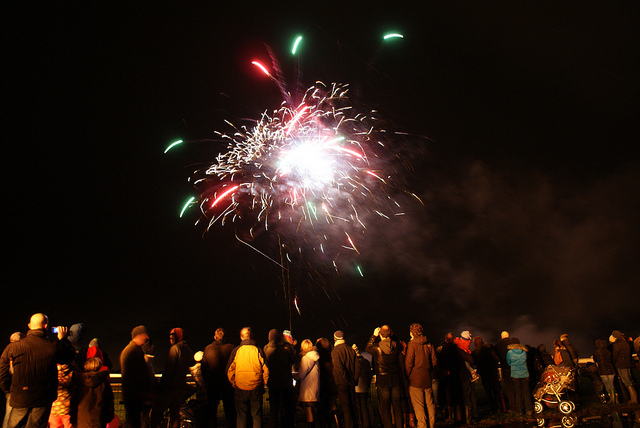 As this year’s 14 July is a Monday, the festivities will take place on Sunday 13 July. You’ll have to choose between two main spots… Or visit both! On the Upper East Side, the FIAF (French Institute Alliance Française) organizes ‘Bastille Day on 60th Street’. This street fair takes place on 60th street, between 5th and Lexington Avenues.

On the other side of town, the Brooklinytes will go to Carroll Gardens and Cobble Hill, around Smith Street, to enjoy French food and some petanque.

Get your French culture fix 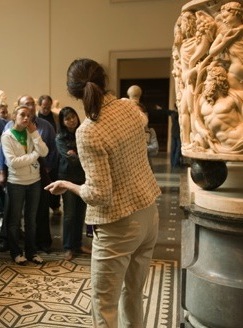 There are many French-inspired cultural events happening in and around New York – comme toujours.

Why not get out of the sweltering New York heat and try a tour of the Metropolitan Museum in French? They run each weekday between 11am and 12pm, and are free with admission.

After reading about the art of French artist Pierre Soulages on MyFrenchLife™, don’t miss out on seeing it up close at Galeries Dominique Levy until 27 June.

The Fete de la Musique is celebrated in France on 21 June by bringing music to the streets. New York isn’t left behind and hosts a special event as part of Summer Stage music festival with singers M and Emilie Simon. The concert is free and takes place at Rumsey Playfield in Central Park starting at 7pm. 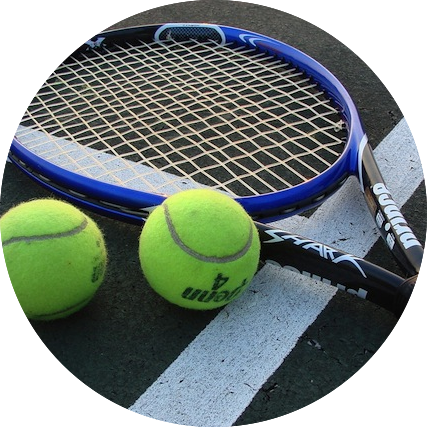 The French-American Chamber of Commerce in New York is also holding a summer get-together on the evening of Thursday 21 August to ring in la rentrée with drinks, hors d’oeuvres and good conversation.

Oh, and if you’re a budding novelist, you might like to take a look at the ‘Prix de la Nouvelle Francophonie USA’, organized by Emue books and French Morning NYC!

Have you ever taken part in French festivals or events during summer in New York? Which one is your favorite or represents the best French traditions?