Church of the Val-de-Grâce: Paris’ tribute to the miracle of birth 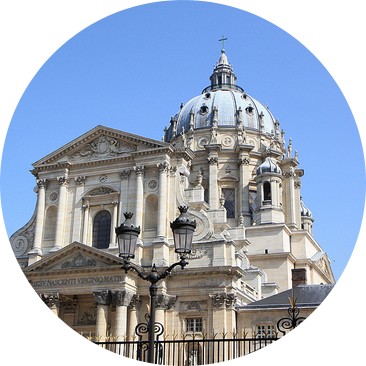 One of Paris’s most beautiful churches is also a testament to one of the city’s best known miracles.

In 1638, a woman thought to be barren gave birth to her first child when she was thirty-seven years old. The woman was Anne of Austria, the Queen of France, and the Val-de-Grace church stands in testimonial to the birth of Louis XIV, France’s longest ruling monarch.

The Val de Grace, while not as well-known as Paris’s more famous cathedrals like Notre-Dame, deserves a closer look, not only because it’s located in the vicinity of the Jardin du Luxembourg, but because the story of its origin is as unique as it is inspiring.

Ana María Mauricia’s parents sent their teenage daughter alone to France, forcing her to abandon not just her friends and family, but her native country as well.

After marrying Louis XIII at 14 years old, Ana, now known as Anne of Austria, grew up amongst strangers in a land where she was not loved. This difficult situation was made all the more so by a husband who was so distant that he was little more than an acquaintance to her.

Adding to this hardship was the acrimony of the nation who disdained the foreign queen, a contempt deepened by the fact she had yet to bear an heir to the throne. After suffering numerous miscarriages, many French people blamed the powerless queen for the lack of a successor to King Louis XII. 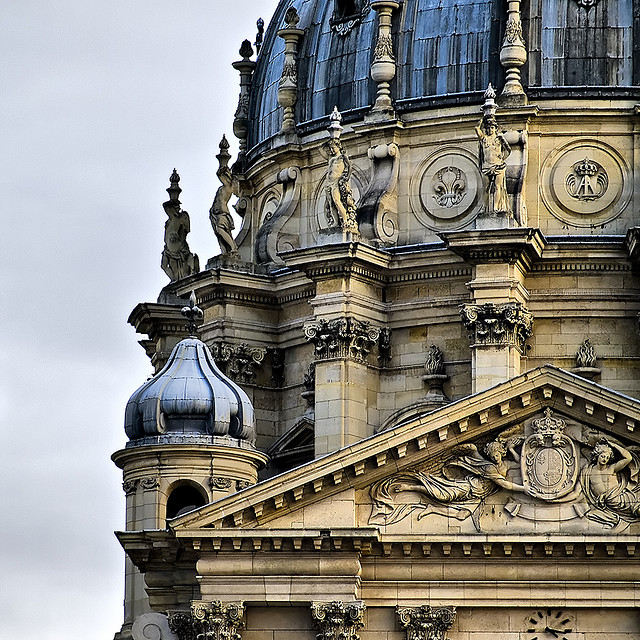 Living the quiet life of a monk, Frére Fiacre dedicated his life to being God’s servant without ever imagining he’d become God’s tool.

One night, the ascetic had a dream in which the Virgin Mary appeared to him, and explained that the Queen needed to visit three churches in different regions of France and say a prayer to the Virgin in each of them. After accomplishing this task, Anne would provide France a Dauphin.

When Frére Fiacre shared this with his confessor, he was met with disbelief. The Virgin, however, had prepared him for this. After describing in minutest detail a painting that hung on the walls of Notre-Dame de Grâces—a French church over 300 leagues from Paris and one Fiacre had never visited—the religious hierarchy gave credence to the monk’s claim.

Anne of Austria, Queen of France, gave birth to a son less than one year after carrying out the instructions given to her by the monastery. Her son, Louis Louis-Dieudonné de France, would grow up to become France’s longest reigning monarch. He would serve as King so long that his successor would not be his son, nor even his grandson, but his great grandson.

Long before that moment, however, when the Sun King was still just a 5-year-old boy, he stood with his mother on the grounds of the convent where she’d sought comfort during her struggles to become pregnant.

The mood was festive as she broke ground to commence construction of the church that would commemorate her gratitude over the miracle she’d been granted. That French church is the Val-de-Grace.

What about you? What French church do you find most inspirational? Join the conversation and leave your comments in the box below!