Getting into new French fiction: Nagasaki by Éric Faye 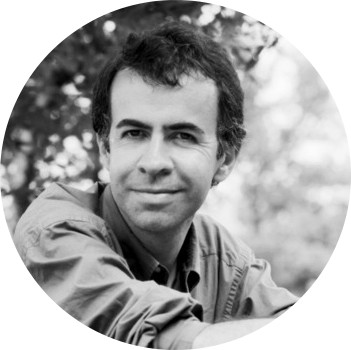 What do you do if you notice food going missing from your fridge… and yet you live alone?

Being a scientist by trade, Shimura-san, the book’s middle-aged protagonist, applies a careful scientific method to solving the mystery: he sets up webcams to monitor his house while he’s at work.

But is he prepared for what they will show him?

As this fantastic Spectator review identified, it’s best not to give too much of an introduction to the plot of this French fiction novella -Nagasaki. Better to let it unfold, unhurriedly, “like those Japanese paper pellets that, dropped into water, expand into fragile, delicate beauty that touches the heart.”1 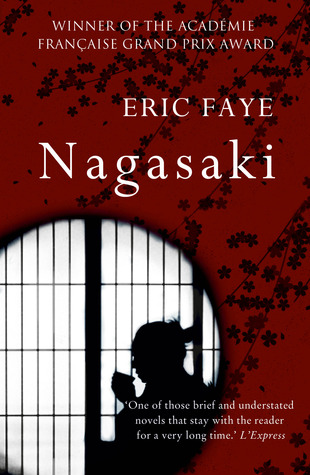 And as it unfolds, several ideas and impressions creep up on us. One is the wrenching disjunction between the apparent routine busyness of modern life, and the real isolation that lies at its core.

You can spend your lunch hour “angling for ‘friends’ on Facebook”2 but all the while, someone could be sharing your living space unbeknown to you.

Shimura, at work and in his home life, is surrounded by screens – webcams, computers – but they are not portals to any human connection. There is, instead, reciprocal voyeurism: Shimura watches what appears on the webcams, and it watches him in turn – but never the twain shall meet. The gulf cannot be breached.

A chilling indictment of modern life

Then there’s the distant rumble of the economic crisis (the book is set pre-credit crunch) that according to Shimura, “is making everyone feel a little more alone.”3

Disquieting images seep in. Robots are continually mentioned. Shimura himself begins to feel that he doesn’t “have the heart for anything: it had stopped.”4

Shimura’s narration is that of a scientist: pared down, detached, precise. But it can also come across as oddly cold: “Tomorrow’s microbes, toxins and proteins awaited me in that cold antechamber, and the thought of a stranger’s hand taking it from me…repulsed me.”5

The fragile isolation in which Shimura lives is reflected back to him in the webcams, and made alien: he sees his kitchen as a “still life with utensils” with “something of the Herculaneum about it, as if caught out by suffocating gases.”6

I can’t help thinking that Faye’s choice of setting was not coincidental. Why not another Japanese city? The name Nagasaki has massive resonance in the collective Western memory. Although the atomic bombing is mentioned only in passing, I feel like Faye is using the connotations that many readers will attach to the name Nagasaki to deepen another theme explored in this book: guilt. 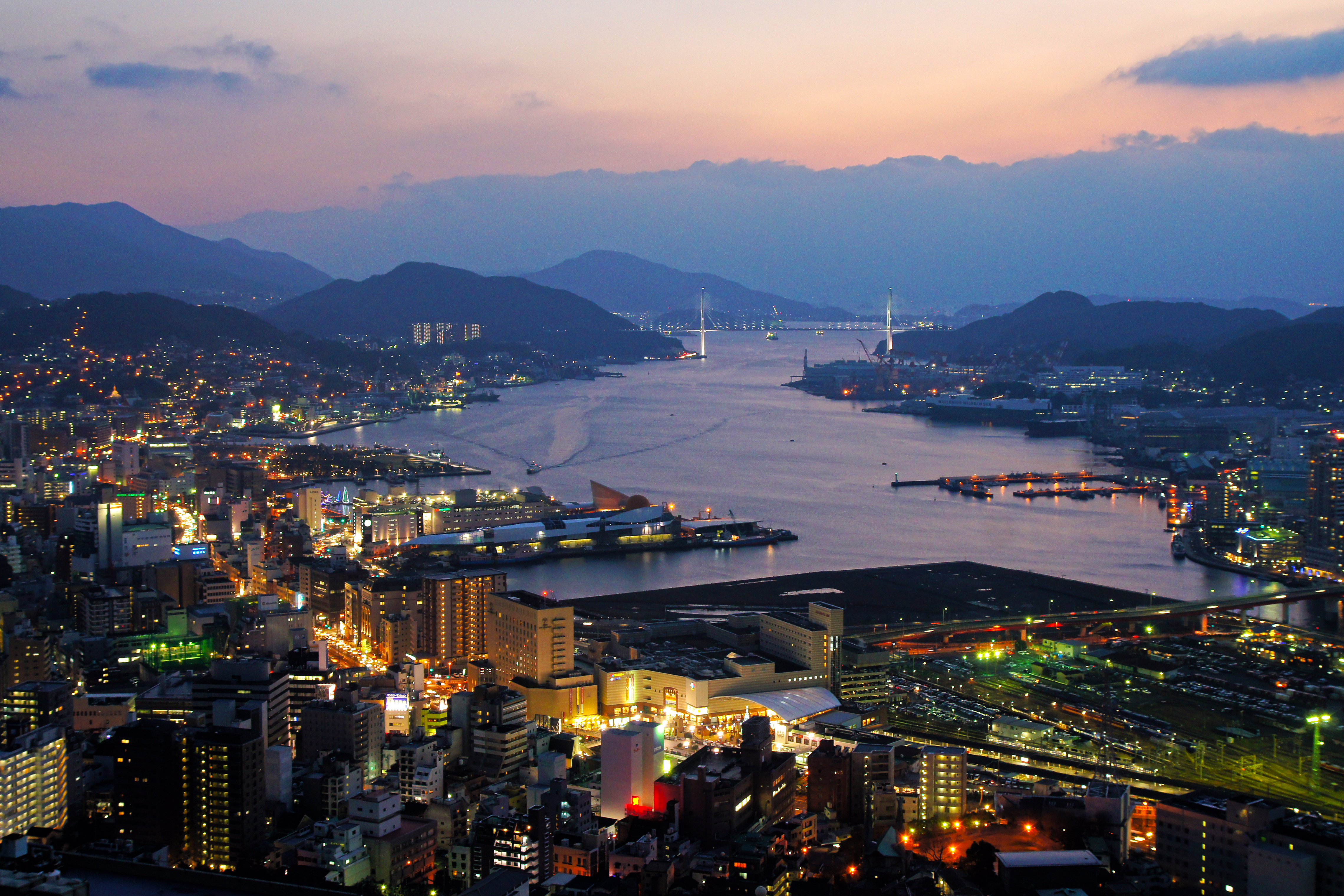 It’s guilt that Shimura ultimately feels, as he realises that his actions might inadvertently lead to the potential destruction of another.

Have you read the French fiction novella ‘Nagasaki’? What did you think? Leave your opinion in the comment box below!